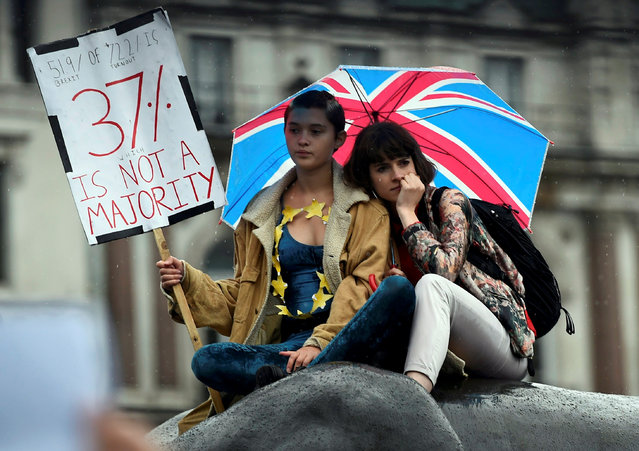 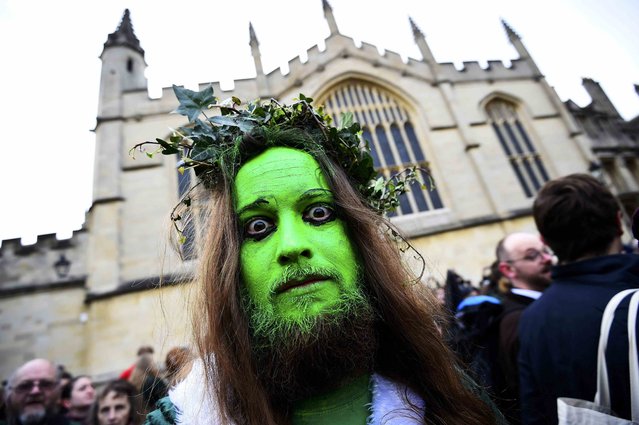 A reveller walks through the streets in the early hours during traditional May Day celebrations in Oxford, Britain, May 1, 2015. (Photo by Dylan Martinez/Reuters)
Details
03 May 2015 12:21:00,post received 0 comments
Educative Little Owl 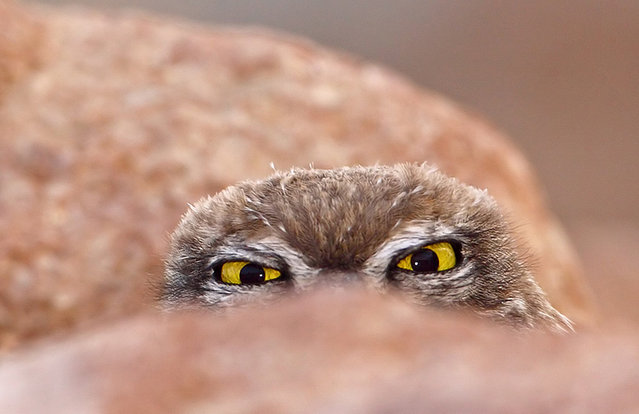 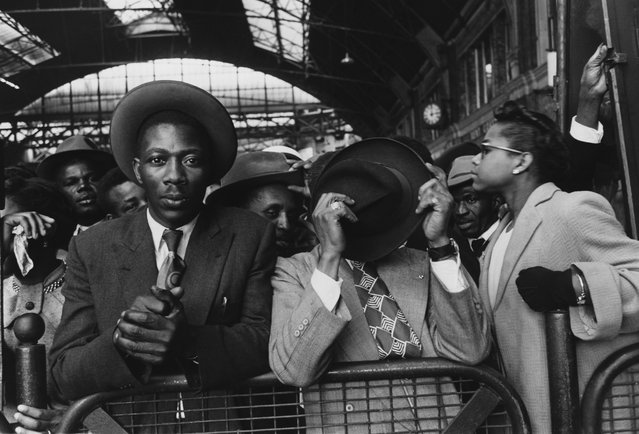 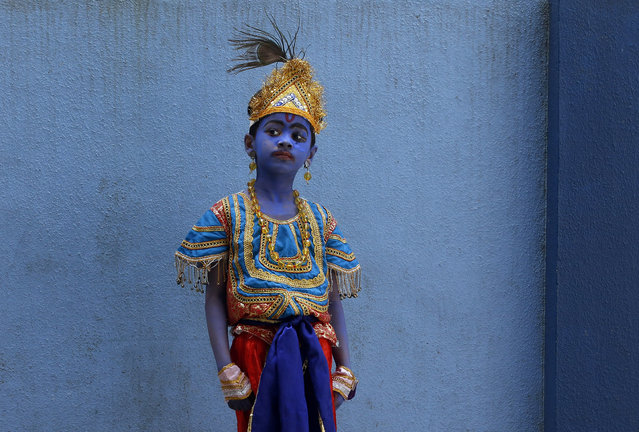 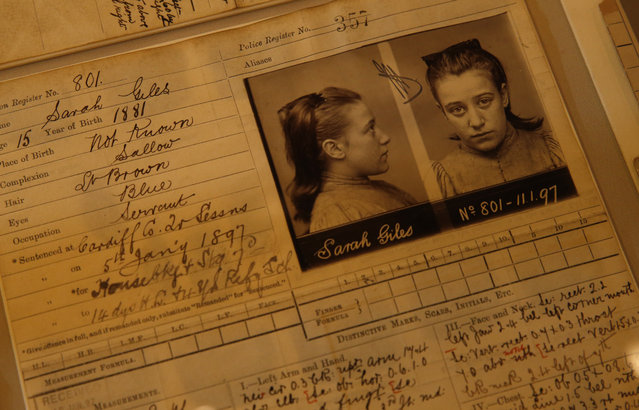 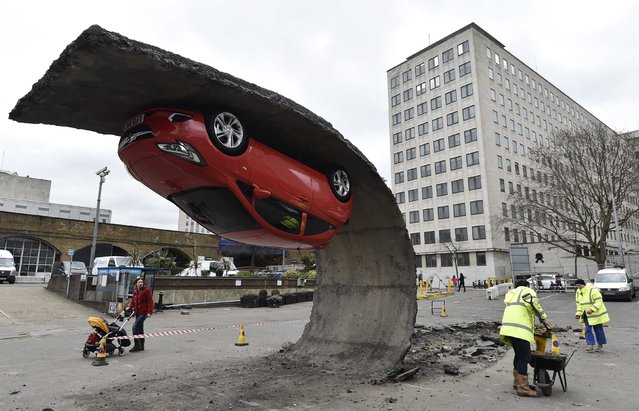 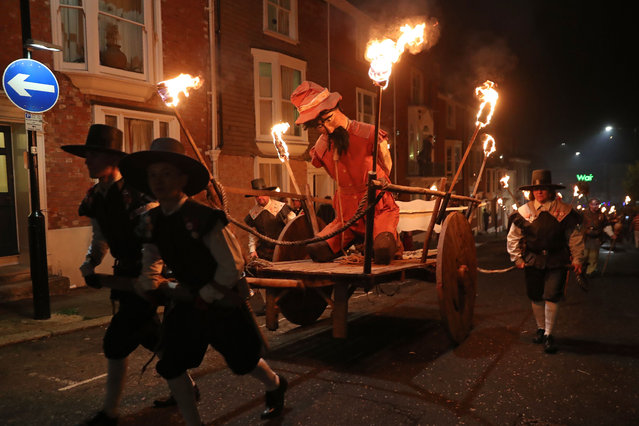 A guy is paraded through the streets of Lewes in East Sussex, southern England, on November 5, 2018, during the traditional Bonfire Night celebrations. Thousands of people attend the annual parade through the narrow streets until the evening comes to an end with the burning of an effigy or “guy”, usually representing Guy Fawkes, who died in 1605 after an unsuccessful attempt to blow up The Houses of Parliament. (Photo by Daniel Leal-Olivas/AFP Photo)
Details
07 Nov 2018 00:03:00,post received 0 comments
Popular tags:
All tags
Last searches: