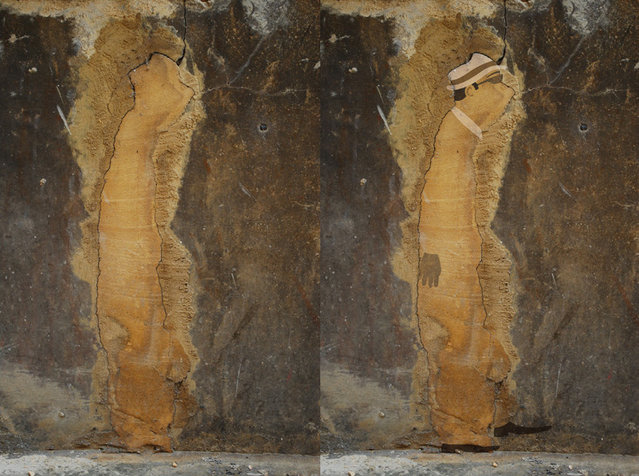 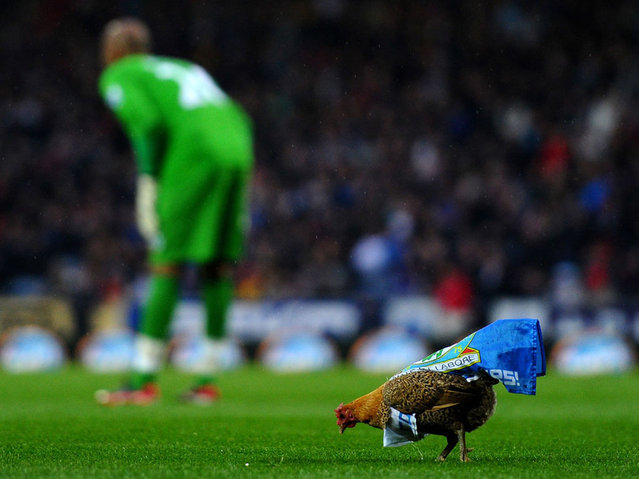 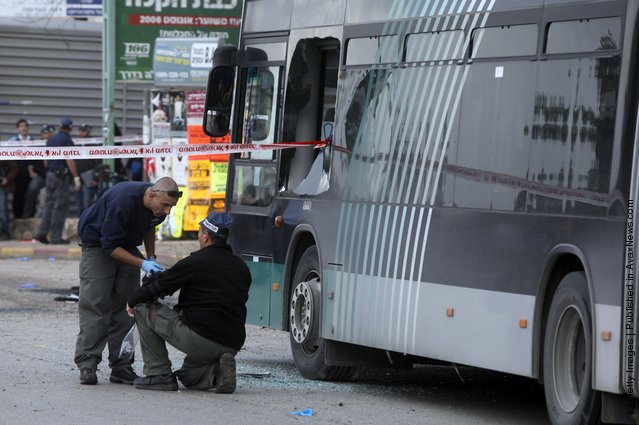 Israeli police inspectors stand next to a bus damaged in an explosion March 23, 2011 in Jersalem, Israel. A bomb exploded near a crowded bus, wounding passengers in what appeared to be the first militant attack in the city in several years.
Details
23 Mar 2011 16:17:00,post received 0 comments
Fact Victoria's Secret Very Sexy Tour Stop In Dallas 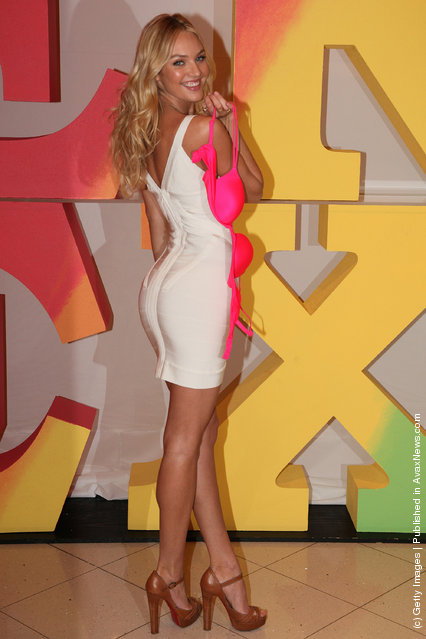 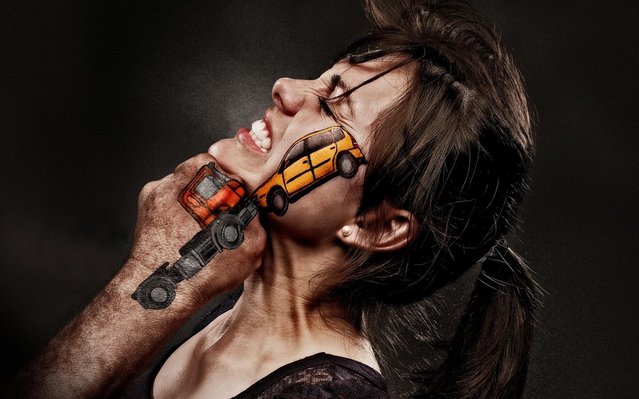 The ‘Stop the Violence’ advertising campaign by Brazilian agency Terremoto Propaganda aims to reduce the risk of accidents on the road. The visually grabbing print campaign shows a vehicle painted on the face of one person and the fist of another, drawing the comparison between what is widely known to be intentional violence, such as punching someone in the face, with what many incorrectly consider unintentional, like speeding or unsafe lane changes. Let us know what you think about this campaign in the comments below.
Details
01 Apr 2014 12:29:00,post received 0 comments
Fact Floods Stop Funerals in India Holy City 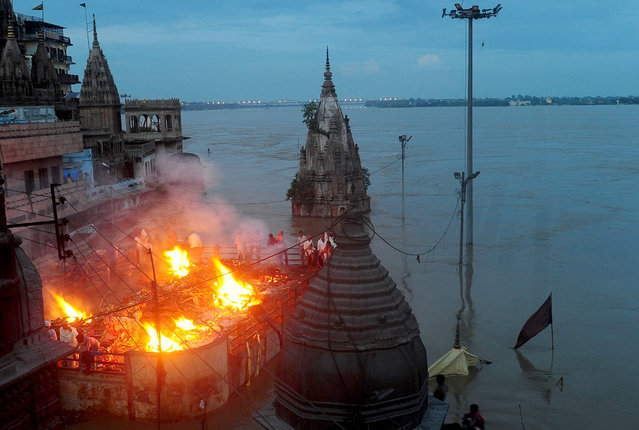 Indian mourners perform a cremation on the roof of a building overlooking The Manikarnika Ghat in Varanasi on August 23, 2016. India's holy city of Varanasi has been forced to halt cremations along the banks of the sacred river Ganges as deadly floods from monsoon rains hit parts of the country, an official said. More than 100,000 people have been forced from their homes in recent days in northern Uttar Pradesh and neighbouring Bihar states as rain-swollen rivers burst their banks. (Photo by Sanjay Kanojia/AFP Photo)
Details
28 Aug 2016 09:57:00,post received 0 comments
Charming Music For Meditation
RelaxingMeditationMusic
Details
29 Jun 2015 12:06:00,post received 0 comments
Fact Victoria's Secret Very Sexy Tour Stop In New York 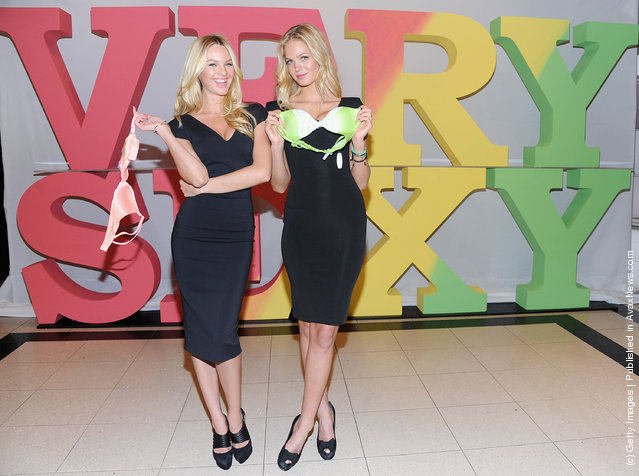