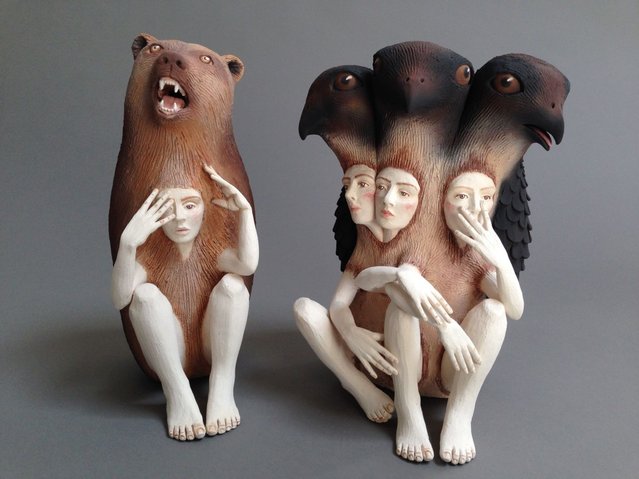 Erika Sanada is an artist based in San Francisco, USA. Her concept is “Odd Things”. She want her audience to feel emotions that include excitement, astonishment and impact when they look at her artwork there are two reasons why she create odd, creepy and grotesque things. One is the memory of her childhood and the second is constant anxieties.
Details
24 Jul 2015 10:04:00,post received 0 comments
Touching “The Odd One Out” 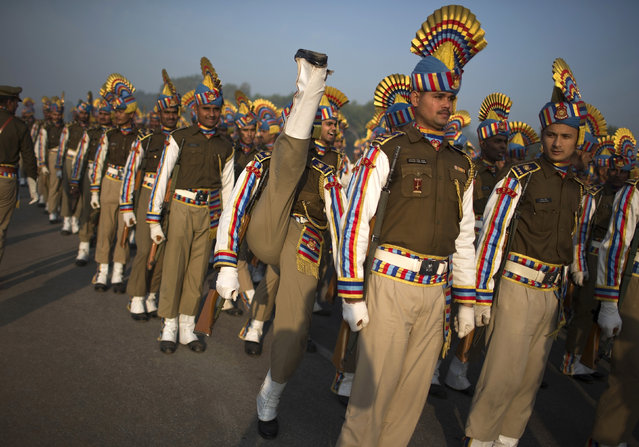 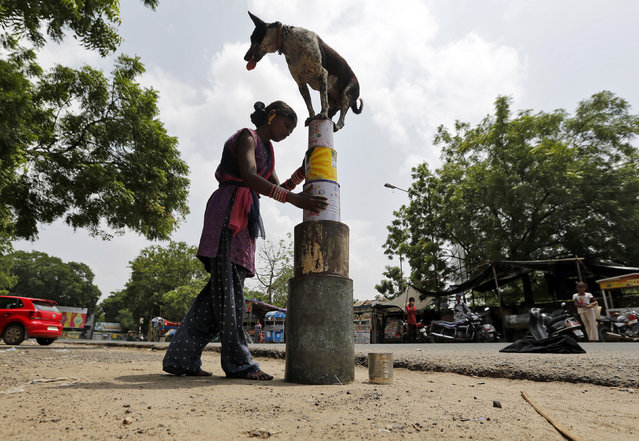 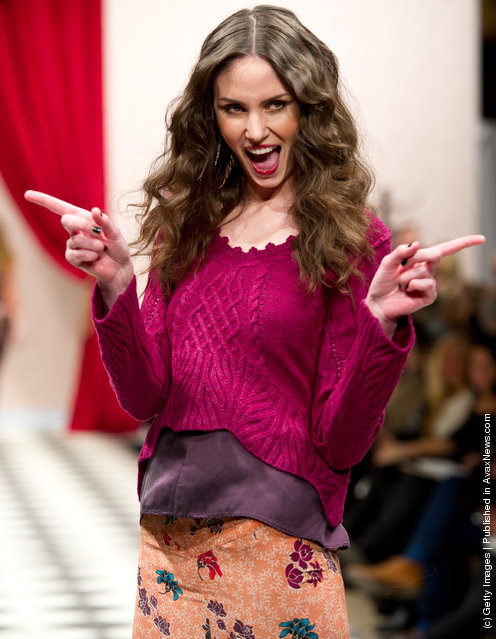 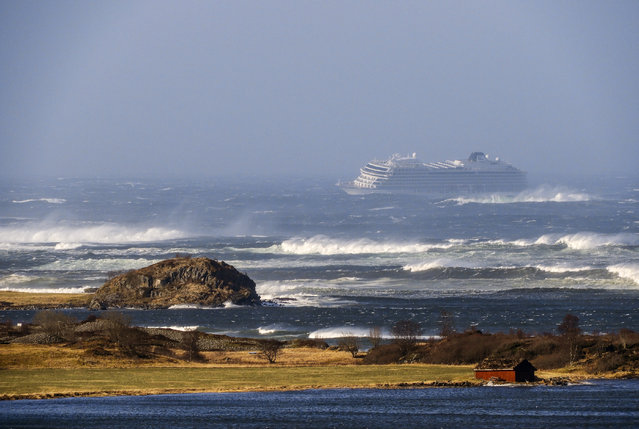 The cruise ship Viking Sky as it drifts after sending a Mayday signal because of engine failure in windy conditions near Hustadvika, off the west coast of Norway, Saturday March 23, 2019. The Viking Sky is forced to evacuate its estimated 1,300 passengers. (Photo by Odd Roar Lange/NTB Scanpix via AP Photo)
Details
25 Mar 2019 00:05:00,post received 0 comments
Touching Some Photos: Picturesque Places 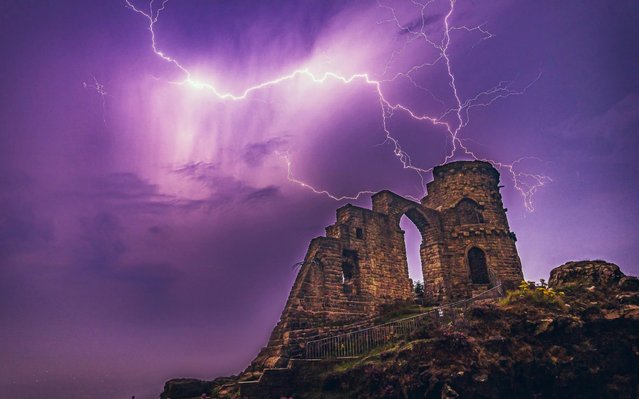 Lightning over Mow Cop Castle which is a folly at Mow Cop in the civil parish of Odd Rode, Cheshire, UK on August 13, 2020, as thunderstorms continue during the current heatwave. (Photo by Lee Scally/Bav Media)
Details
14 Nov 2020 00:03:00,post received 0 comments
Fact The Day in Photos – December 9, 2020 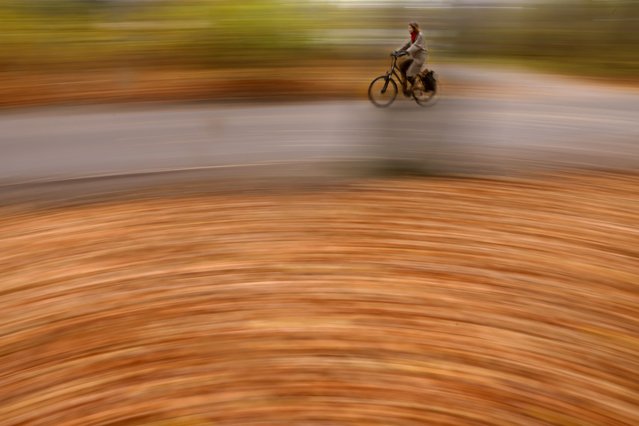 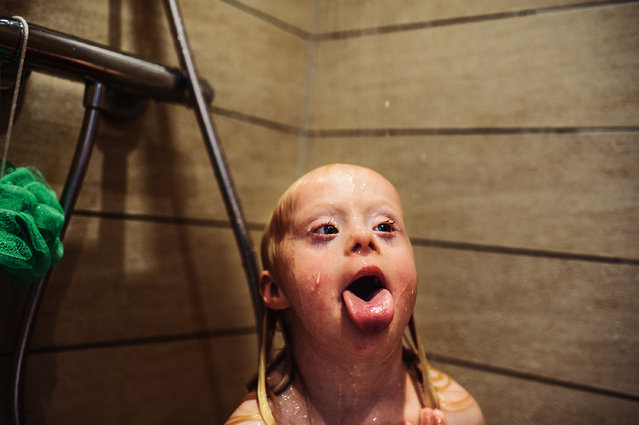 “One in Eight Hundred” by Mario Wezel, from Germany, is the winner of the “People” category. The title refers to the odds given to Martin and Karina at their prenatal screening before their daughter, Emmy, was born. The five-year-old from Denmark has Down's Syndrome. (Photo by Mario Wezel/Sony World Photography Awards)
Details
02 May 2014 10:53:00,post received 0 comments
Popular tags:
All tags
Last searches: