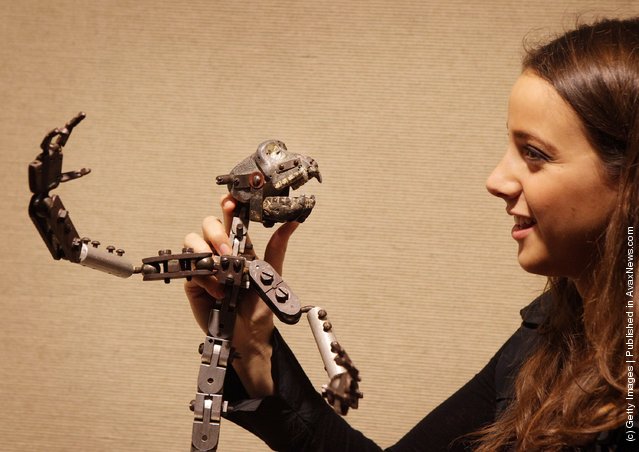 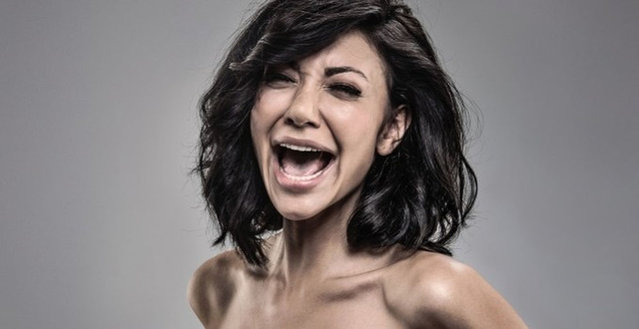 Photographer Patrick Halls likes to make the people he takes photos of uncomfortable in order to “capture a real emotion”. It is no wonder that for his latest project, he decided to stun his subjects with a taser.
Details
03 Sep 2014 09:14:00,post received 0 comments
Funny Obama Releases Original Birth Certificate 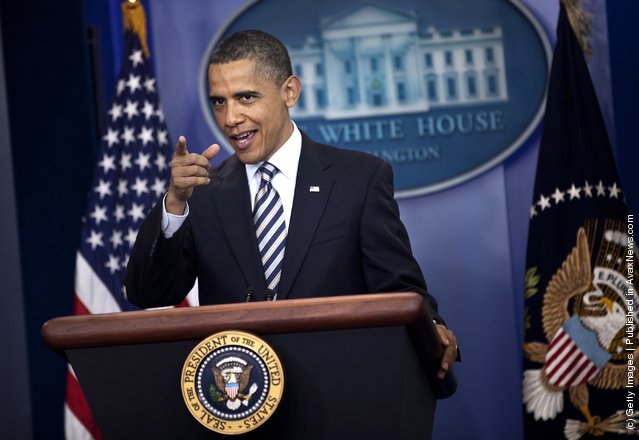 President Barack Obama speaks to the press in the Briefing Room of the White House April 27, 2011 in Washington, DC. US President Barack Obama released a long form version of his birth certificate after extended criticism by those who do not believe he was born in the United States. (Photo by Brendan Smialowski/Getty Images)
Details
28 Apr 2011 09:07:00,post received 0 comments
Wow Skoda Fabia Advert – Original Cake Car 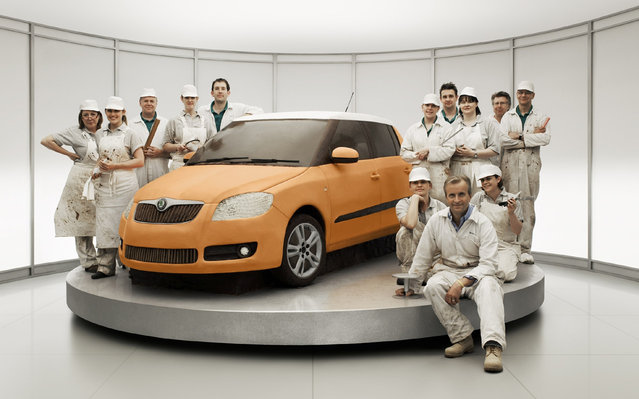 Skoda caused a huge stir with its car made out of cake. The advert features an army of bakers creating a Fabia out of an array of tasty baked treats, while Julie Andrews sings about her favourite things in the background. The chassis is built from huge slabs of sponge cake. Its paintwork is marzipan. Golden Syrup lubricates the engine. And the roof is finished with sugar.
Details
12 Feb 2014 13:00:00,post received 0 comments
Fact Israelis Of Ethiopian Origin Protest Racism In Kiryat Malakhi 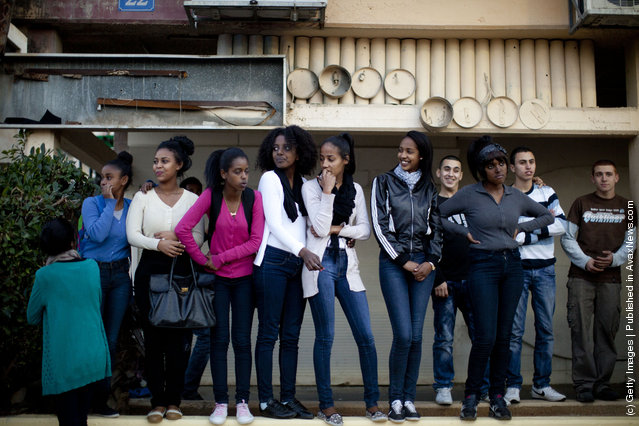 Israelis of Ethiopian origin take part in a rally against racism on January 10, 2012, in the southern Israeli town of Kiryat Malachi, Israel. Hundreds of demonstrators hit the streets of Kiryat Malachi, protesting what they call the discrimination of Ethiopian immigrants. According to Ethiopian residents of Kiryat Malachi, housing committees in the city have been refusing to sell them apartments. (Photo by Uriel Sinai/Getty Images)
Details
11 Jan 2012 10:22:00,post received 0 comments
Touching A Transformer Made From Original Bus Parts 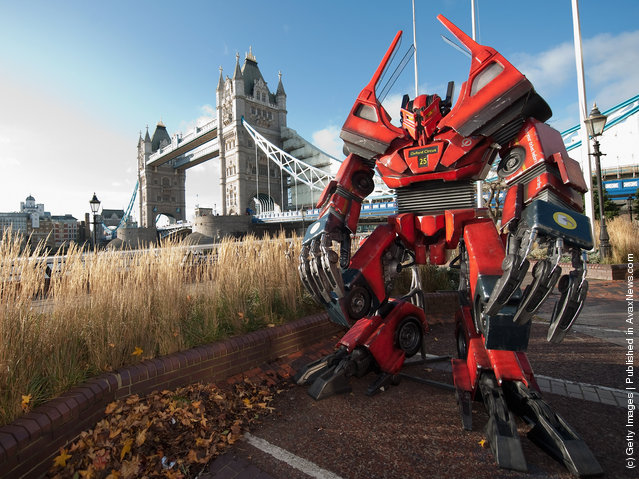 A British inspired Transformer, made from original bus parts is displayed in front of Tower Bridge on November 28, 2009 in London, England. Twitter fans voted to see a London “bendy” bus made into a Transformer to celebrate the DVD & Blu-ray release of “Transformers: Revenge of The Fallen”. (Photo by Marco Secchi/Getty Images for Paramount Home Entertainment)
Details
27 Sep 2011 13:41:00,post received 0 comments
Charming Landscapes Of Owens River And Owens Lake 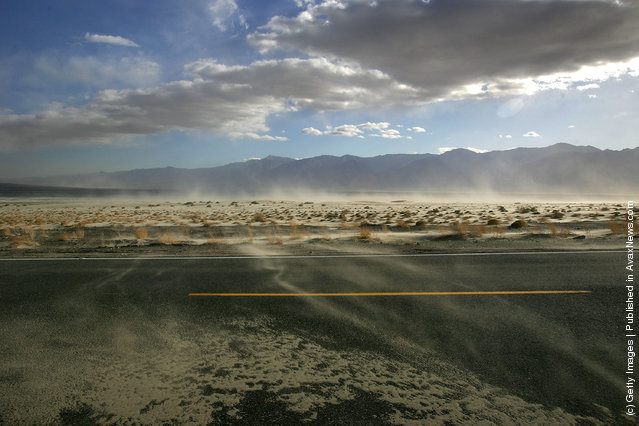 High winds blow sand across the highway near the original north shore of Owens Lake, now miles from the nearest pool of water, on May 5, 2007 near Lone Pine, California. (Photo by David McNew/Getty Images)
Details
28 Sep 2011 11:33:00,post received 0 comments
Fact The Home of Rugby 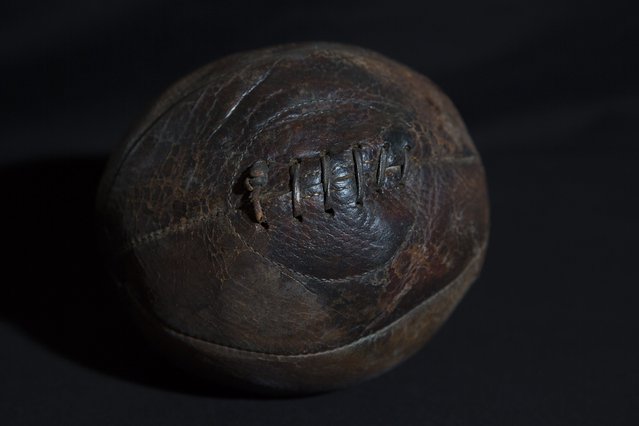 An original 1850 puntabout rugby football is displayed at Rugby School in central England, March 18, 2015. Rugby School is known as the spiritual home of rugby. According to a popular version of the game's origins, it was on the school's playing field that in 1823, in a game that could loosely be described as football but was more like a brawl, a pupil called William Webb Ellis caught the ball and, instead of kicking towards the goal, sprinted with it – breaking the code and laying the way for modern-day rugby. (Photo by Neil Hall/Reuters)
Details
23 Apr 2015 11:57:00,post received 0 comments
Popular tags:
All tags
Last searches: