Spectators await the start of a cinema screening at a Kinostar De Lux Multiplex in the Moscow suburb of Khimki, December 7, 2014. Furniture retailer IKEA has converted one of the cinema halls, completely replacing standard seats with their furniture, according to local media. There are 17 double beds fitted in the hall, which was renamed to “It wakes love”. (Photo by Sergei Karpukhin/Reuters)
Details
08 Dec 2014 12:06:00,post received 0 comments
Charming Personal Portrait: Kathy Hilton 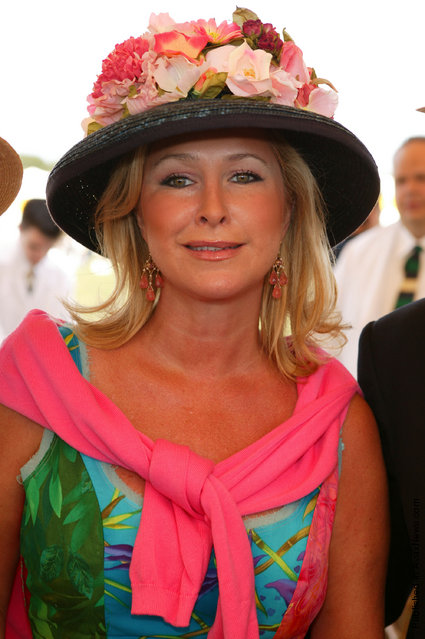 «Underwater». Laurie Simmons discovered this silicone sеx doll in a shop while on holiday in Japan and was immediately interested in the type of generic beauty their looks could add to her work. She went on to create the Love Doll series, in which she places silicone sеx dolls in positions that explore a woman’s interior life. (Photo by Laurie Simmons/Salon 94/The Guardian)
Details
28 Sep 2017 07:38:00,post received 0 comments
Touching Summer 2013 Movie Preview (with Trailers) 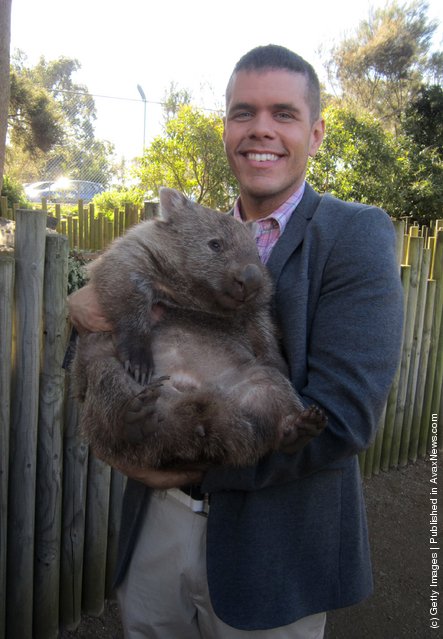