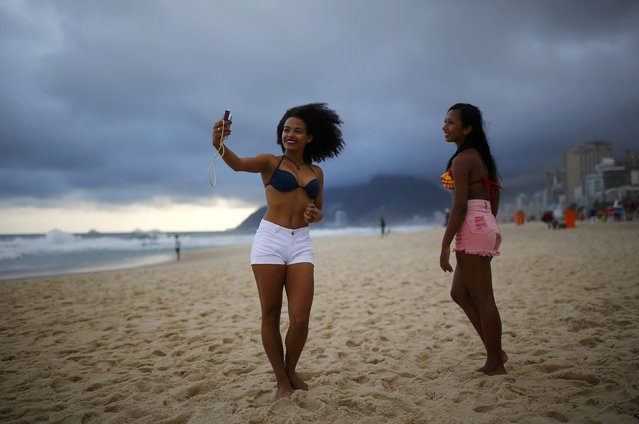 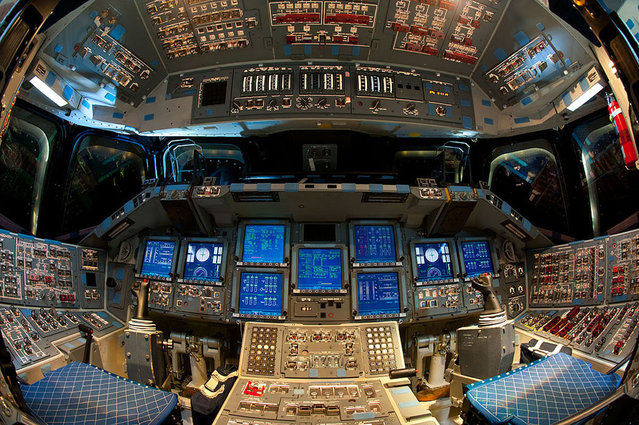 These rare photos capture the Flight Deck (cockpit) of the Space Shuttle Endeavour, fully powered for one of the final times. Just a few weeks later, at 9:58am EDT on May 11, Endeavour was powered down for the final time in history. It was the last of the three space shuttles to have power. Below, other views show the mid-deck, gutted of its lockers and storage areas, and three final photos show the white room entrance in the Orbiter Processing Facility, signed by thousands over the years.
Details
03 Oct 2012 13:49:00,post received 0 comments
Touching David Jenkins Polar Bear Pics 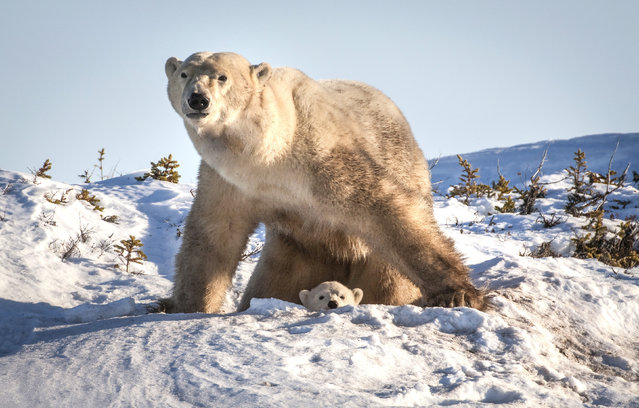 These adorable images of new born polar bears are bound to warm the hearts of even the biggest Ba-humbugs this Christmas. The stunning collection of photographs, taken over the space of ten years, manage to capture the tender bond between both mother and child as they emerge from their den for the very first time. Here: a Polar bear with its cub. (Photo by David Jenkins/Caters News)
Details
22 Dec 2014 13:07:00,post received 0 comments
Fact Surreal Art 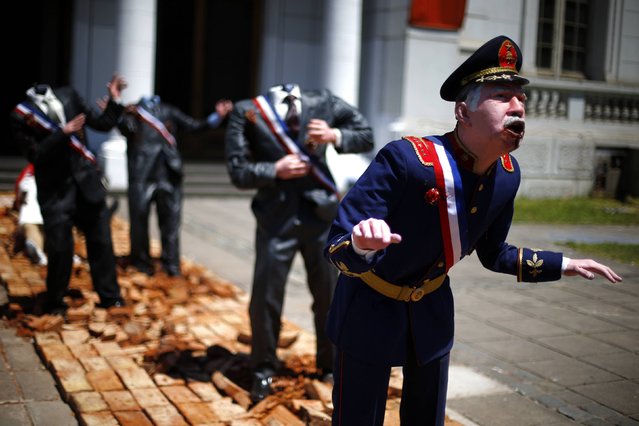 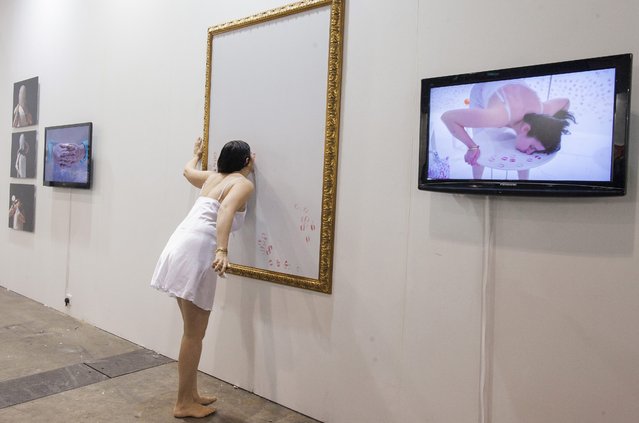 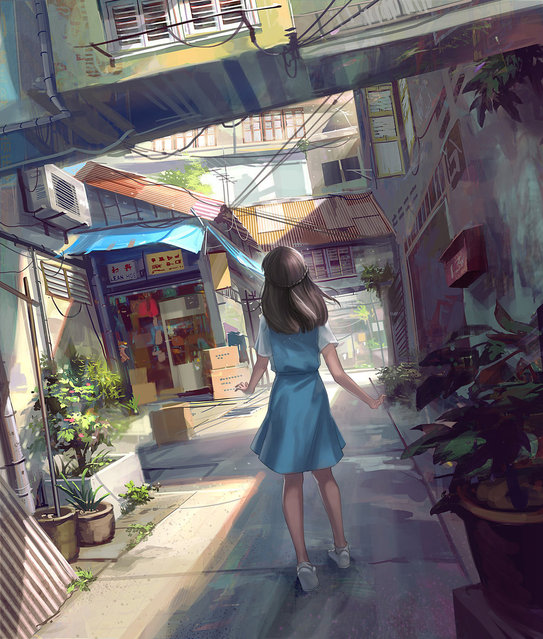 There's something inherently Ghibli-esque about Chong FeiGiap's beautiful paintings, capturing that sense of wonder typically present in the best animes the studio had to offer, as well as a dash of Tekkon Kinkreet's amazingly colorful, complex cities.
Details
03 Oct 2013 11:12:00,post received 0 comments
Touching The Art of Sleep 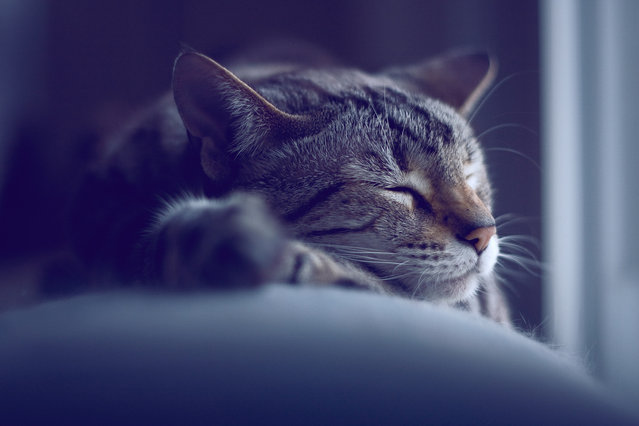 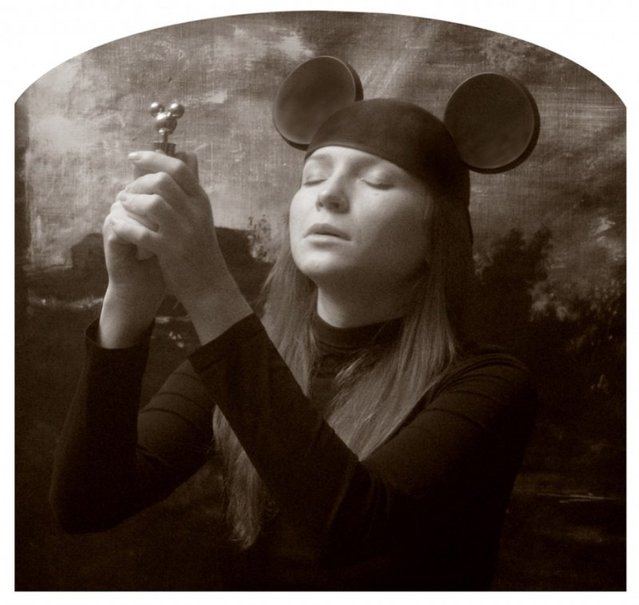 To produce the images that convey his fatalistic and ironic approach to life, tinged with hope, he needed the environment and knowledge of Mother Russia, oiled with a bit of bribery to certain circus trainers. Enter the Great Russian Bear, the personification of Russia for the last several centuries, onto center stage and into his studio. The bear is recognized as both brutish and cute – Misha was the mascot for the 1980 Olympic Games – and has remained a symbol of Russia since Tsarist times. In 2009 it is the symbol of the United Russia Party.
Details
13 Apr 2015 09:10:00,post received 0 comments
Popular tags:
All tags
Last searches: