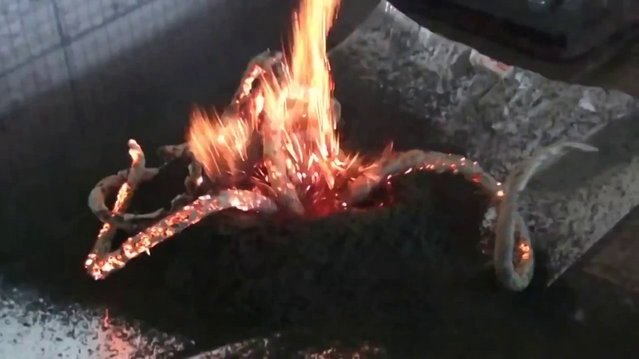 If we were to burn NH4Cr2O7 with HgSCN in the Dark Ages in Europe and show it to anyone, it is us who would be burning next on a fiery cross of Inquisition. And it’s no wonder, since this experiment produces a truly marvelous result. At first, as you ignite the mixture of NH4Cr2O7 and HgSCN, all you can see is that it is slowly burning with a reddish flame. After a while, however, a crater is formed in the middle of the burning pile, and then, suddenly, tentacle-like appendages start sprouting from the burning mixture. And you can almost hear the scream of the mad occultist – “Come forth, Kraken! Come forth!” But of course, this is simply a chemical reaction that is called the "Pharoah's Serpent". It was also often sold in firework stores until people realized that it was toxic.
Details
01 Dec 2014 13:51:00,post received 0 comments
Charming Flags make up test
Details
03 Sep 2012 08:36:00,post received 0 comments
Fact (scowling) Good morning, bastards. Sincerely, Avax
Details
13 May 2012 21:37:00,post received 0 comments
Fact The Day in Photos – June 20, 2020, Part 2/2 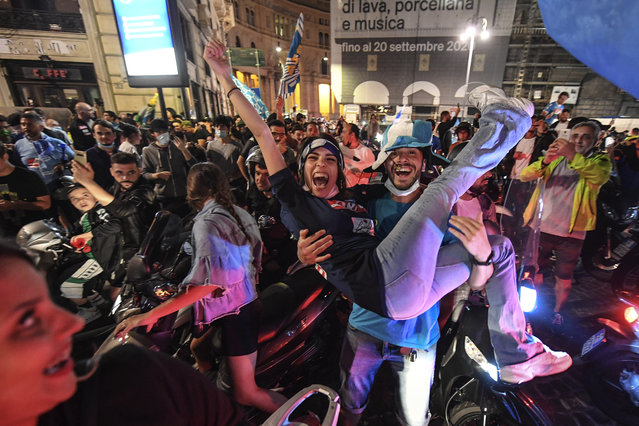