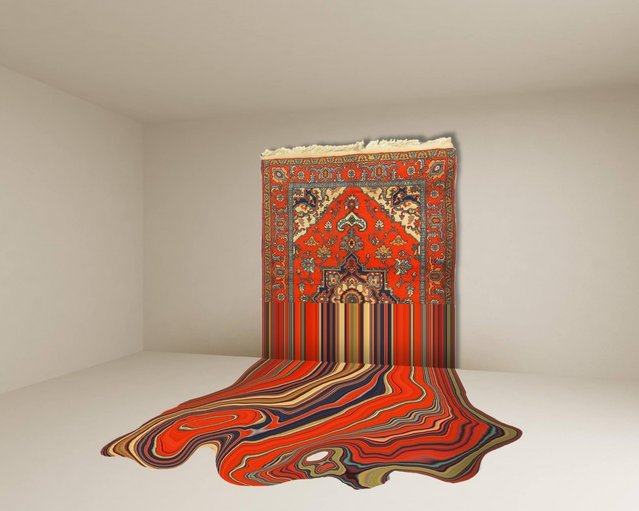 Through handmade craftmanship, multimedia artist Faig Ahmed creatively explores the ornate patterns and traditional designs of Azerbaijan carpets. He draws upon the culture and artistic traditions of the country in order to produce his unique and contemporary sculptures. By directly manipulating the wool, Ahmed transforms iconic carpet designs into modern creations.
Details
17 Apr 2014 13:53:00,post received 0 comments
Fact Crises this Week 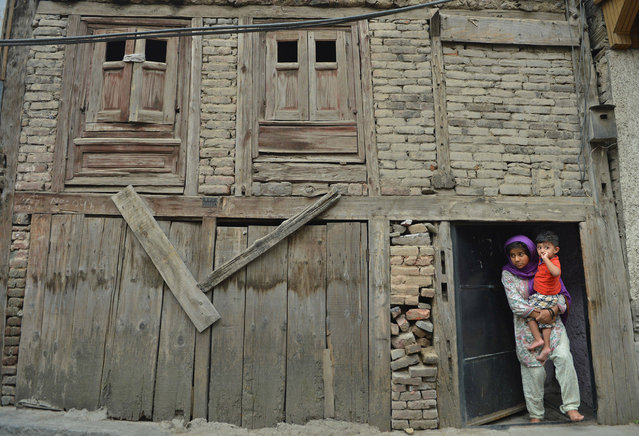 A Kashmiri girl holds her brother in the doorway of their home while watching protesters shout pro-freedom and anti-Indian slogans during mourning and protests held in downtown Srinagar on August 22, 2016, following the killing of teenager Irfan Ahmed by security forces. Teenager Irfan Ahmed was killed after he was hit in the chest by a teargas canister fired by Indian security forces to quell pro-freedom protests in the Kashmiri capital on August 21. More than 60 civilians have been killed in clashes between protesters and security forces, and thousands more injured in the worst violence to hit the Himalayan region since 201. Indian-administered Kashmir has been in the grip of almost daily anti-India protests and rolling curfews sparked by the killing on July 8 of a popular rebel leader, Burhan Wani, in a gunfight with government forces. (Photo by Tauseef Mustafa/AFP Photo)
Details
25 Aug 2016 09:48:00,post received 0 comments
Fact Flood in Iraq 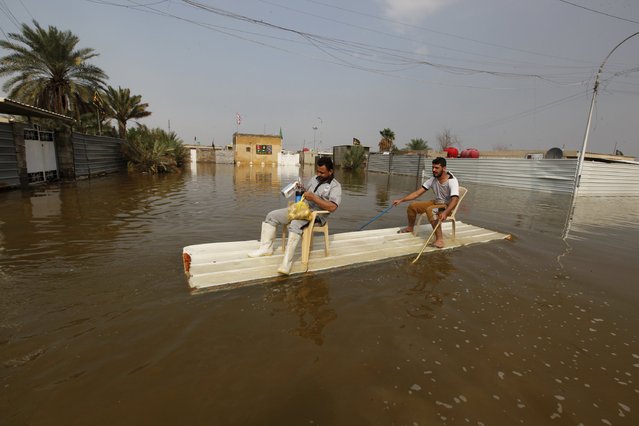 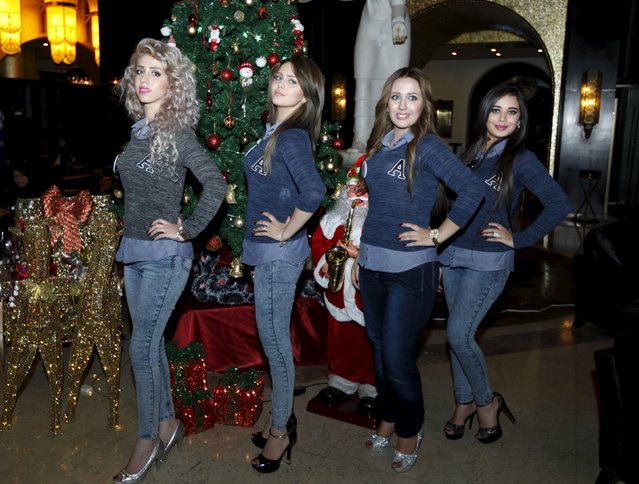 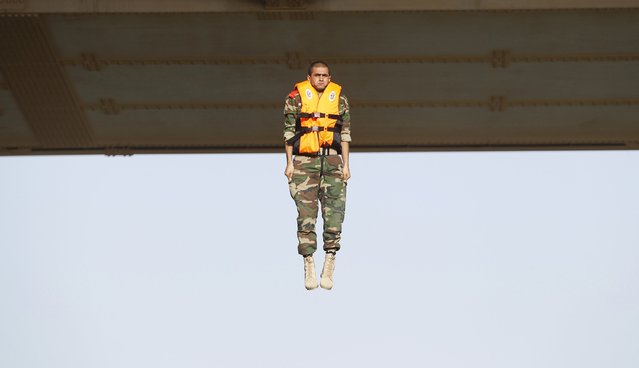 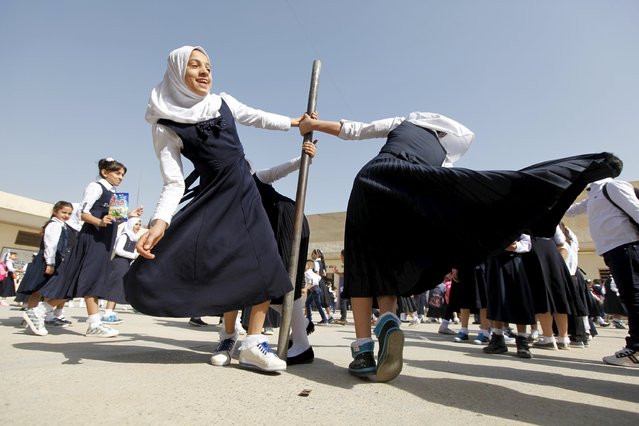 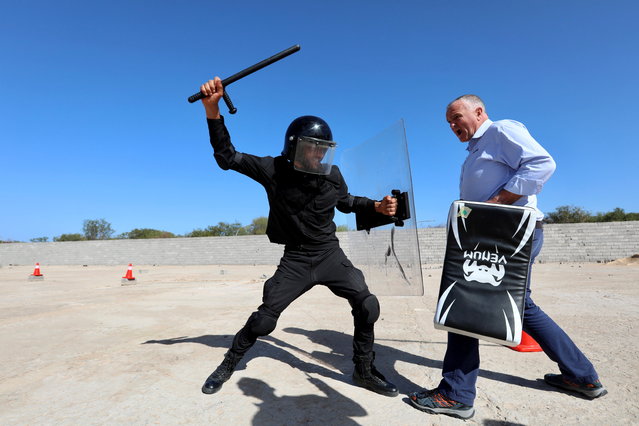 A member of security forces takes part in a training session arranged by a security company in Tajoura suburb of Tripoli, Libya on February 10, 2021. (Photo by Hazem Ahmed/Reuters)
Details
11 Feb 2021 09:56:00,post received 0 comments
Fact A Look at Life in India 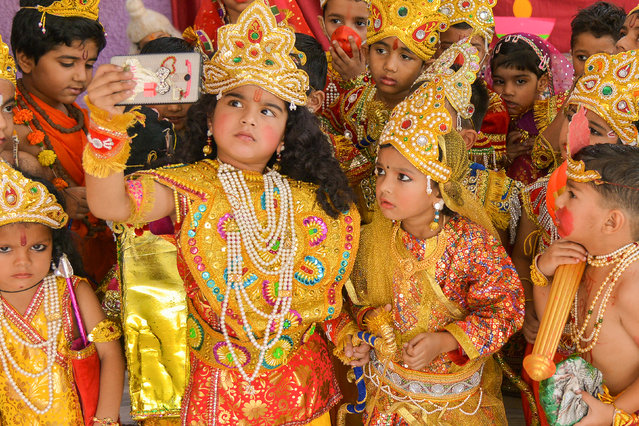