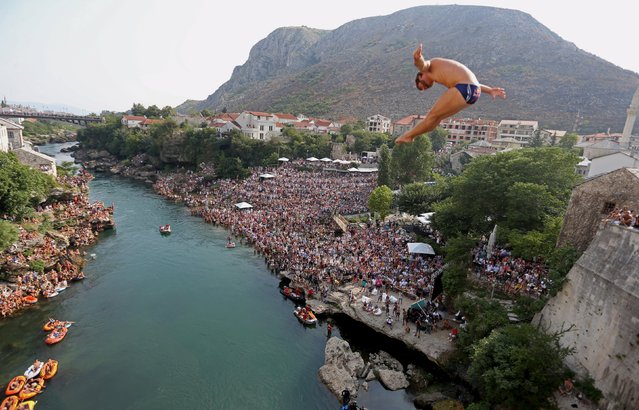 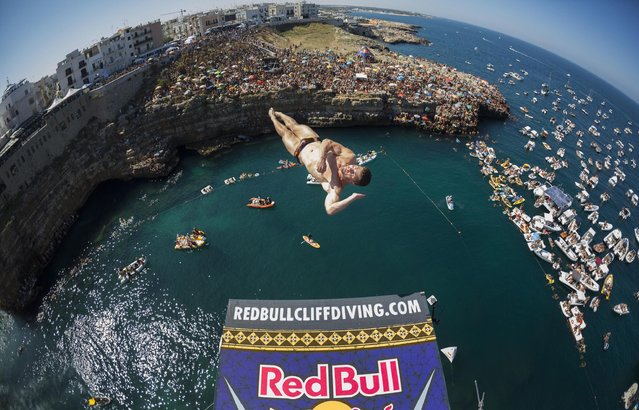 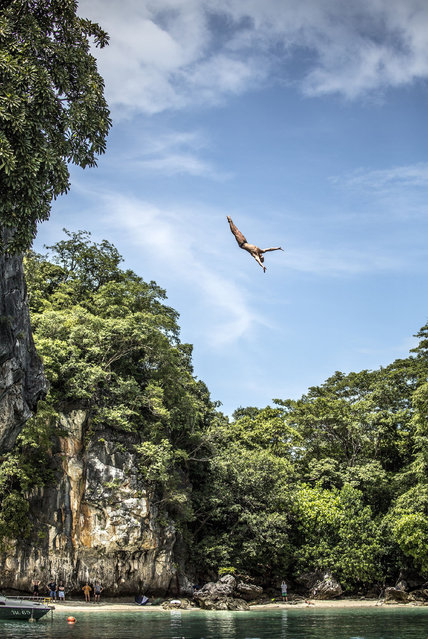 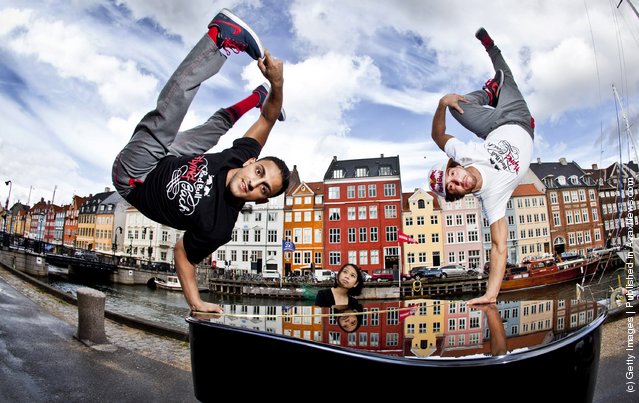 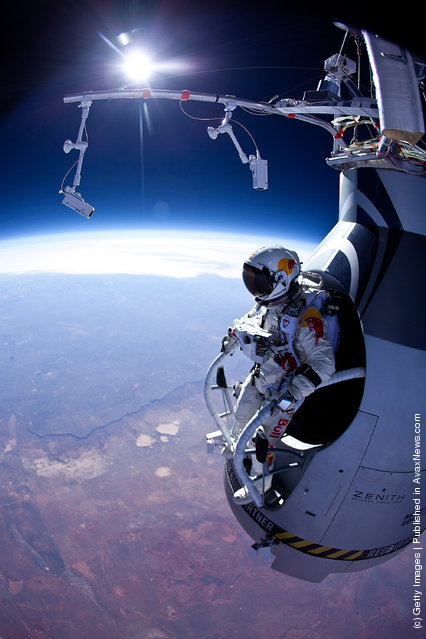 Photo: Pilot Felix Baumgartner of Austria is seen before his jump during the first manned test flight for Red Bull Stratos on March 15, 2012 in Roswell, New Mexico. In this test he reach the altitude 21800 meters (71500 ft) and landed safely near Roswell. Red Bull Stratos is a mission to the edge of the earths atmosphere, where upon reaching altitude of 120,000 feet by helium baloon, pilot and basejumper Felix Baumgartner will then freefall to the ground in an attempt to break the speed of sound. (Photo by Jay Nemeth/Red Bull via Getty Images)
Details
17 Mar 2012 13:11:00,post received 0 comments
Fact Red Bull F1 Launch 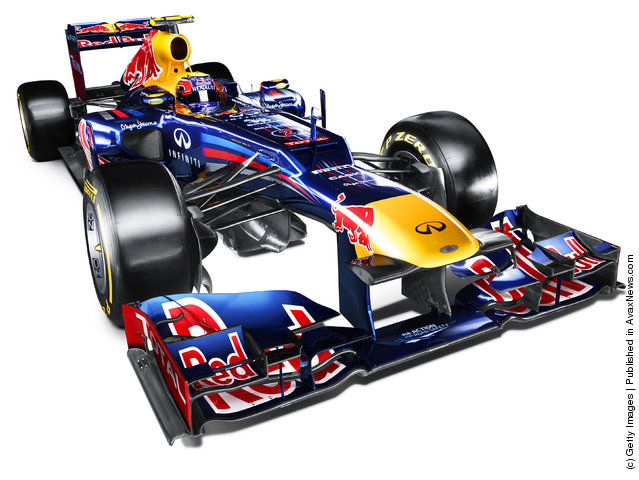 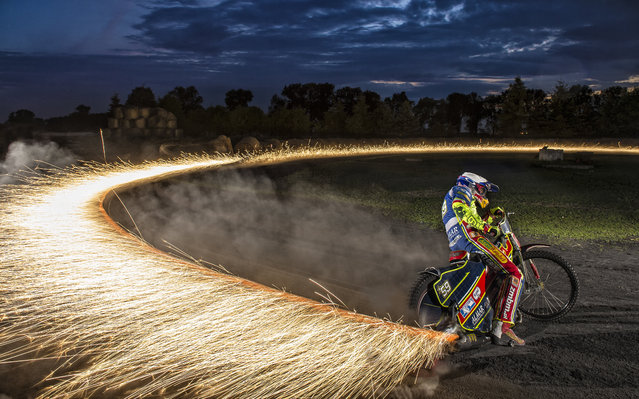 Przemek Pawlicki performs during training in Leszno, Poland on May 12, 2016. A stunning action-packed catalogue of photographs from sporting events around the world has been released by Red Bull. The energy drink giant's photographers have been busy capturing extraordinary images of action sports and some of the world's greatest daredevils. (Photo by Lukasz Nazdraczew/Red Bull/SWNS.com)
Details
14 Sep 2016 10:28:00,post received 0 comments
Touching 2014 Red Bull Air Races 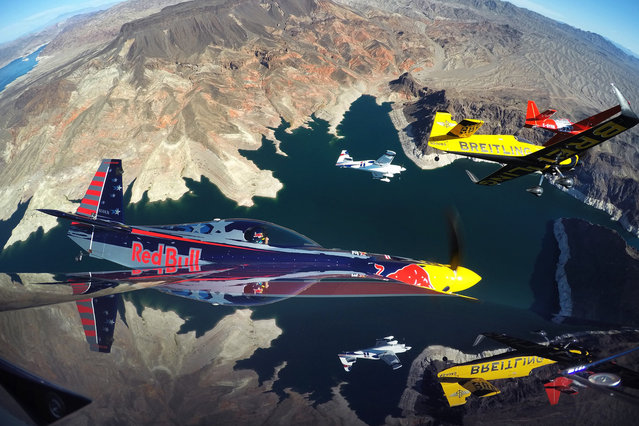 Pete McLeod of Canada flies in formation with Nigel Lamb of Great Britain, Martin Sonka of the Czech Republic and Kirby Chambliss of the United States during a Recon flight prior to the seventh stage of the Red Bull Air Race World Championship over the Hoover Dam on October 09, 2014 on the border between the U.S. states of Arizona and Nevada. (Photo by Joerg Mitter/Red Bull via Getty Images)
Details
13 Oct 2014 10:18:00,post received 0 comments
Popular tags:
All tags
Last searches: