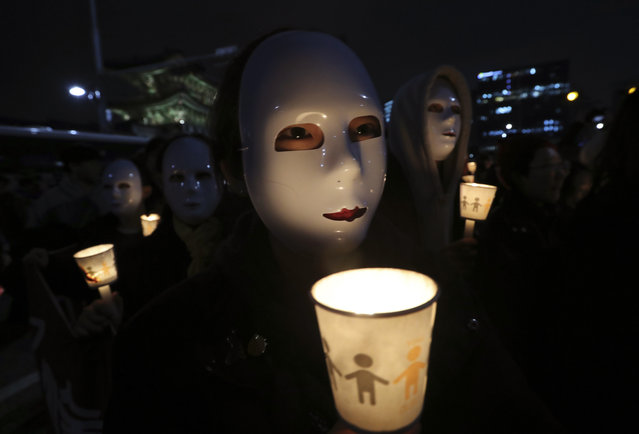 South Korean college students wearing masks hold up candles as they march after a rally calling for South Korean President Park Geun-hye to step down in Seoul, South Korea, Saturday, November 12, 2016. Hundreds of thousands of people flooded Seoul's streets on Saturday demanding the resignation of Park amid an explosive political scandal, in what may be South Korea's largest protest since it shook off dictatorship three decades ago. (Photo by Lee Jin-man/AP Photo)
Details
13 Nov 2016 09:17:00,post received 0 comments
Fact A Dog Show in Seoul 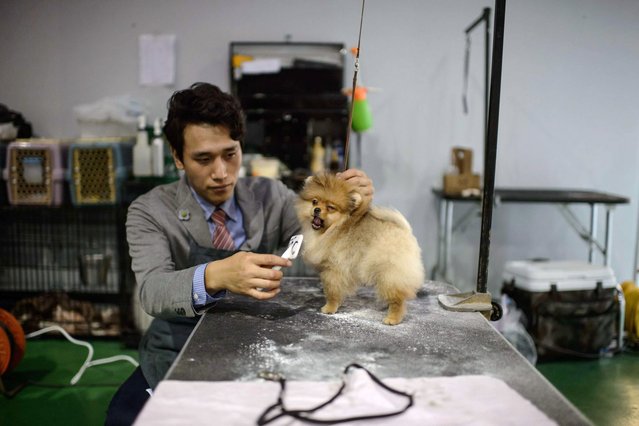 In a photo taken on August 30, 2014 a man brushes his dog as he waits to take part in a competition at a dog show in Seoul. Some 2000 dogs took part in the three-day show organised by the Korea Kennel Federation which was celebrating its 58th anniversary. Dog ownership in South Korea is a growing industry widely reported to have passed 10 million in 2013, with private expenditure on pet supplies increasing some 14 percent per year since 2000, according to a report by the Nonghyup Economic Research Institute. (Photo by Ed Jones/AFP Photo)
Details
01 Sep 2014 09:59:00,post received 0 comments
Fact Seoul after the War 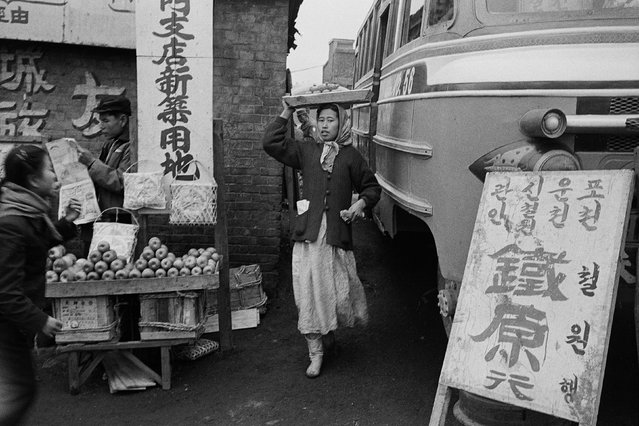 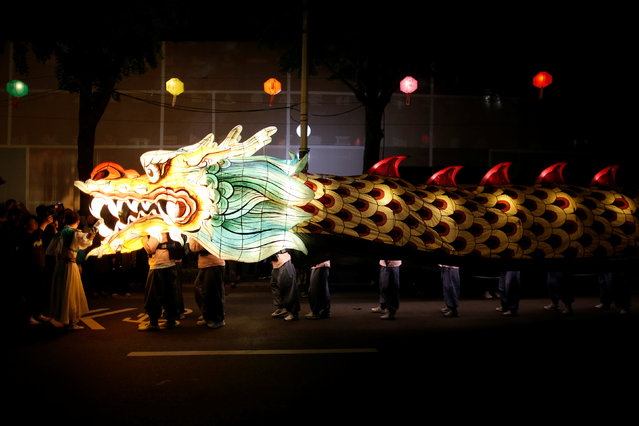 Buddhists carry a dragon-shaped lantern during a lotus lantern parade in celebration of the upcoming birthday of Buddha in Seoul, South Korea, May 7, 2016. (Photo by Kim Hong-Ji/Reuters)
Details
09 May 2016 09:20:00,post received 0 comments
Fact A Look at Life in Seoul 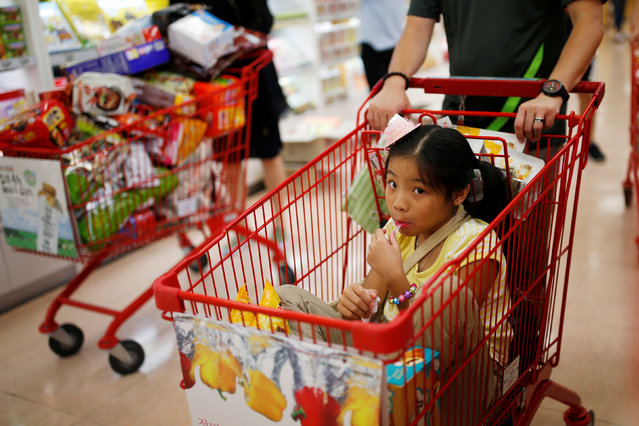 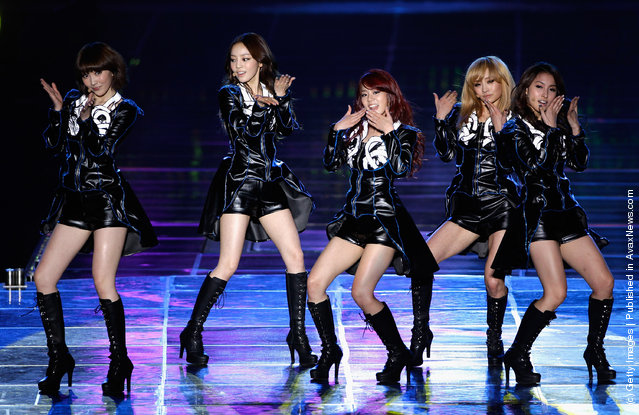 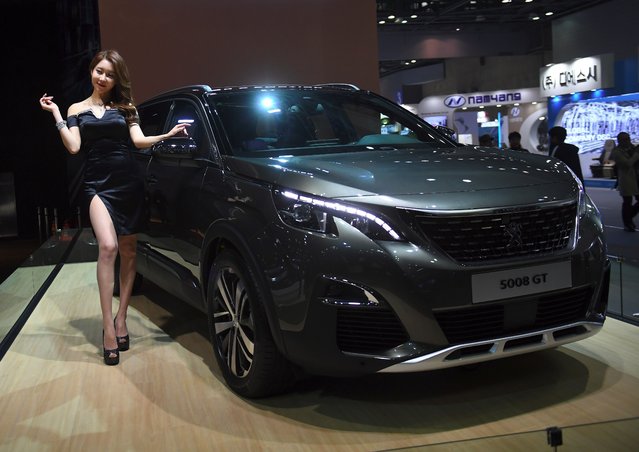 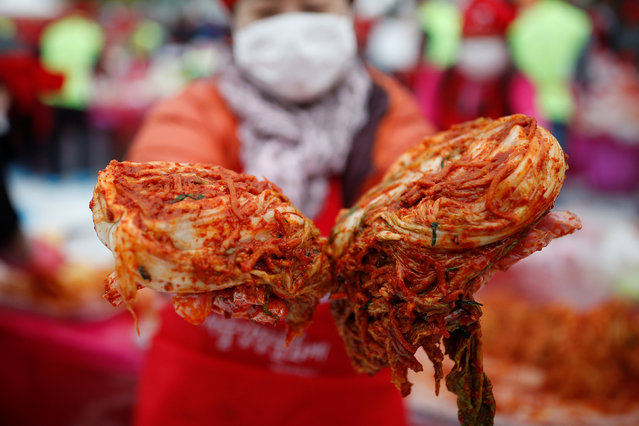 A woman poses for photographs with traditional side dish Kimchi during the Seoul Kimchi Festival in central Seoul, South Korea, November 4, 2016. Kimchi made with cabbage, other vegetables and chili sauce and kimchi is the most popular traditional food in Korea. (Photo by Kim Hong-Ji/Reuters)
Details
05 Nov 2016 12:36:00,post received 0 comments
Popular tags:
All tags
Last searches: