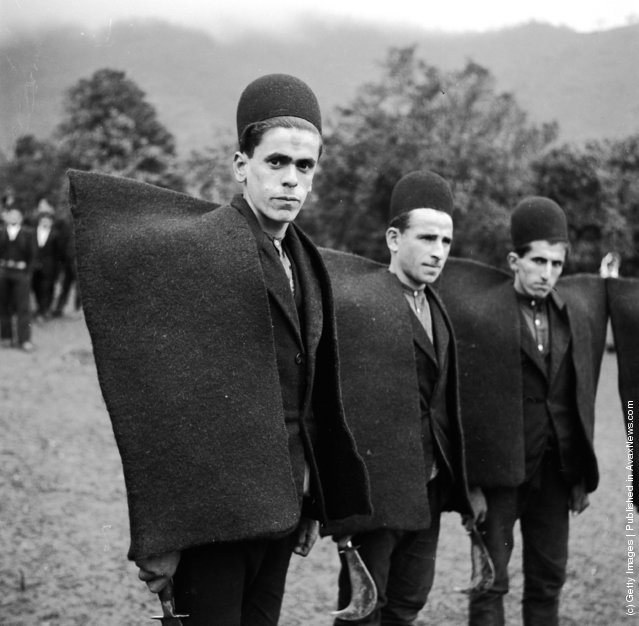 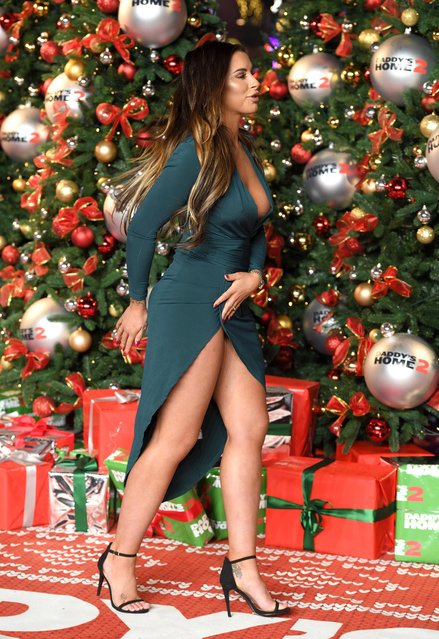 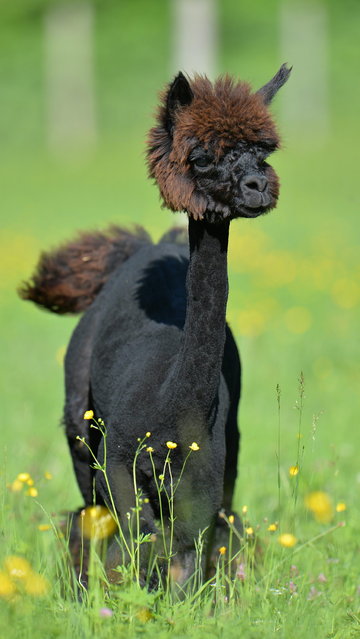 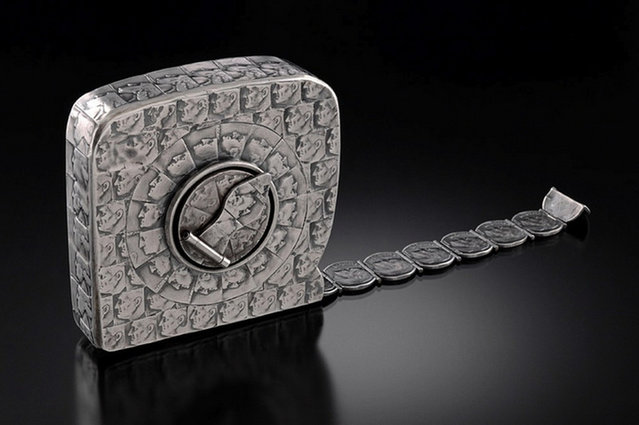 Stacey Lee Webber is a Philadelphia based artist who uses her crafting genius to create the most amazing objects, from lighters to jewelry, out of coins.
Details
25 Jun 2012 04:40:00,post received 0 comments
Wow The Merchant Seamans War Memorial Society 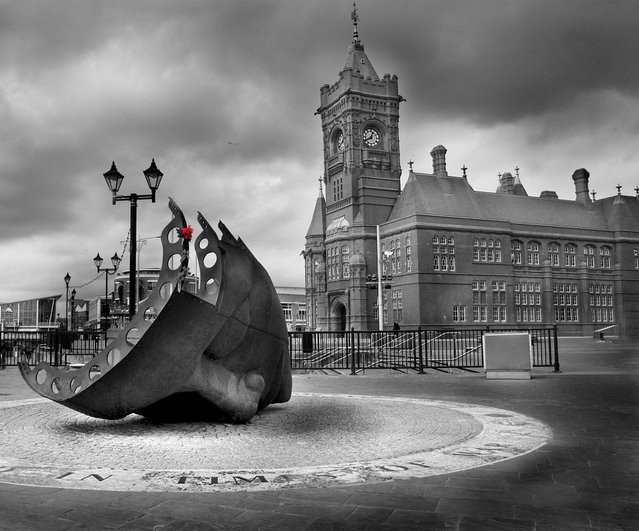 Some lost at sea memorials are touched by genius. The images they convey are timeless and universal – like all great art. The designer and sculptor of this unforgettable memorial in Wales is Brian Fell.
Details
10 Sep 2015 09:14:00,post received 0 comments
Fact Australian F1 Grand Prix - Previews. 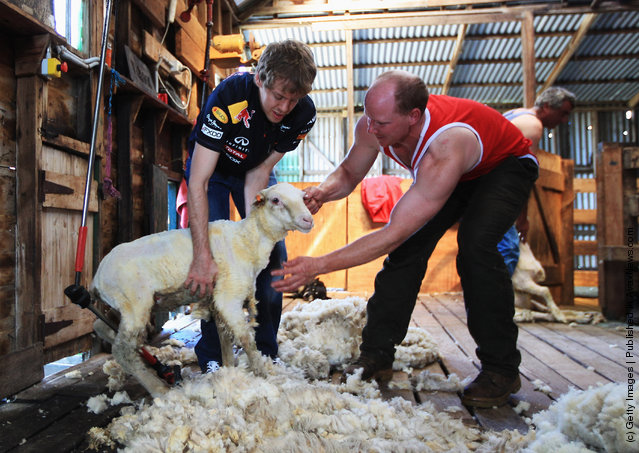 Sebastian Vettel of Germany and Red Bull Racing tries his hand at sheep shearing as he visits a local farm during previews to the Australian Formula One Grand Prix on March 23, 2011 in Melbourne, Australia.
Details
24 Mar 2011 10:50:00,post received 0 comments
Charming Kelly Reemtsen by Girl Power 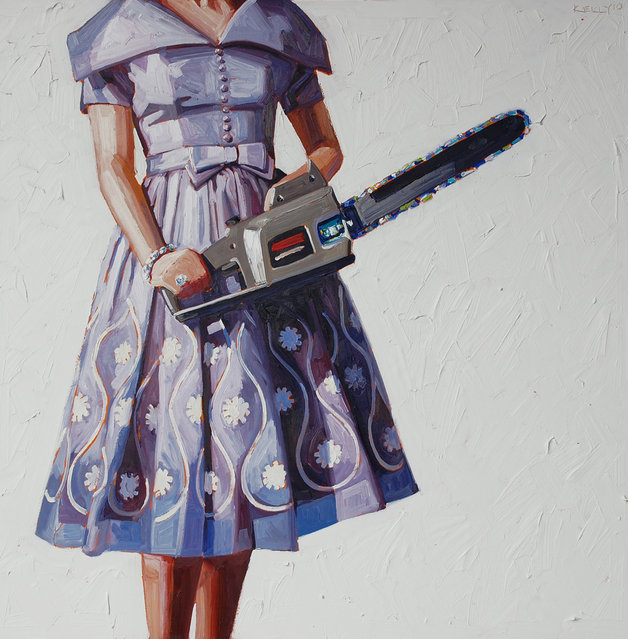 Kelly Reemtsen mixes it up with 50's glam and hints of the macabre. Heroines are wielding an axe, shears, a hose or rubber gloves.
Details
15 Jan 2013 14:18:00,post received 0 comments
Funny Elizabethan Superheroes and Star Wars Characters by Sacha Goldberger, Part 3 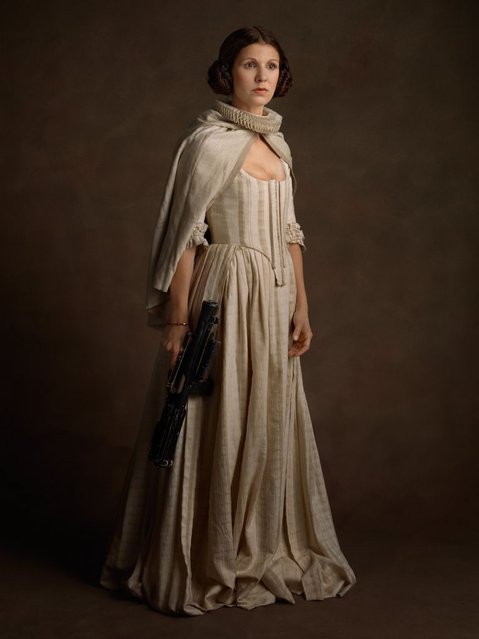 Do you like jabots? Personally, they are not my cup of tea. If your outlook on jabots is similar to mine, then you would consider the idea of Sasha Goldberger rather strange. Just think about it. Who could have thought that putting a ruffled collar on Marvel and DC characters would completely transform their well-recognized appearance? And only a genius would think that taking photos of such an obscenity is a good idea. If some unfortunate child would look at those superheroes, he might think that calling them ‘super’ is an exaggeration. Let’s just hope that he won’t have nightmares after having such a horrific experience. (Photo by Sacha Goldberger)
Details
19 Dec 2014 12:36:00,post received 0 comments
Popular tags:
All tags
Last searches: