Spectators await the start of a cinema screening at a Kinostar De Lux Multiplex in the Moscow suburb of Khimki, December 7, 2014. Furniture retailer IKEA has converted one of the cinema halls, completely replacing standard seats with their furniture, according to local media. There are 17 double beds fitted in the hall, which was renamed to “It wakes love”. (Photo by Sergei Karpukhin/Reuters)
Details
08 Dec 2014 12:06:00,post received 0 comments
Touching Portraits by “Bread and Shutter” Studio 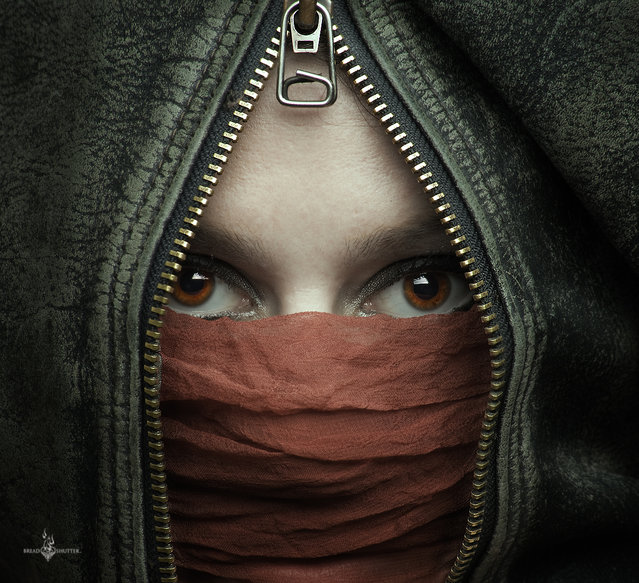 “Bread and Shutter” Studio is presenting us with a set of vivid photos that immediately catch our attention with their Eastern feel. They were probably attempting to make a joke with their “East Meets West” photo, were a girl’s burka is made of what looks like leather jacket with a steel zipper; however, in our humble opinion, it wasn’t a very good one. Nevertheless, other photos in this set are quite sensual and mystifying, creating the impression that these women came to us from never before seen lands and fairytales. (Photo and caption by “Bread and Shutter” Studio)
Details
21 Mar 2015 11:59:00,post received 0 comments
Fact World Premiere Of "Cinderella" movie 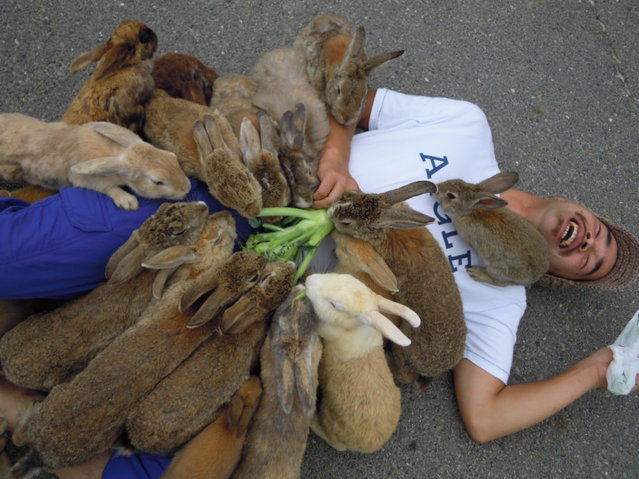 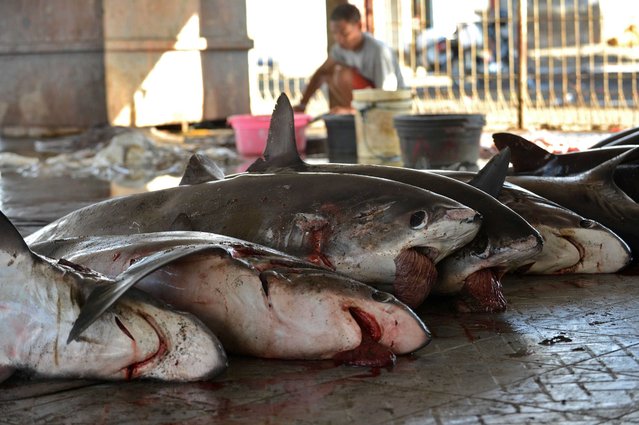 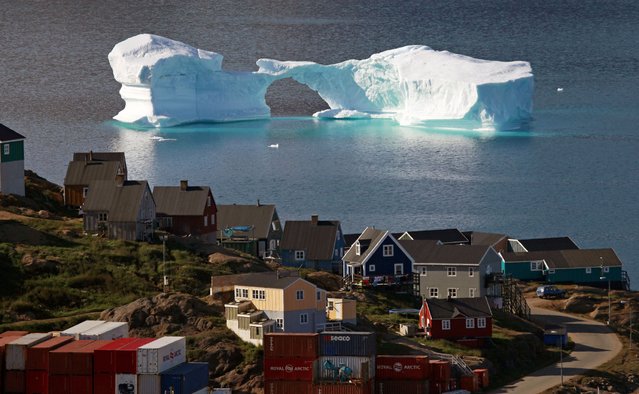 It's taken roughly five months, but a massive iceberg has separated from Antarctica's Pine Island Glacier. According to NASA's Earth Observatory, the estimated size of this iceberg, named B-31, is around 660 square kilometres (33 km long by 20 km wide) – a city-sized block of ice that has slowly migrated away from the continent, and is now floating out to sea. Take a look at some massive icebergs afloat in the oceans. Photo: File photo of an iceberg floating near a harbour in the town of Kulusuk, east Greenland August 1, 2009. (Photo by Bob Strong/Reuters)
Details
27 Apr 2014 07:47:00,post received 0 comments
Popular tags:
All tags
Last searches: