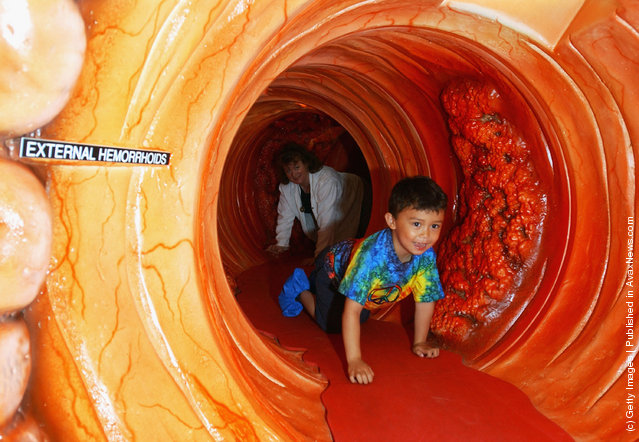 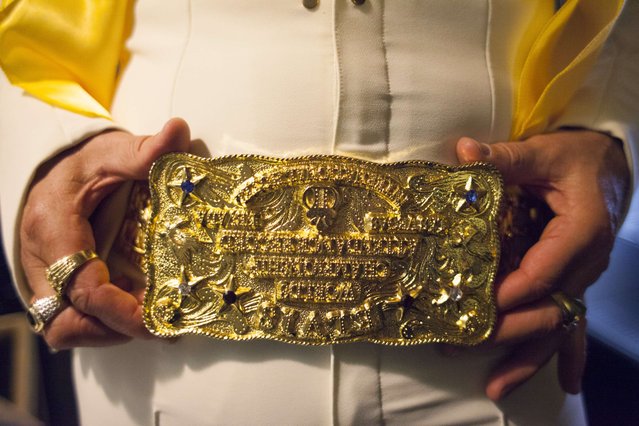 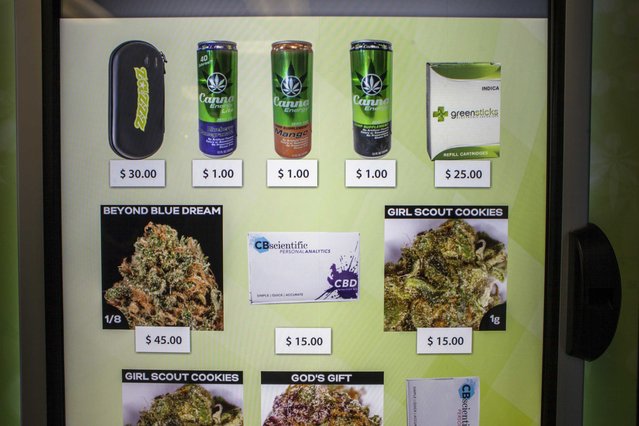 A view of the screen of a ZaZZZ vending machine that contains cannabis flower, hemp-oil energy drinks, and other merchandise at Seattle Caregivers, a medical marijuana dispensary, in Seattle, Washington February 3, 2015. Vending machines selling medical marijuana opened for business in Seattle on Tuesday, in what the company providing them billed as a first-in-the-state innovation that it expects to expand to other cities and states where pot is legal as medicine. (Photo by David Ryder/Reuters)
Details
05 Feb 2015 12:29:00,post received 0 comments
Fact USA last Days 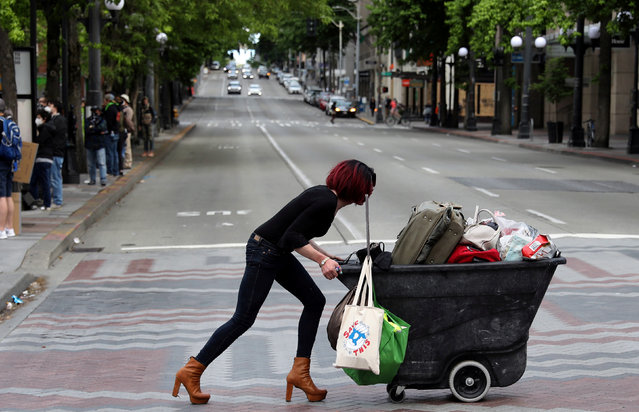 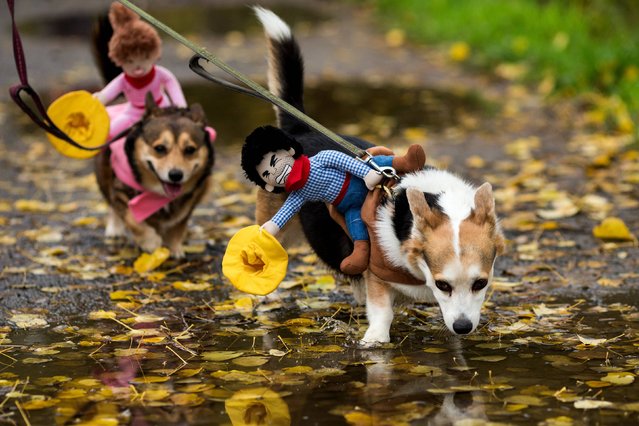 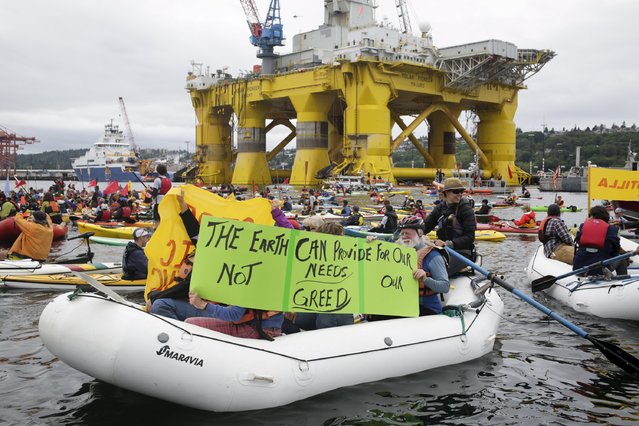 Activists protest the Shell Oil Company's drilling rig Polar Pioneer which is parked at Terminal 5 at the Port of Seattle, Washington May 16, 2015. Hundreds of activists in kayaks and small boats fanned out on a Seattle bay on Saturday to protest plans by Royal Dutch Shell to resume oil exploration in the Arctic and keep two of its drilling rigs stored in the city's port. (Photo by Jason Redmond/Reuters)
Details
18 May 2015 12:07:00,post received 0 comments
Touching People in the Landscape 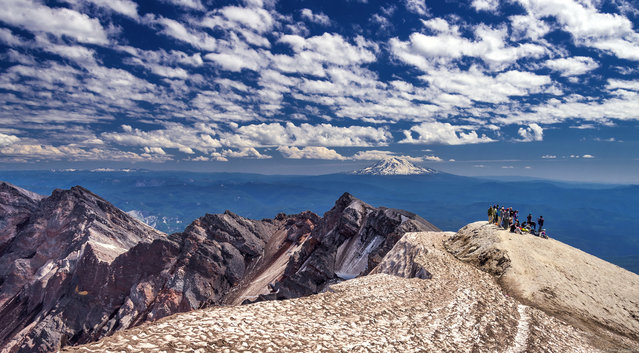 A group of hikers atop Mount St. Helens on July 21, 2016. Mount St. Helens or Louwala-Clough is an active stratovolcano located in Skamania County, Washington, in the Pacific Northwest region of the United States. It is 96 miles south of Seattle, Washington, and 50 miles northeast of Portland, Oregon. (Photo by Raxit Kagalwala)
Details
01 Oct 2016 11:28:00,post received 0 comments
Charming Simply Some Photos: Silhouettes 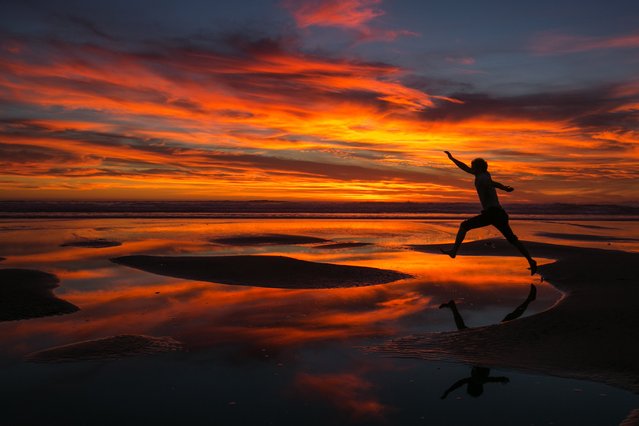