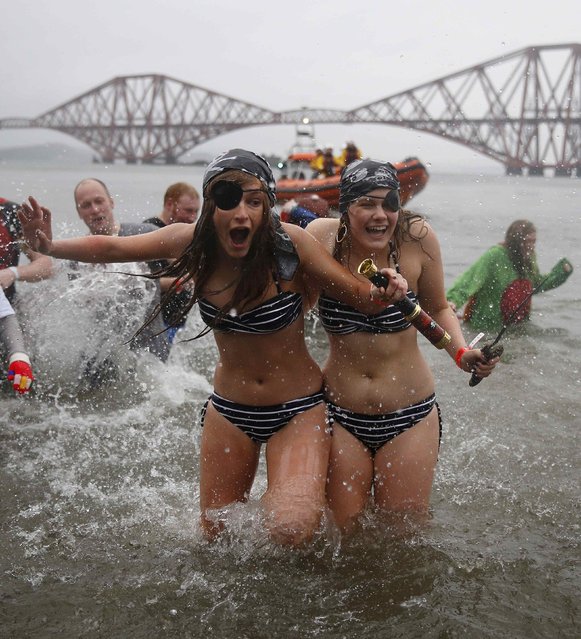 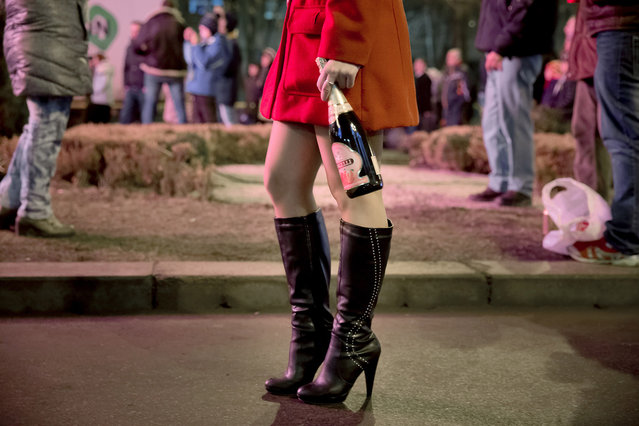 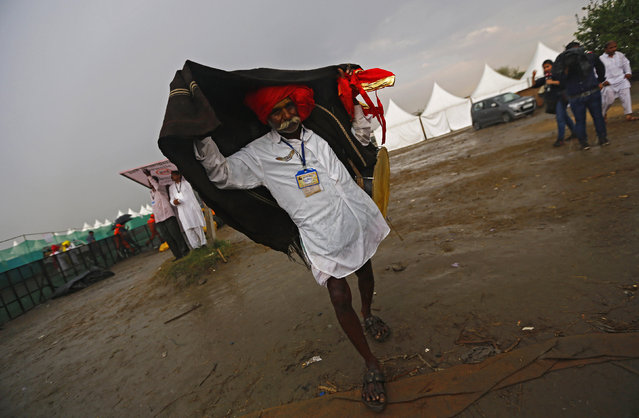 A participant covers himself with a blanket as it rains at the venue of the World Culture Festival on the banks of a river in New Delhi, India, March 11, 2016. (Photo by Adnan Abidi/Reuters)
Details
12 Mar 2016 15:07:00,post received 0 comments
Fact New Year's Celebrations around the World 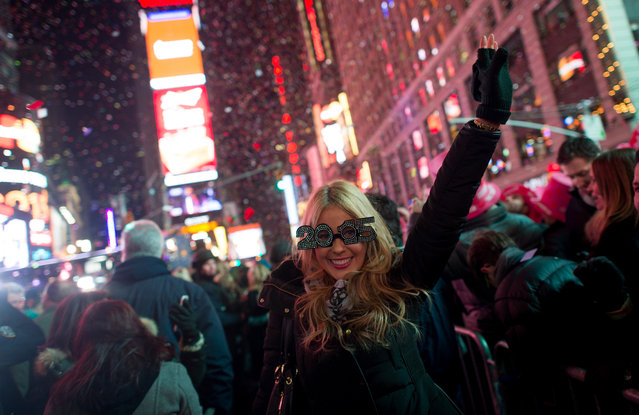 People cheer as the ball drops at midnight in Times Square on January 1, 2015 in New York City. An estimated one million people from around the world are expected to pack Times Square to ring in 2015. (Photo by Andrew Theodorakis/Getty Images)
Details
01 Jan 2015 13:47:00,post received 0 comments
Touching New Year’s Celebrations around the World 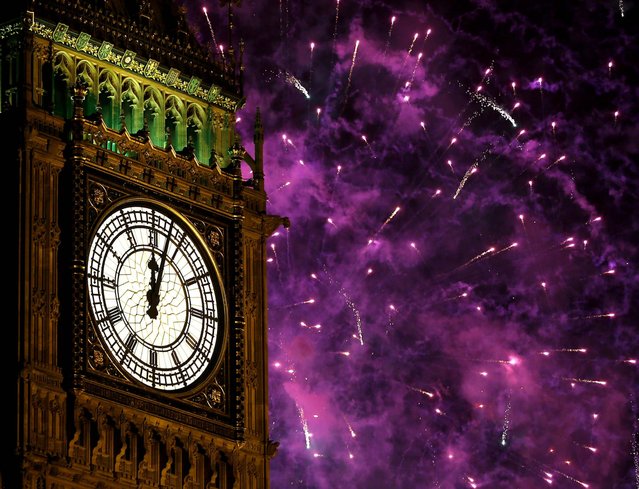 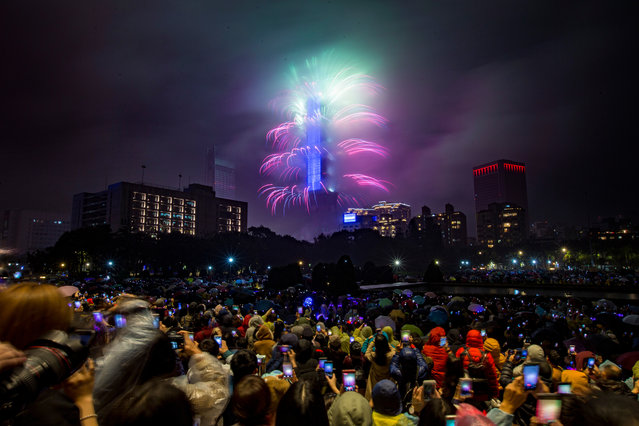 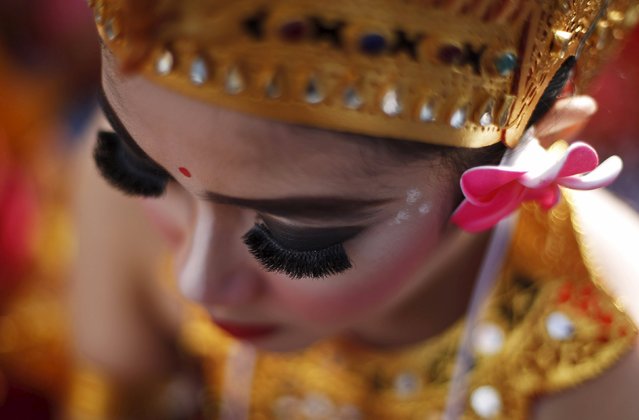 A participant from Indonesia waits to perform a dance during the last day of World Culture Festival on the banks of the river Yamuna in New Delhi, India, March 13, 2016. The festival opened on the banks of the Yamuna River in the Indian capital Friday despite concerns the sprawling construction of roads, ramps and pontoon bridges would irreparably damage the river's floodplains. (Photo by Adnan Abidi/Reuters)
Details
14 Mar 2016 11:07:00,post received 0 comments
Wow Kite Aerial by Seeing the World From New Heights 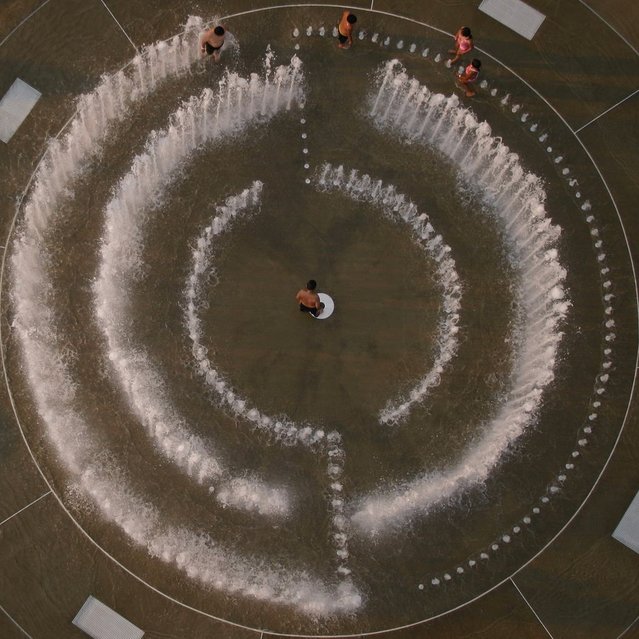 Kite Aerial photography (KAP) is a hobby and a type of photography. A camera is lifted using a kite and is triggered either remotely or automatically to take aerial photographs. The camera rigs can range from the extremely simple, consisting of a trigger mechanism with a disposable camera, to complex apparatus using radio control and digital cameras. On some occasions it can be a good alternative to other forms of aerial photography.
Details
17 Jan 2014 13:22:00,post received 0 comments
Popular tags:
All tags
Last searches: