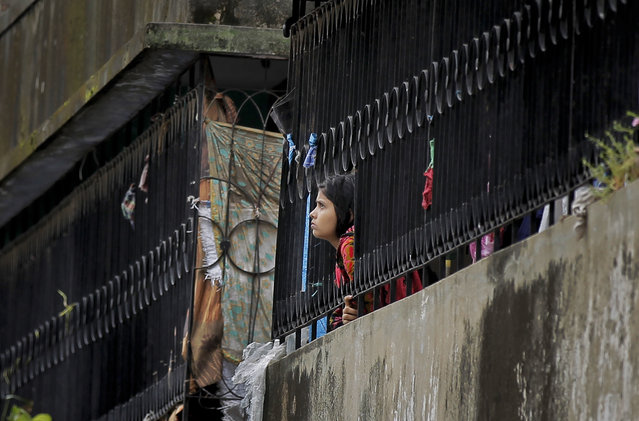 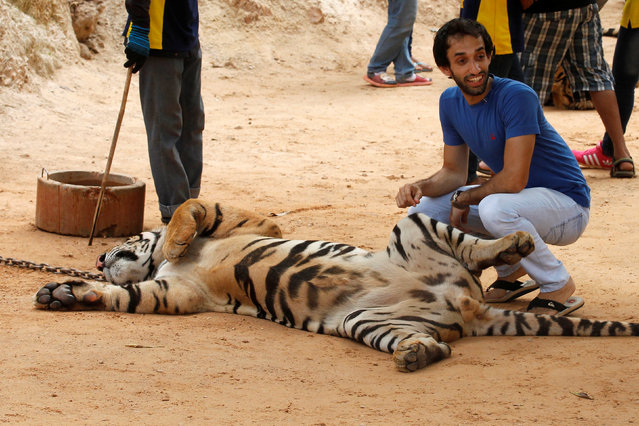 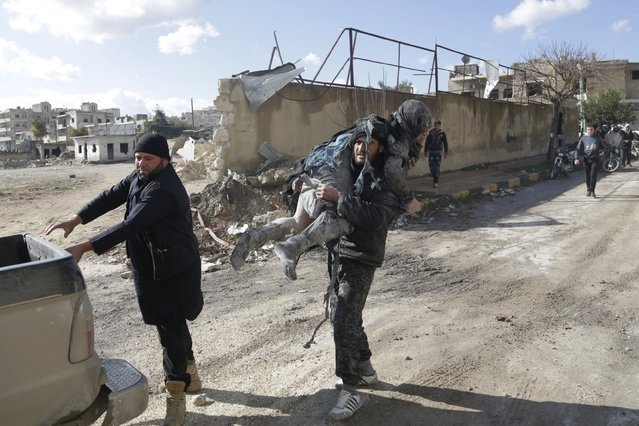 A man carries an injured woman in a site hit by what activists said were airstrikes carried out by the Russian air force in the rebel-controlled area of Maaret al-Numan town in Idlib province, Syria January 9, 2016. At least 70 people died in what activists said where four vacuum bombs dropped by the Russian air force in the town of Maaret al-Numan; other air strikes where also carried out in the towns of Saraqib, Khan Sheikhoun and Maar Dabseh, in Idlib. (Photo by Khalil Ashawi/Reuters)
Details
10 Jan 2016 12:08:00,post received 0 comments
Fact Muslims this Week. Part 2/2 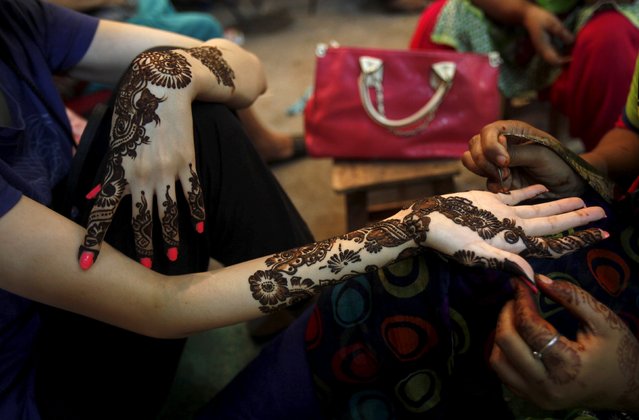 A girl gets her hands decorated with traditional henna patterns at a roadside stall ahead of Eid-al Fitr to mark the end of the holy fasting month of Ramadan in Karachi, Pakistan, July 17, 2015. (Photo by Akhtar Soomro/Reuters)
Details
18 Jul 2015 13:15:00,post received 0 comments
Fact Fashion this Week, Part 2/2 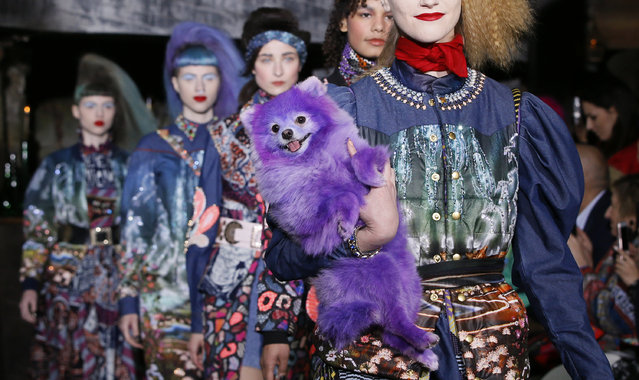 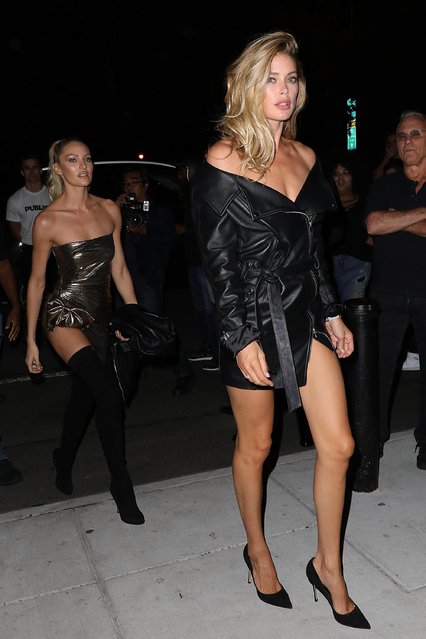 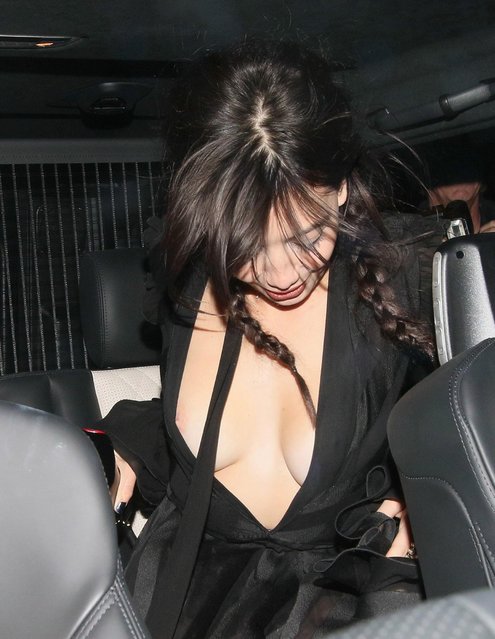 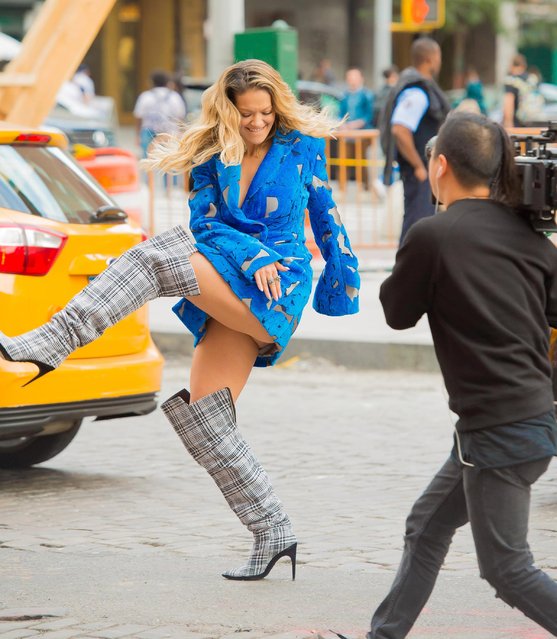