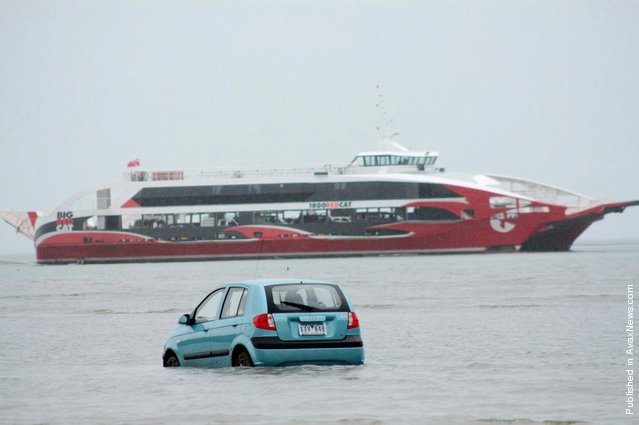 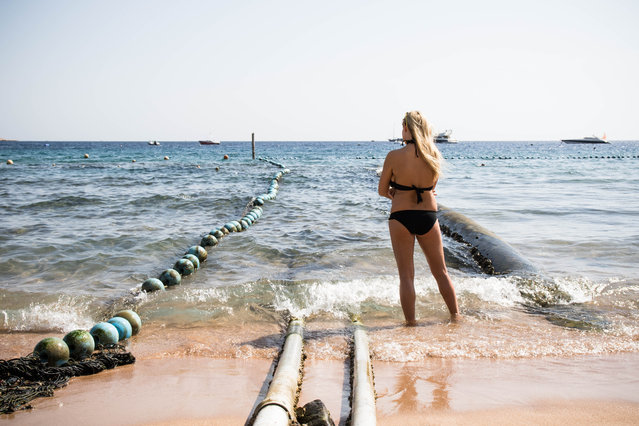 A tourist stands on the shore of a private beach in Naama Bay, Sharm el-Sheikh, south Sinai, Egypt, Sunday, November 8, 2015. Britain's foreign secretary says airport security in many cities will need to be overhauled if it is confirmed the Russian plane crash in the Sinai was caused by a bomb planted by the Islamic State group or someone inspired by the militants. (Photo by Vinciane Jacquet/AP Photo)
Details
10 Nov 2015 08:00:00,post received 0 comments
Touching The Sakha (Yakutia) Republic Tourist's View
We'd like to introduce a big and beautiful part of Russia, The Sakha (Yakutia) Republic, to the users of AvaxNews. 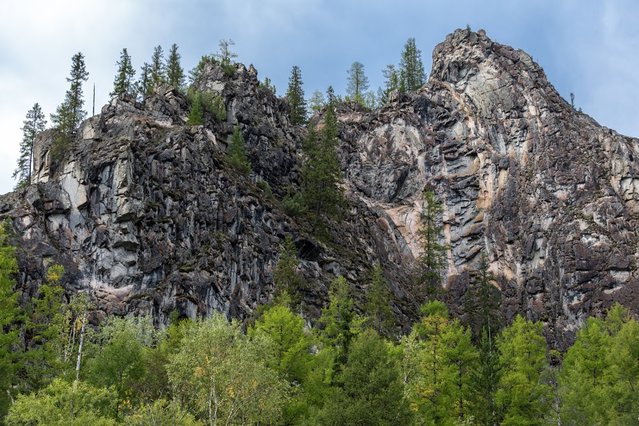 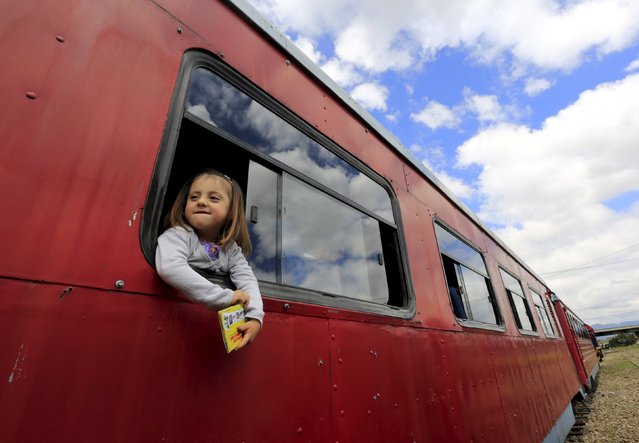 A girl looks out from the window of a “La Sabana” tourist train in La Caro March 1, 2015. The “La Sabana” tourist train that runs through the capital was founded by Eduardo Rodriguez, a railway engineer. Rodriguez has worked on Colombia's railway system his whole life and now, with an air of nostalgia, transports thousands of tourists in renovated steam locomotives that he fixes in Bogota's Central Station which dates back to 1913. (Photo by Jose Miguel Gomez/Reuters)
Details
23 Apr 2015 11:30:00,post received 0 comments
Fact Bosnian Steam Train Tourist Attraction 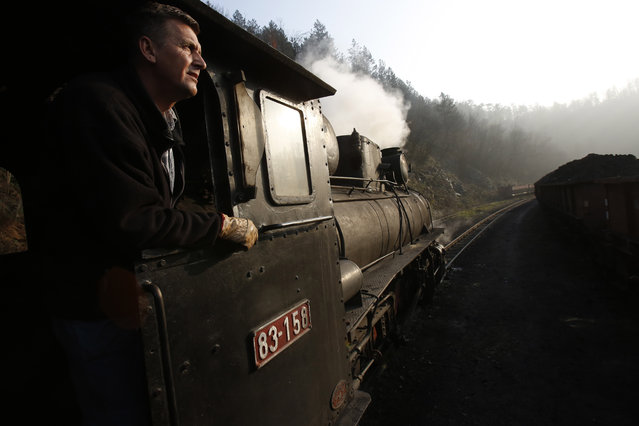 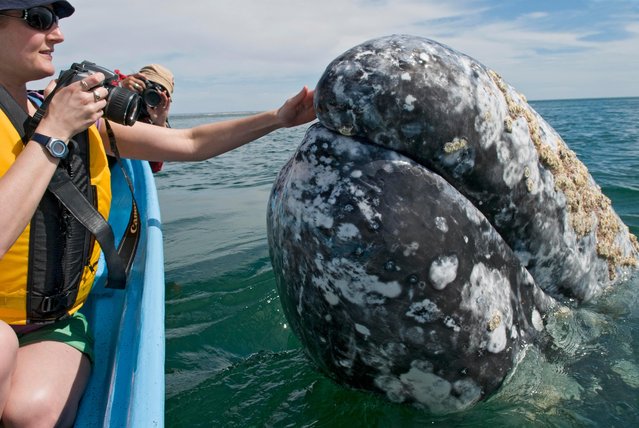 A grey whale greets tourists in boat in, Baja California, Mexico, March 2017. A pair of newly born grey whale calves intrigued by visiting tourists eagerly swim over to the group to get a closer look. Urged on by their mother, the small calves confidently went up to the tour group who were visiting San Ignacio Lagoon in Baja California, Mexico. This adorable moment was captured by zoologist and wildlife photographer, Mark Carwardine on his visit to the area in March 2017. (Photo by Mark Carwardine/Barcroft Images)
Details
11 Jul 2017 06:14:00,post received 0 comments
Fact Stonehenge Considered an Olympic 2012 Tourist Attraction 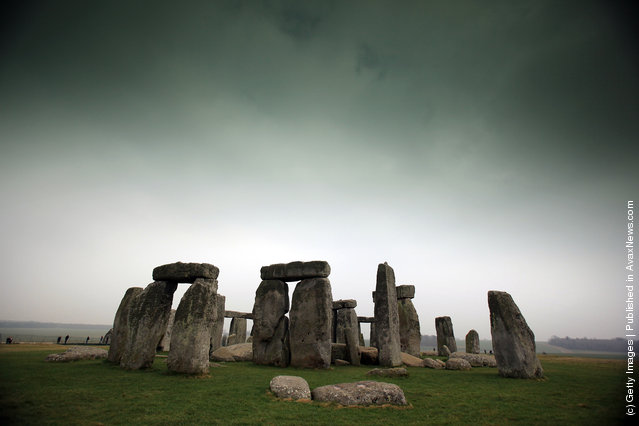 Visitors and tourists walk around the ancient monument at Stonehenge on March 2 2012 in Wiltshire, England. The English Heritage, managed prehistoric UNESCO World Heritage site, believed to have been constructed in 3000BC, has always been a “must see” attraction for visitors to the UK and it is hoped that it will remain so for visitors to the London 2012 Olympic Games this summer. (Photo by Matt Cardy/Getty Images)
Details
04 Mar 2012 12:29:00,post received 0 comments
Fact China's Tourist Attraction: an Upside-down House 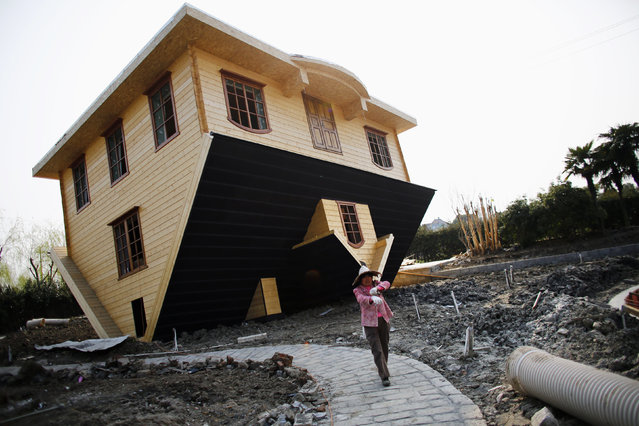 A laborer works at an upside-down house under construction at Fengjing Ancient Town, Jinshan District, south of Shanghai, March 17, 2014. Workers are putting the final touches on this eccentric tourist attraction built at the “China Folk Painting Village”. Furniture will also be placed upside down in the house, which is expected to open the public in April, according to local media. (Photo by Carlos Barria/Reuters)
Details
21 Mar 2014 09:53:00,post received 0 comments
Popular tags:
All tags
Last searches: