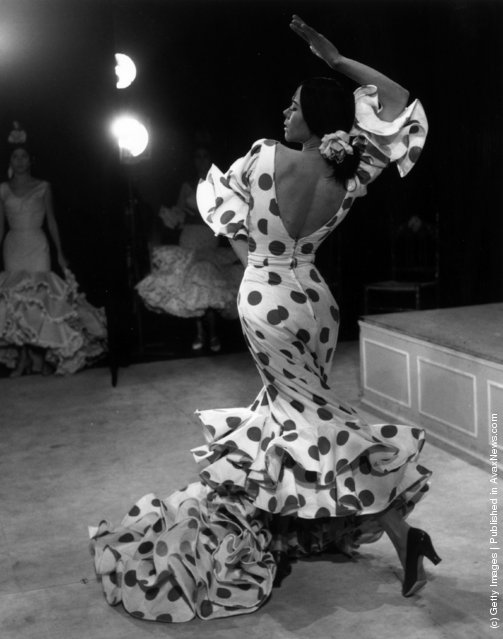 Manuela Vargas at a dress rehearsal for “The Tigress of the Flamenco” given by her company at the Vaudeville Theatre, London. (Photo by Dennis Oulds/Central Press/Getty Images). 4th November 1964
Details
30 Aug 2011 12:22:00,post received 0 comments
Fact A Look at Life in Cuba 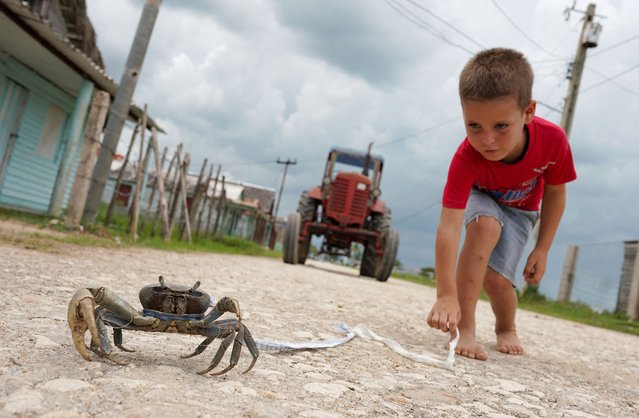 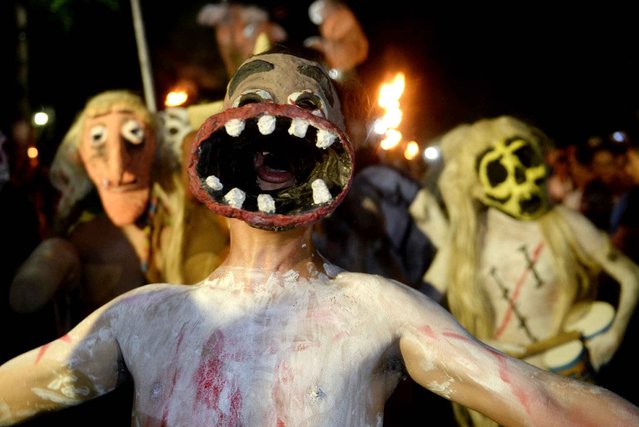 Young revelers take part in a parade called "La Calabiuza" on November 1, 2015, on the eve of the Day of the Dead in Tonacatepeque, 20 kms (13 miles) north of San Salvador. During the celebration, the residents of Tonacatepeque, originally an indigenous community, recall the characters from the mythology of Cuscatlan – pre-Columbian west and central regions of El Salvador – and their dead relatives. (Photo by Marvin Recinos/AFP Photo)
Details
04 Nov 2015 11:50:00,post received 0 comments
Popular tags:
All tags
Last searches: