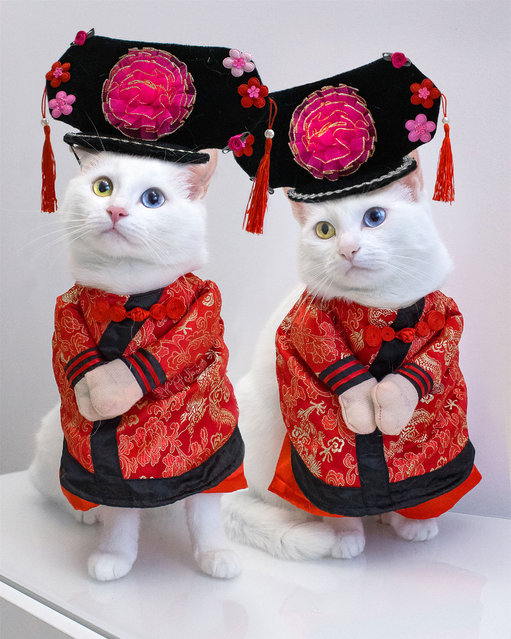 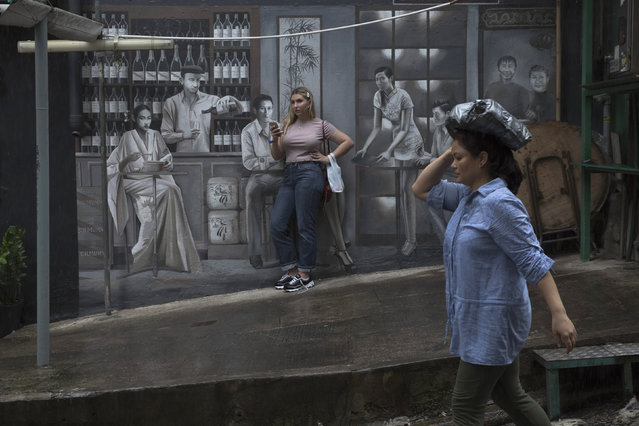 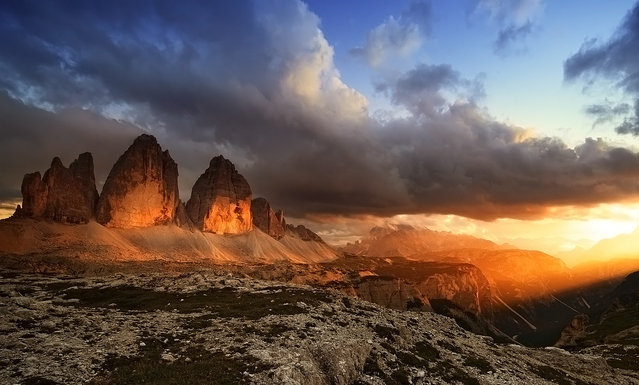 The three peaks of Lavaredo, or the “Tre Cime di Lavaredo” in Italian, are three distinctive battlement-like peaks, in the Sexten Dolomites of northeastern Italy. They are probably one of the best-known mountain groups in the Alps, and one of the most photographed in Italy. The three peaks are named, from east to west, "little peak" (Cima Piccola), "big peak" (Cima Grande) and "western peak" (Cima Ovest). The Cima Grande has an elevation of 2,999 metres (9,839 ft). It stands between the Cima Piccola, at 2,857 metres (9,373 ft), and the Cima Ovest, at 2,973 metres (9,754 ft).
Details
21 Oct 2013 10:27:00,post received 0 comments
Fact Conjoined Twins who are Worshipped in India 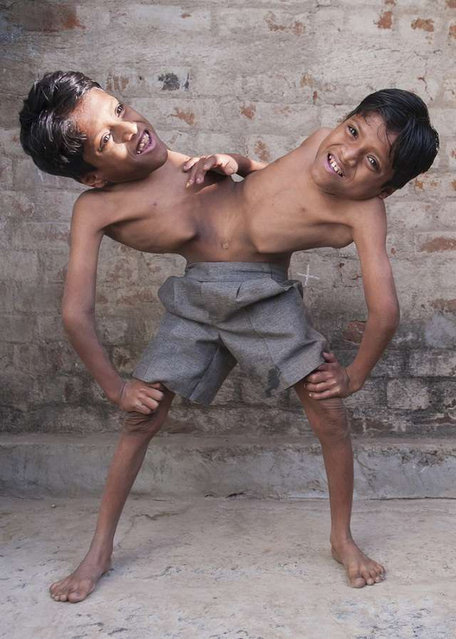 Conjoined twins Shivanath and Shivram Sahu have found a remarkable way to get to school – dropping to the floor and running like a spider.
Details
15 Apr 2014 14:06:00,post received 0 comments
Touching View From Space by Astronaut Tim Peake 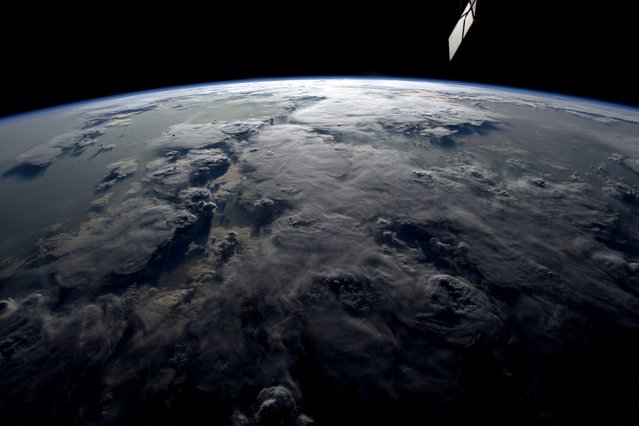 European Space Agency astronaut Tim Peake will return home after a six-month long mission on the International Space Station,on June 18, 2016. Peake was the first British ESA astronaut to visit the ISS and captured hundreds of photographs of the Earth during his mission. Here: “Lots of sun-glint right now during our whole orbit – we haven't seen a sunset for over 3 days”, he wrote. (Photo by Tim Peake/ESA/NASA)
Details
18 Jun 2016 13:08:00,post received 0 comments
Wow Couple Adopts Twin Bear Cubs Rejected by their Mother 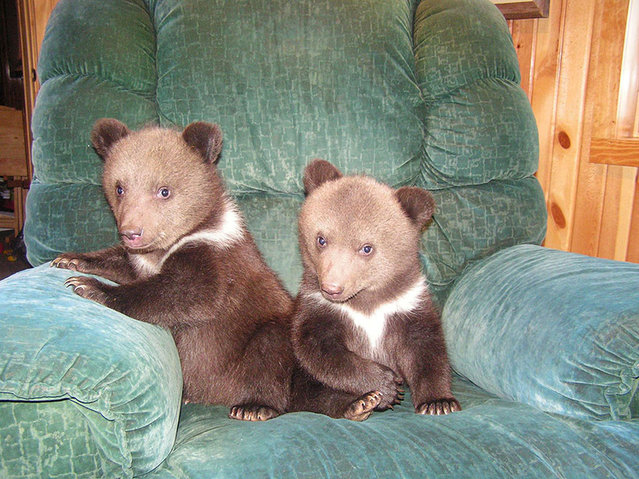 David and Lana Fechter have recently adopted two adorable Siberian bear cubs that were rejected by their mother at a Chicago zoo. The two nine-week-old male cubs, Lewis and Clark, are being kept in an inside closure and are being bottle fed. When the twins get bigger and more independent, they’ll be be given a large natural enclosure with ponds and ridges to live in at Shalom Wildlife Sanctuary.
Details
13 Apr 2014 07:25:00,post received 0 comments
Touching Identicals: Portraits of Twins by Photographer Martin Schoeller 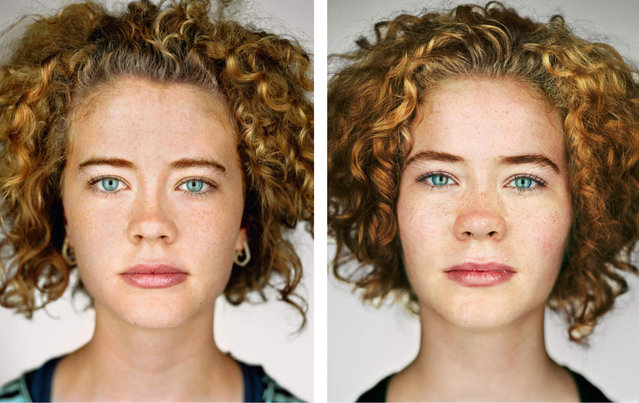 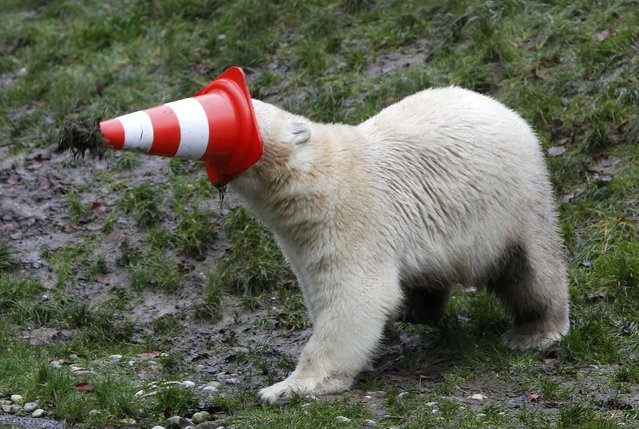