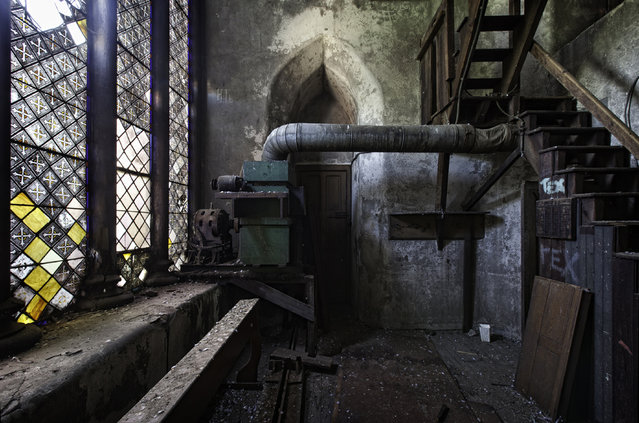 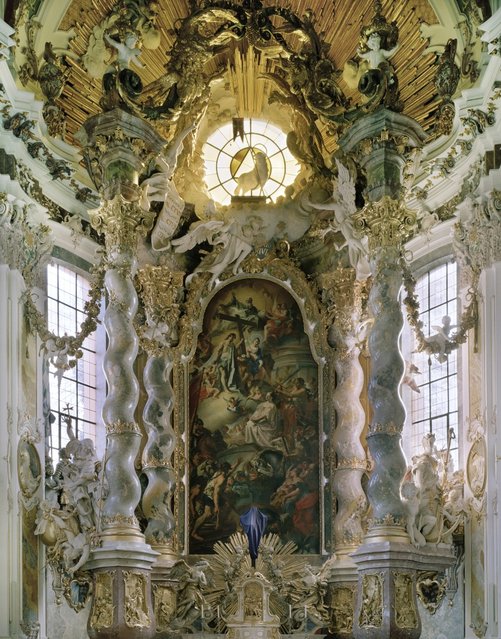 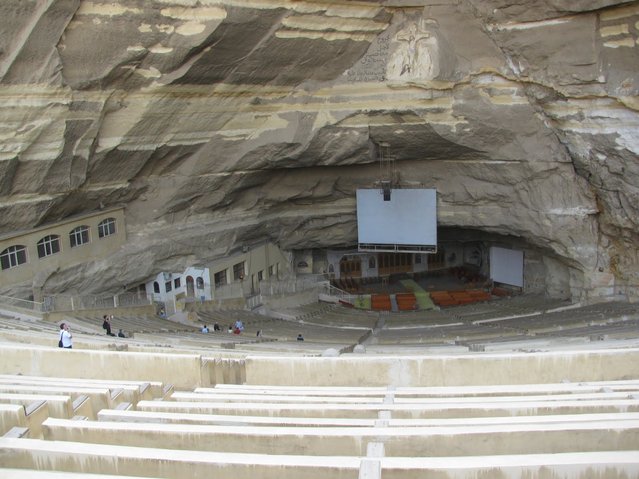 Located in the Mokattam Mountain in southeastern Cairo, Egypt, the Monastery of Saint Simon or the Cave Church is a beautiful and mystical location. The area is also known under the name of the “garbage city” because of the large population of garbage collectors or Zabbaleen that live here and who are the descendants of farmers who started migrating from Upper Egypt to Cairo in the 1940s.
Details
25 Sep 2013 12:58:00,post received 0 comments
Charming Bavaria's Snow Church 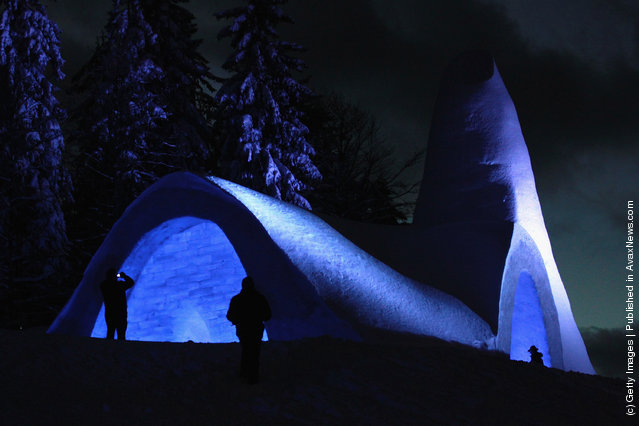 Visitors stand inside a church made entirely of snow and ice in southern Bavaria on January 14, 2012 in Mitterfirmiansreut, Germany. (Photo by Johannes Simon/Getty Images)
Details
15 Jan 2012 10:41:00,post received 0 comments
Fact Circus School inside a Church 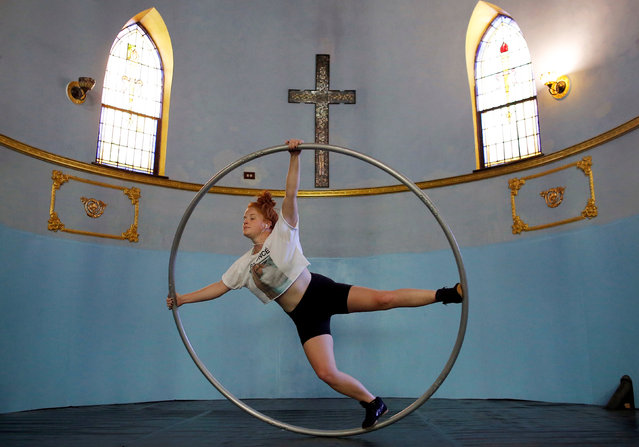 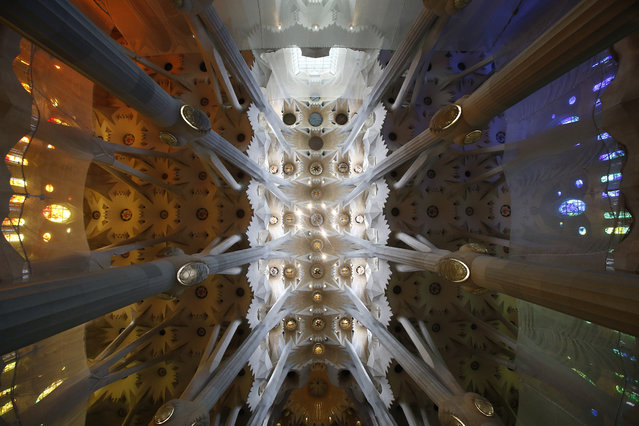 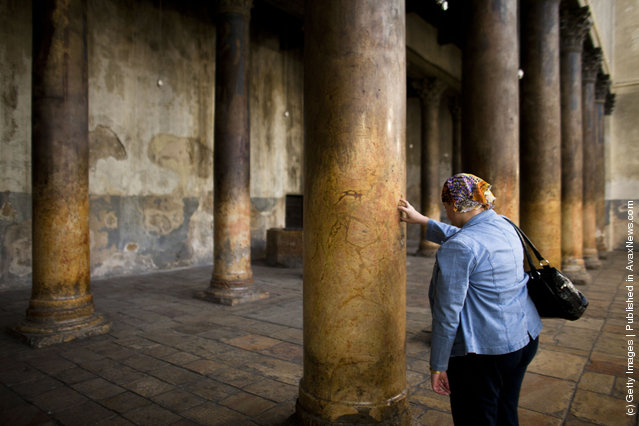 A woman places her fingers into the crucifix-shaped holes in one of the ancient columns in the Church of the Nativity on December 22, 2011 in Bethlehem, West Bank. (Photo by Uriel Sinai/Getty Images)
Details
23 Dec 2011 12:33:00,post received 0 comments
Fact Ethiopia: The Living Churches of an Ancient Kingdom 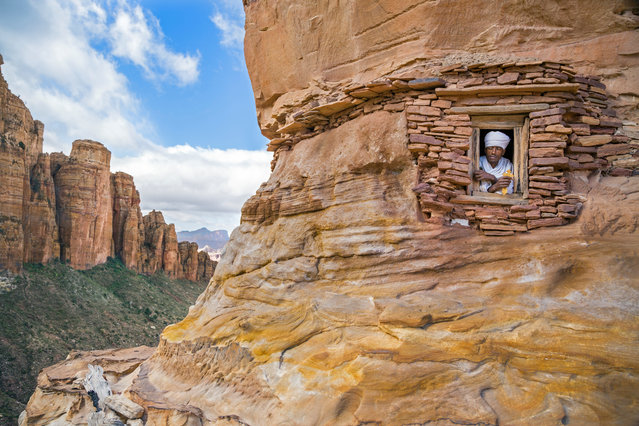