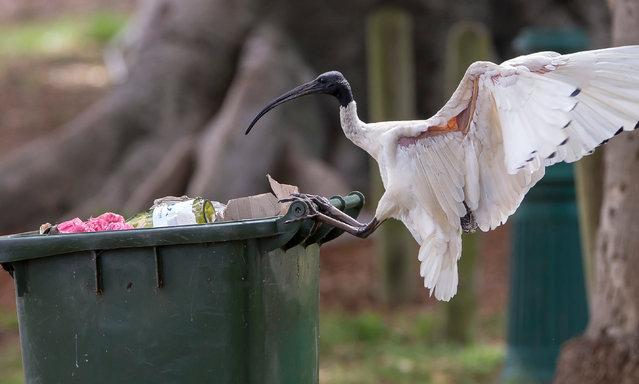 Tip turkey, dumpster chook, rubbish raptor – the Australian white ibis goes by many unflattering names. But it is a true urban success story, scavenging to survive in cities across Australia as wetlands have been lost. Wildlife photographer Rick Stevens captured them in Sydney. Here: Of all the species affected by river regulation in Australia, the ibis is one of the few that has changed its behaviour and moved to coastal cities. (Photo by Rick Stevens/The Guardian)
Details
11 Apr 2018 00:03:00,post received 0 comments
Fact Kashmir Violence 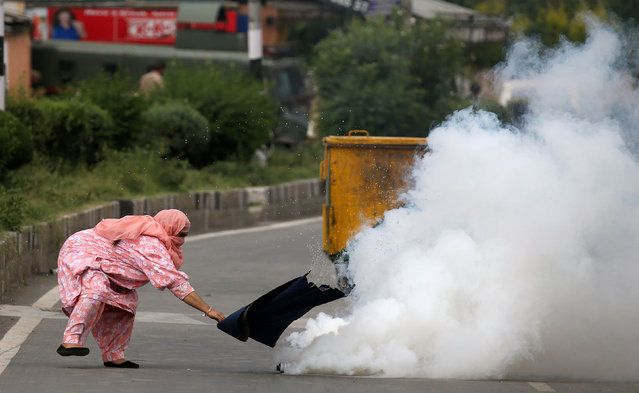 A woman attempts to cover a tear gas canister fired by police at a crowd in Srinagar protesting against the recent killings in Kashmir, August 17, 2016. (Photo by Cathal McNaughton/Reuters)
Details
19 Aug 2016 11:52:00,post received 0 comments
Fact Violence in Venezuela 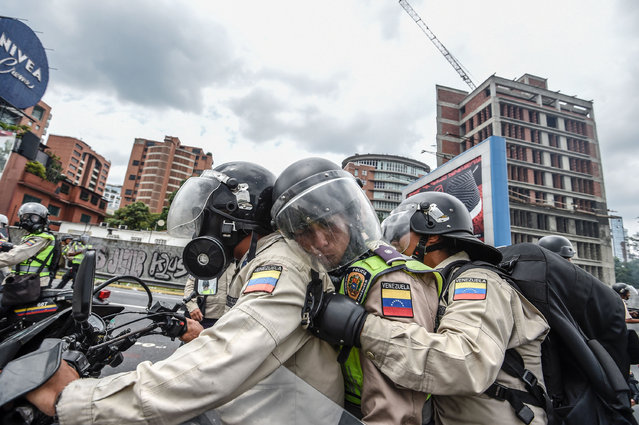 Riot police officers in position to crack down on demonstrators during a protest against Venezuelan President Nicolas Maduro, in Caracas on April 20, 2017. Venezuelan riot police fired tear gas Thursday at groups of protesters seeking to oust President Nicolas Maduro, who have vowed new mass marches after a day of deadly unrest. Police in western Caracas broke up scores of opposition protesters trying to join a larger march, though there was no immediate repeat of Wednesday's violent clashes, which left three people dead. (Photo by Juan Barreto/AFP Photo)
Details
22 Apr 2017 08:56:00,post received 0 comments
Wow Bodies In Urban Space 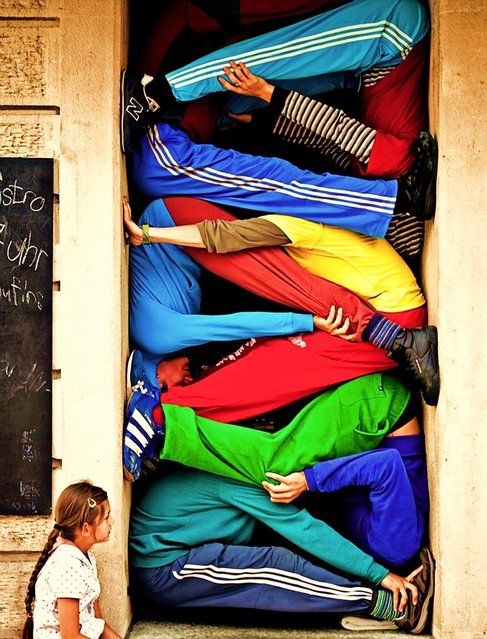 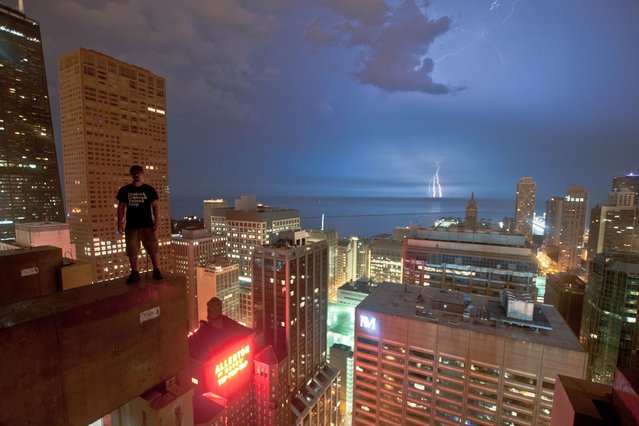 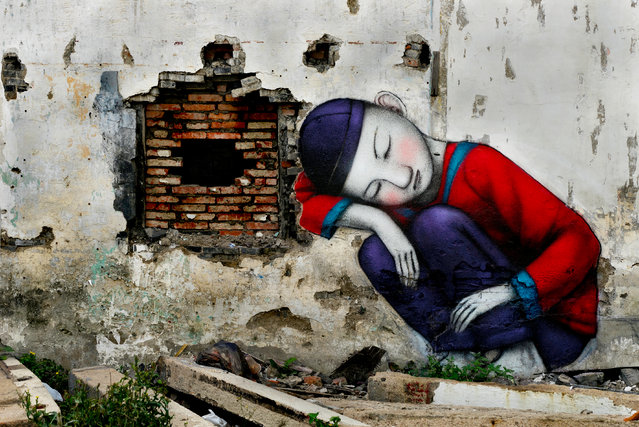 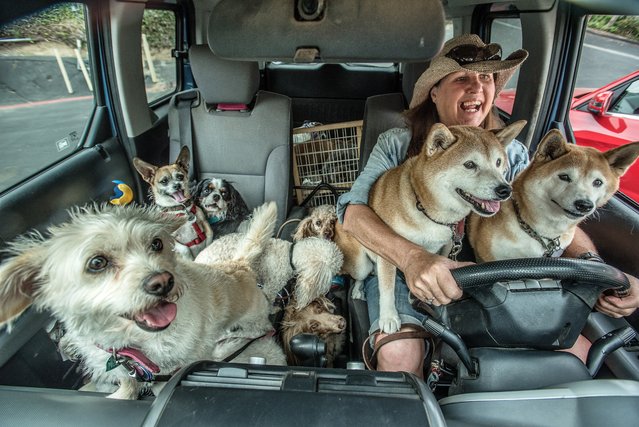 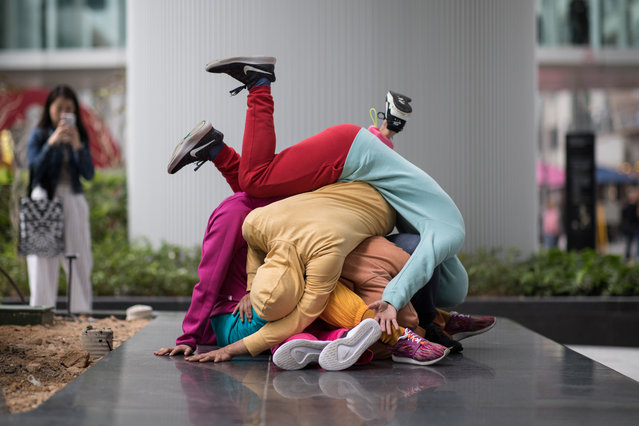