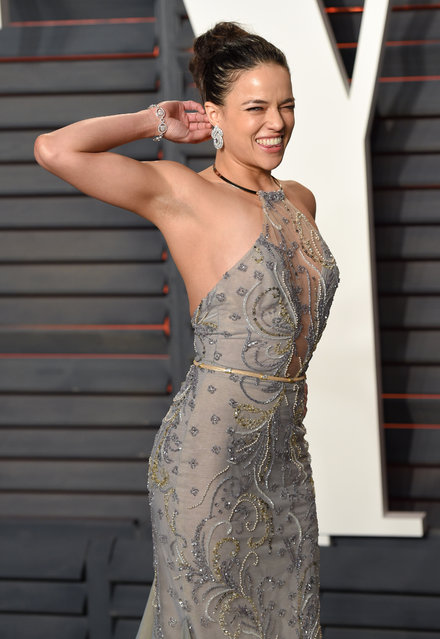 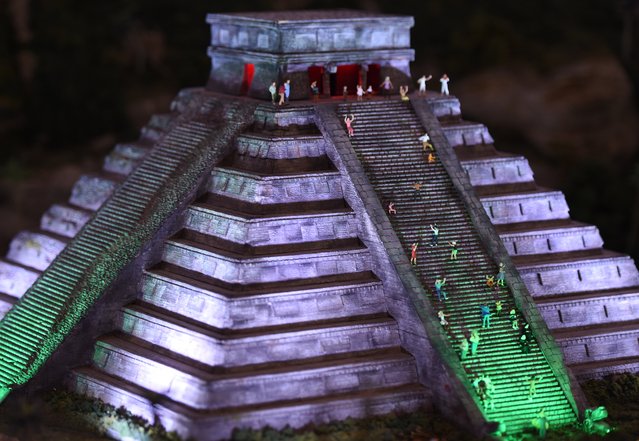 A miniature model of Chichen Itza in Mexico, part of Gulliver's Gate, a miniature world being recreated in a 49,000-square-foot exhibit space in Times Square, is seen during a preview April 10, 2017 in New York City. (Photo by Timothy A. Clary/AFP Photo)
Details
15 Apr 2017 08:36:00,post received 0 comments
Touching “Universally Speaking” (40 Photos) 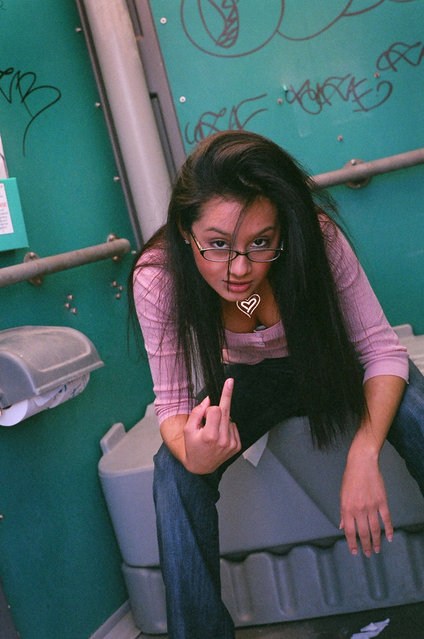 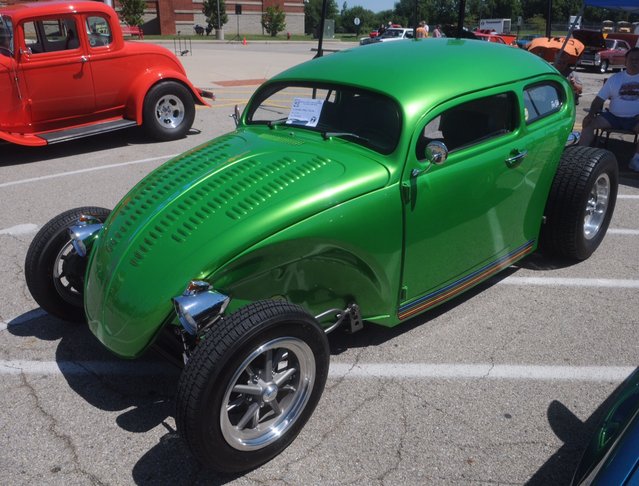 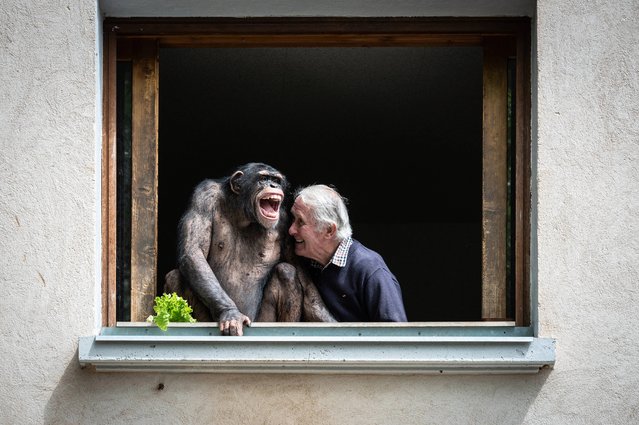 The owner of the zoo Pierre Thivillon laughs next to a chimpanzee on May 17, 2021, at the zoological park of Saint-Martin-la-Plaine, two days ahead of its reopening as part of France's latest step toward the ending of its third nationwide Covid-19 lockdown. (Photo by Jean-Philippe Ksiazek/AFP Photo)
Details
22 Feb 2022 06:17:00,post received 0 comments
Fact Pictures of the Year 2020, Part 40/82 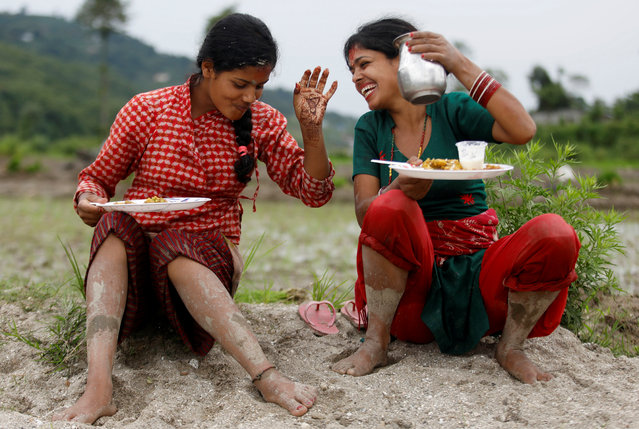 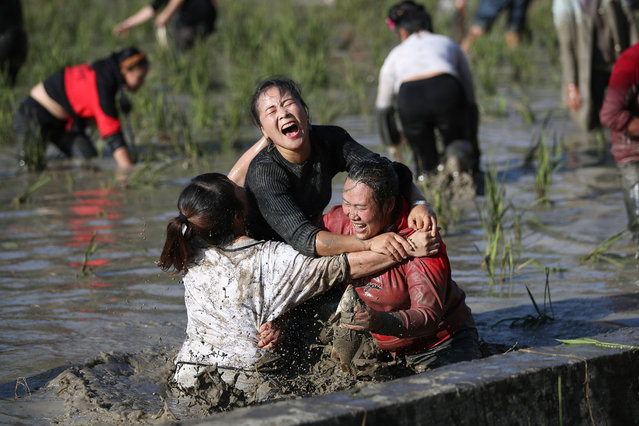