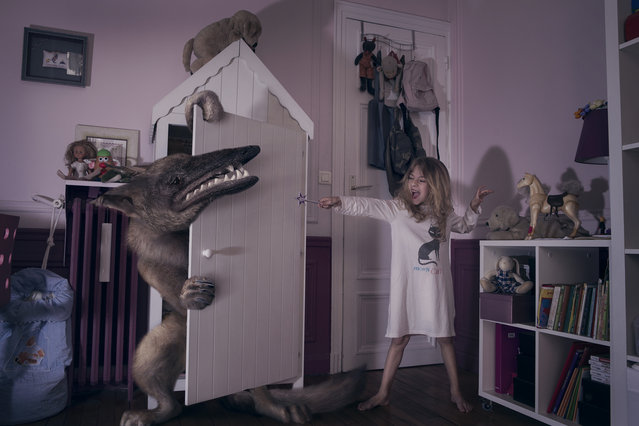 Charlotte fights a monster with a “wand” in her bedroom in Laure Fauvel's “Terreurs”, 2014, in Paris, France. An imaginative photographer has brought to life monsters that haunt children's nightmares. Armed with sticks, wands and swords the eight and nine year-olds appear to be getting the upper-hand against the villains. Parisian photographer Laure Fauvel, 22, said: I wanted the children not be victims and to fight the monsters. (Photo by Laure Fauvel/Barcroft Media)
Details
25 Jul 2014 11:53:00,post received 0 comments
Fact Ginny –The Dog who Rescues Cats 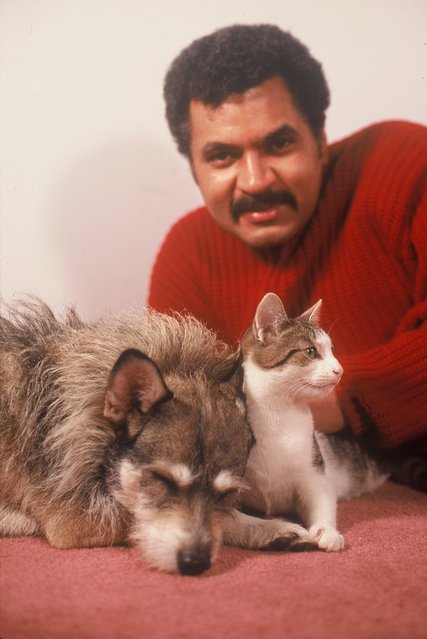 Ginny, a seventeen-year old schnauzer-husky mix from Long Beach, Long Island who was famous for rescuing cats, was killed off by her owner, Philip Gonzalez, on August 25th. At the time of her death she had stopped eating and was incontinent and arthritic.
Details
06 Oct 2012 12:16:00,post received 0 comments
Fact Gaza`s Boy Spiderman 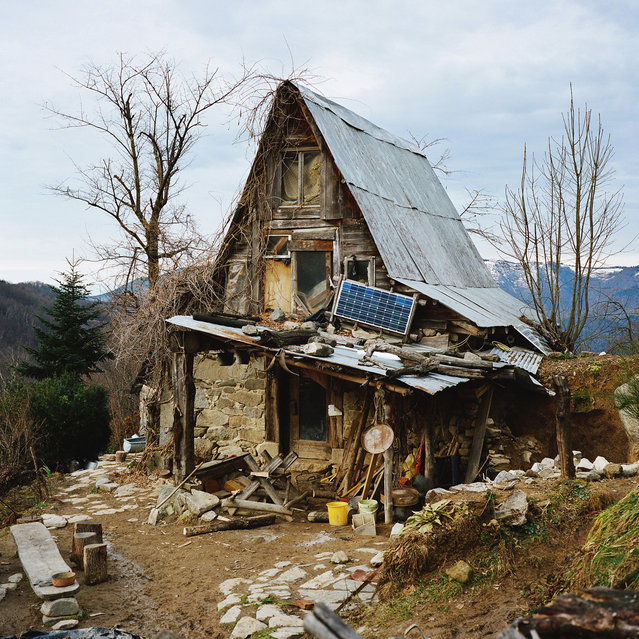 Back in 2010, French photographer Antoine Bruy began hitchhiking around Europe without any fixed route. Along his travels, he met people who had entirely abandoned city life in favour of an isolated country existence they found more fulfilling. Bruy began seeking out people who lived off-the-grid. After three years on the road, staying in makeshift houses and on community farms, he has released Scrublands, a documentation of the lifestyle. While each living situation is different, Bruy found that all the people he met shared a common desire to escape the rat race and achieve a quieter life in harmony with nature. (Photo by Antoine Bruy)
Details
13 Aug 2014 09:45:00,post received 0 comments
Fact Hoghton Towers 1940's Weekend 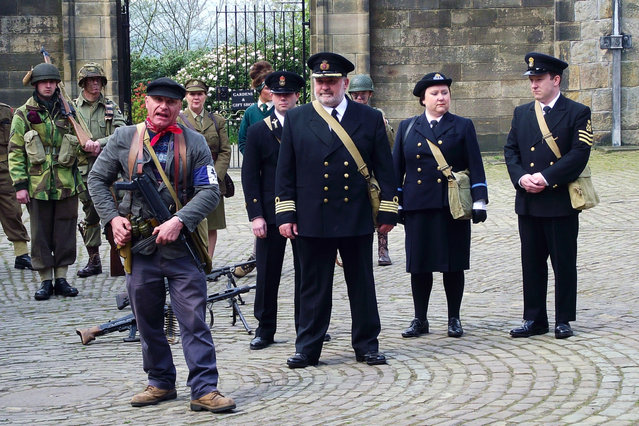 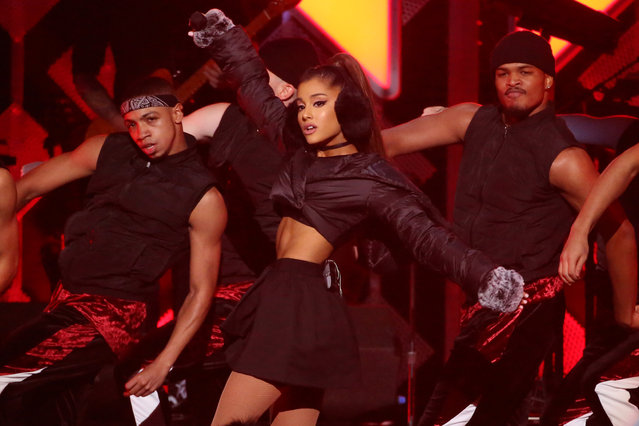 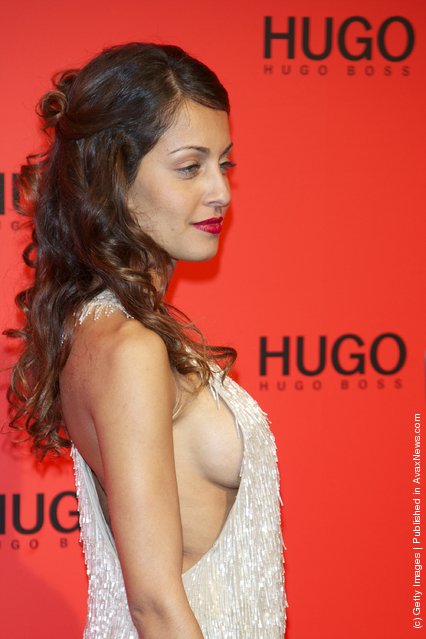 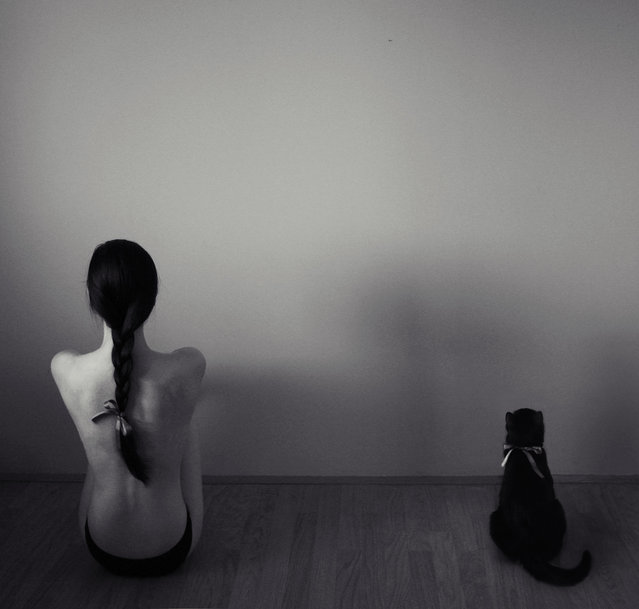