Touching Enthusiasts Unveil Their Carts In Bridgewater Ahead Of The World's Largest Illuminated Carnival
Members of the Gremlins Carnival Club make final last minute preparations as they prepare to unveil for the first time their cart, Jungle Drums, which is their entry to this year's Bridgwater Carnival, on November 4, 2011 in Bridgwater, England. Bridgwater Carnival, the world's largest illuminated procession kick starts the Somerset Carnival season and commemorates the Gunpowder Plot of 1605 when Guy Fawkes attempted to blow up the Houses of Parliament. Dedicated members of the numerous carnival clubs compete to design and build carts or “floats” in secrecy from each other, using money they have raised throughout the year. Tonight, the numerous carts from all over the county – measuring up to 30metres long, often featuring state-of-the-art electronics and hydraulics and decorated with tens of thousands of light bulbs – will form a two mile long procession through the town, attracting an expected crowd of 150,000 people. The Carnival season takes place throughout November and after Bridgwater, will go on to Burnham-on-Sea, Glastonbury, North Petherton, Shepton Mallet, Wells and Weston-Super-Mare. (Photo by Matt Cardy/Getty Images) 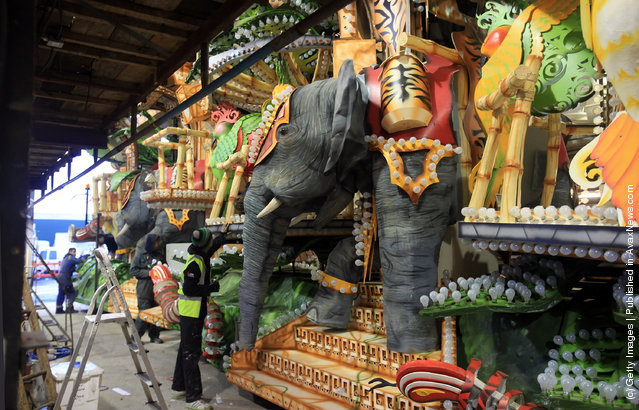 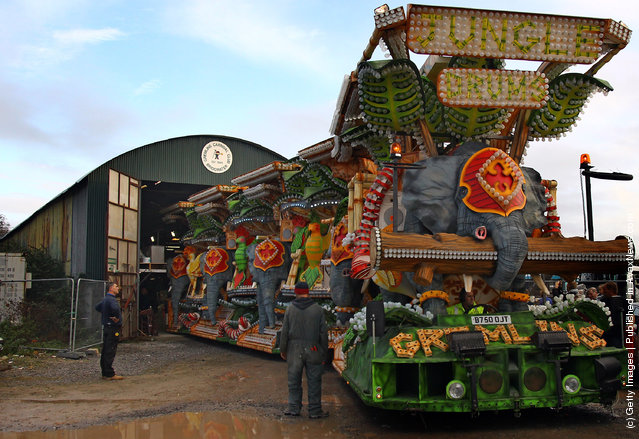 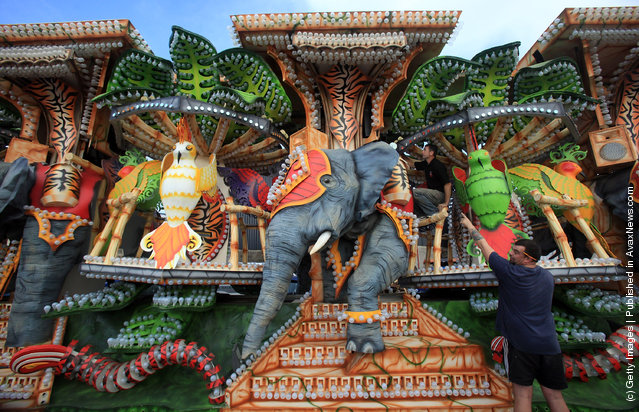 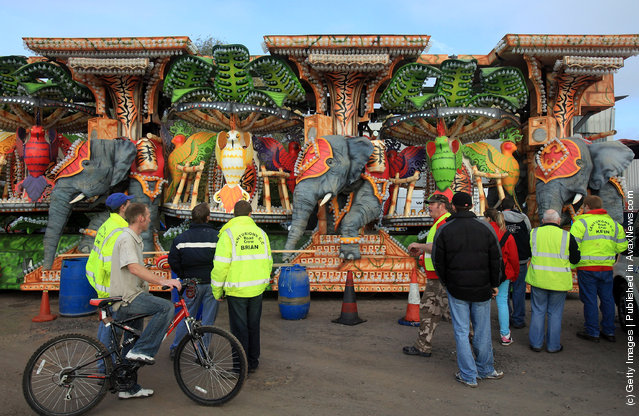 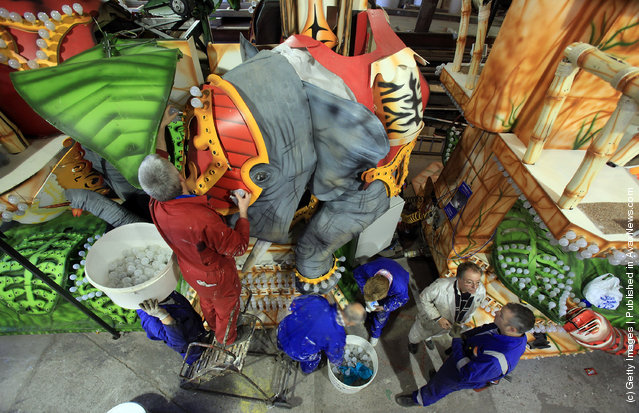 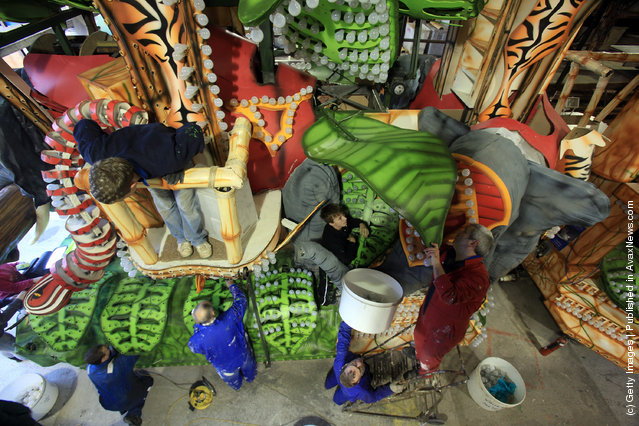 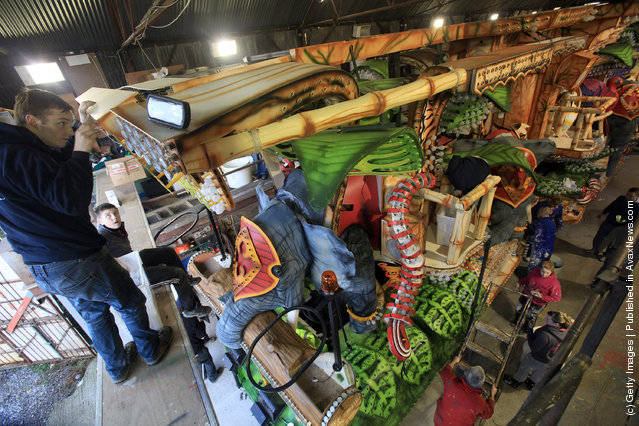 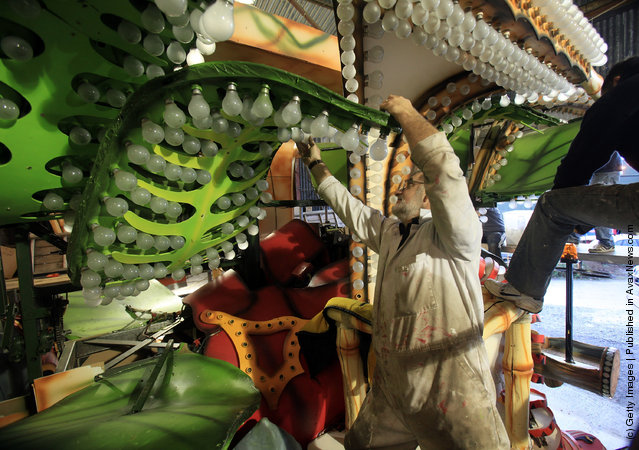 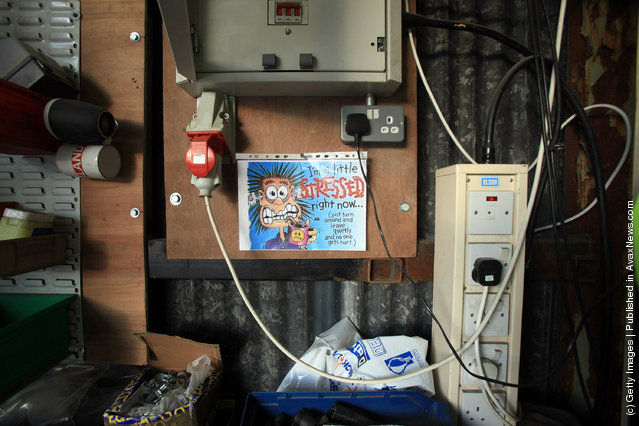 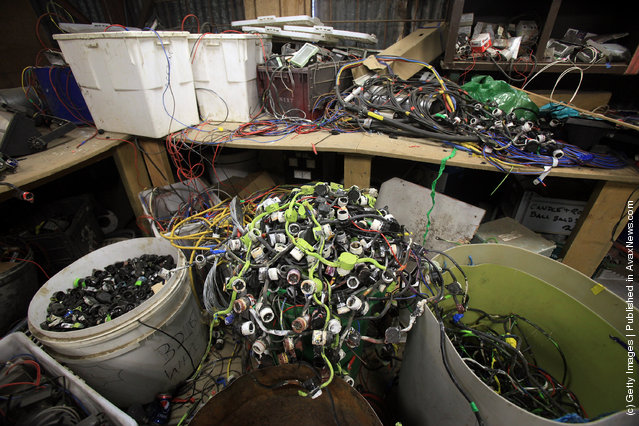 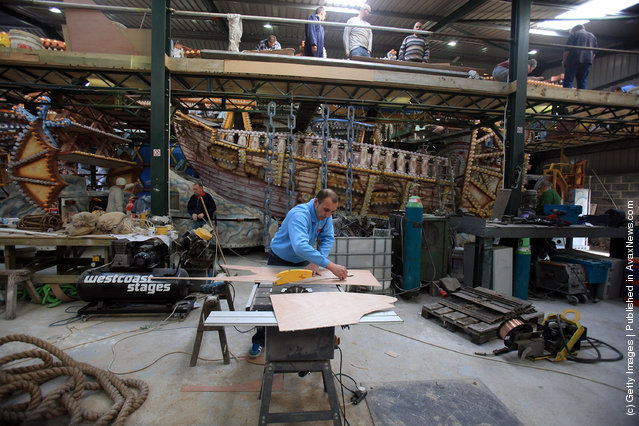 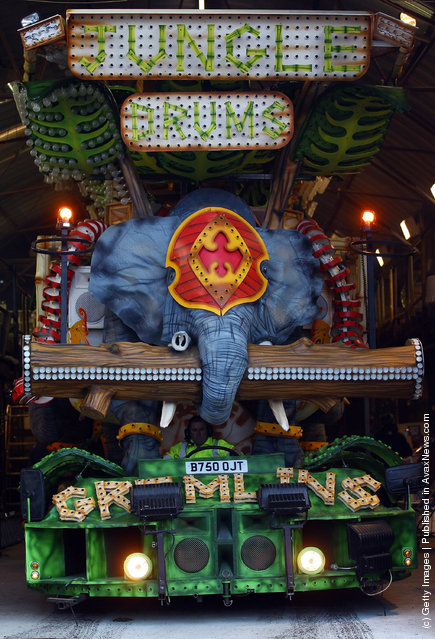 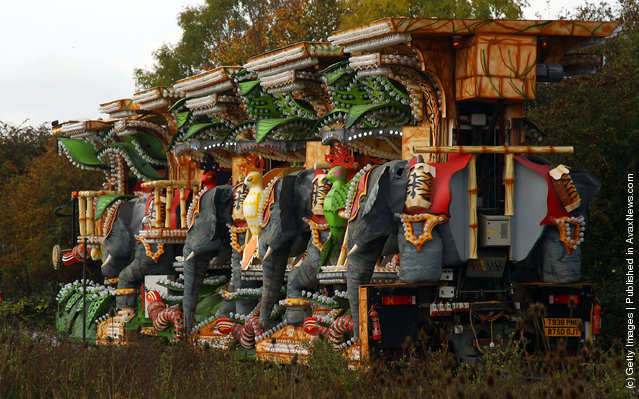