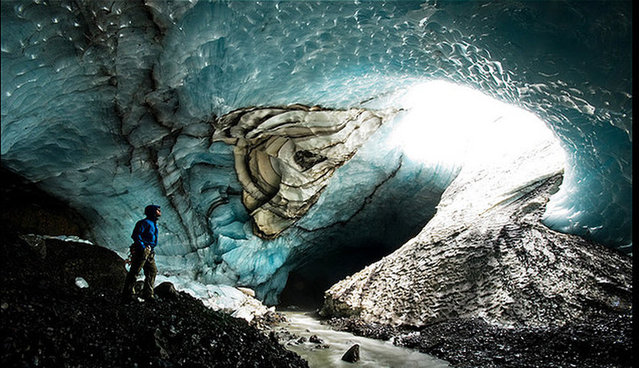 Vatnajökull (meaning Glacier of Rivers), also known as the Vatna Glacier, is the largest and most voluminous Icelandic glacier, and one of the largest in area in Europe. It is located in the south-east of the island, covering more than 8 percent of the country. Under the ice cap, as under many of the glaciers of Iceland, there are several volcanoes. The volcanic lakes, Grímsvötn for example, were the sources of a large jökulhlaup (glacial lake outburst flood) in 1996. There was also a considerable but short-time eruption of the volcano under these lakes at the beginning of November 2004. In May 21, 2011 a volcanic eruption started í Grímsvötn in Vatnajökull National Park at around 7 p.m. The plume reached as high as 20 kilometres (12 mi). During the last ice age, numerous volcanic eruptions occurred under Vatnajökull, creating many subglacial eruptions. 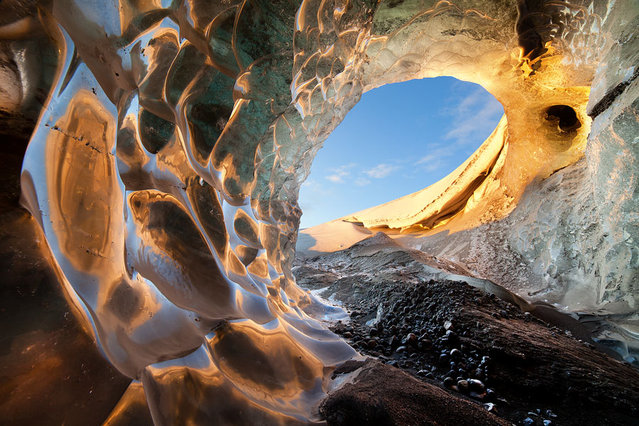 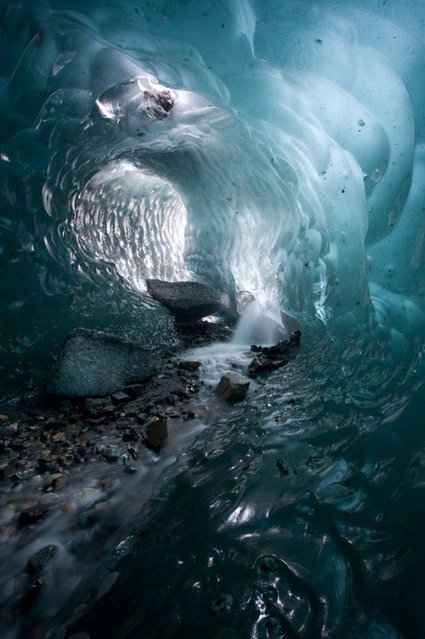 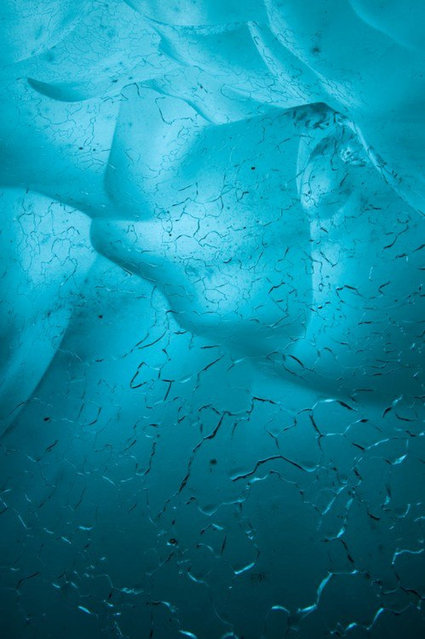 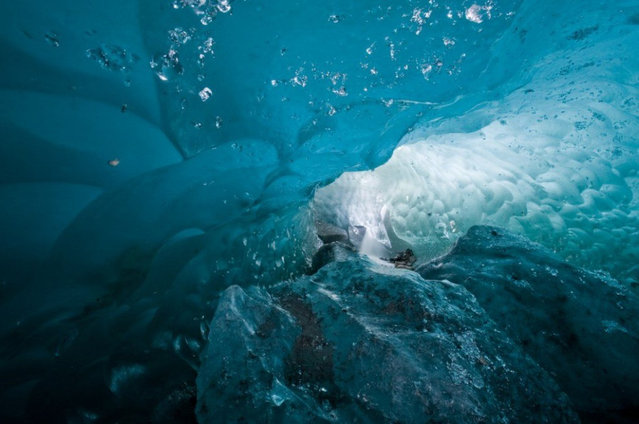 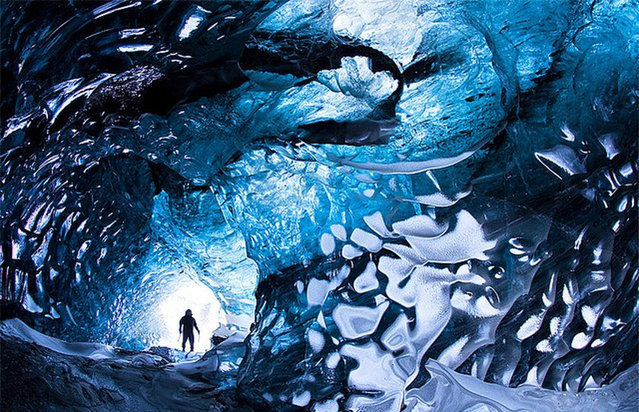 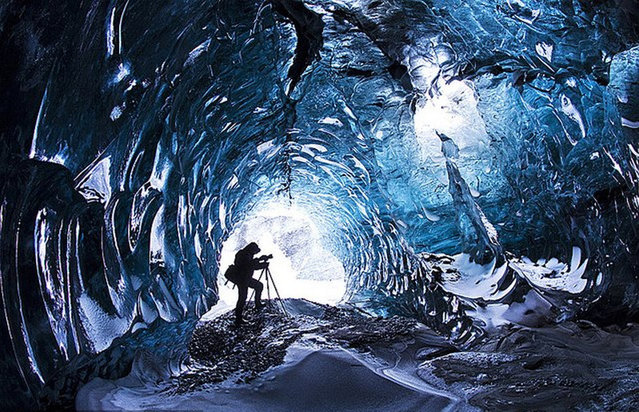 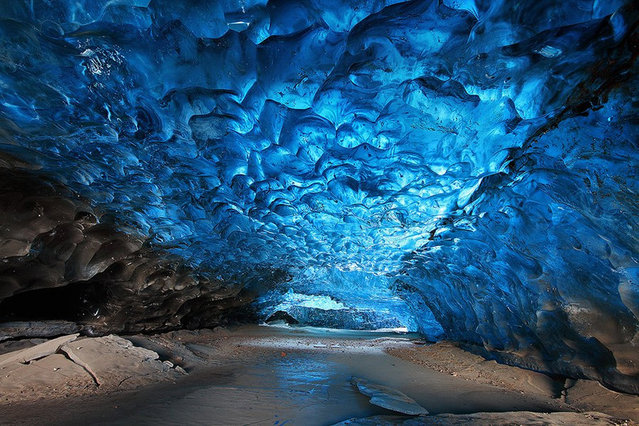 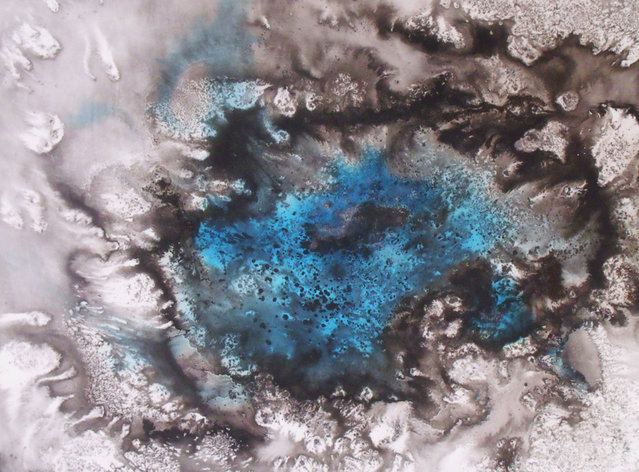 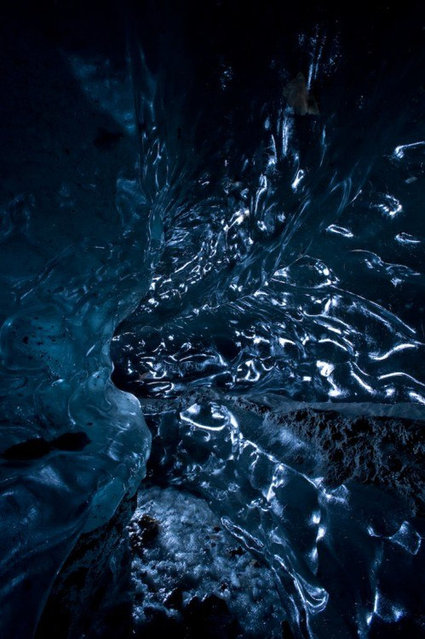 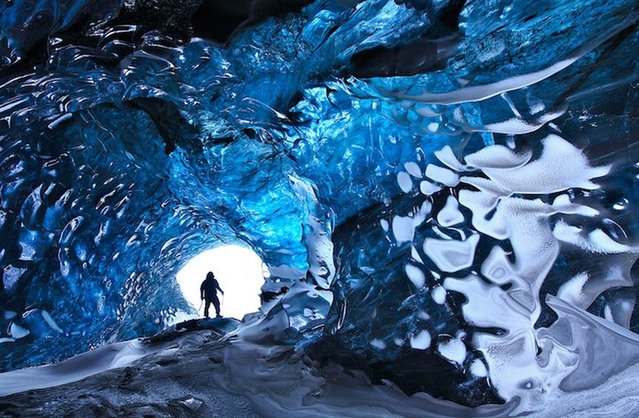