Educative «Skylon» Space Plane
“A small British company with a dream of building a re-usable space plane has won an important endorsement from the European Space Agency (ESA) after completing key tests on its novel engine technology.

Reaction Engines Ltd believes its Sabre engine, which would operate like a jet engine in the atmosphere and a rocket in space, could displace rockets for space access and transform air travel by bringing any destination on Earth to no more than four hours away.

That ambition was given a boost on Wednesday by ESA, which has acted as an independent auditor on the Sabre test program. 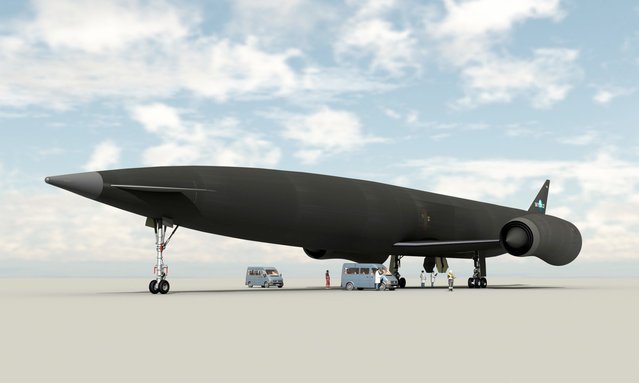 “ESA are satisfied that the tests demonstrate the technology required for the Sabre engine development,” the agency’s head of propulsion engineering Mark Ford told a news conference.

“One of the major obstacles to a re-usable vehicle has been removed,” he said. “The gateway is now open to move beyond the jet age.”

The space plane, dubbed Skylon, only exists on paper. What the company has right now is a remarkable heat exchanger that is able to cool air sucked into the engine at high speed from 1,000 degrees Celsius to minus 150 degrees in one hundredth of a second. 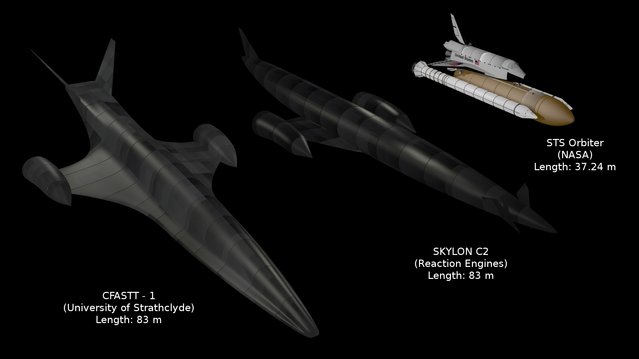 This core piece of technology solves one of the constraints that limit jet engines to a top speed of about 2.5 times the speed of sound, which Reaction Engines believes it could double.

With the Sabre engine in jet mode, the air has to be compressed before being injected into the engine’s combustion chambers. Without pre-cooling, the heat generated by compression would make the air hot enough to melt the engine. 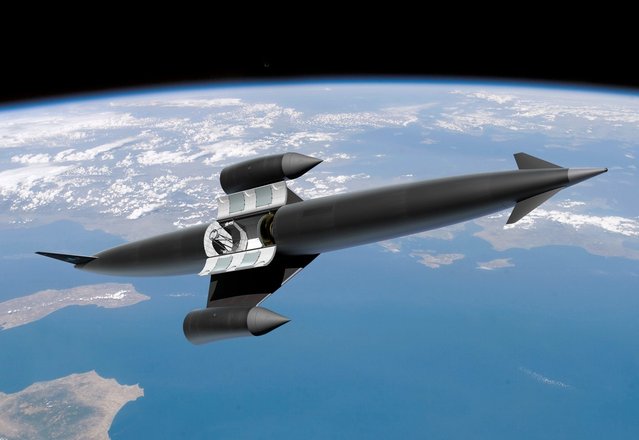 The challenge for the engineers was to find a way to cool the air quickly without frost forming on the heat exchanger, which would clog it up and stop it working.

Using a nest of fine pipes that resemble a large wire coil, the engineers have managed to get round this fatal problem that would normally follow from such rapid cooling of the moisture in atmospheric air. They are tight-lipped on exactly how they managed to do it.

“We are not going to tell you how this works,” said the company’s chief designer Richard Varvill, who started his career at the military engine division of Rolls-Royce. “It is our most closely guarded secret.”

The company has deliberately avoided filing patents on its heat exchanger technology to avoid details of how it works – particularly the method for preventing the build-up of frost – becoming public.

The Sabre engine could take a plane to five times the speed of sound and an altitude of 25 km, about 20% of the speed and altitude needed to reach orbit. For space access, the engines would then switch to rocket mode to do the remaining 80%. 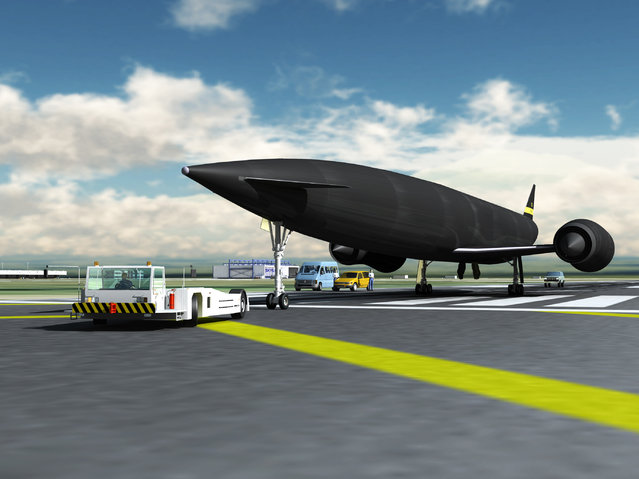 Reaction Engines believes Sabre is the only engine of its kind in development and the company now needs to raise about 250 million pounds ($400-million) to fund the next three-year development phase in which it plans to build a small-scale version of the complete engine.

Chief executive Tim Hayter believes the company could have an operational engine ready for sale within 10 years if it can raise the development funding.

The company reckons the engine technology could win a healthy chunk of four key markets together worth $112-billion a year, including space access, hypersonic air travel, and modified jet engines that use the heat exchanger to save fuel. 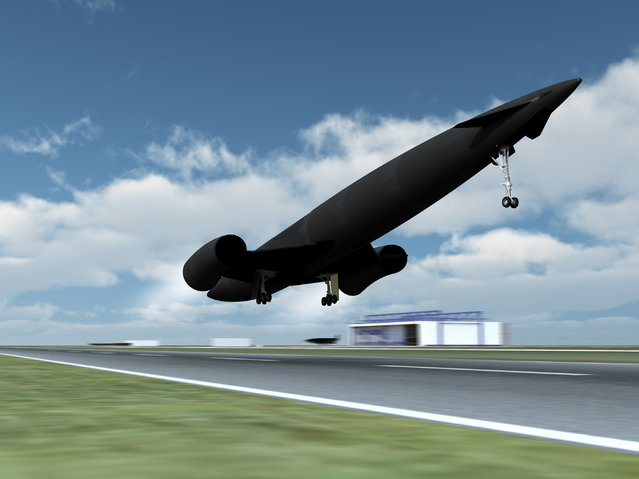 The fourth market is unrelated to aerospace. Reaction Engines believes the technology could also be used to raise the efficiency of so-called multistage flash desalination plants by 15%. These plants, largely in the Middle East, use heat exchangers to distil water by flash heating sea water into steam in multiple stages. 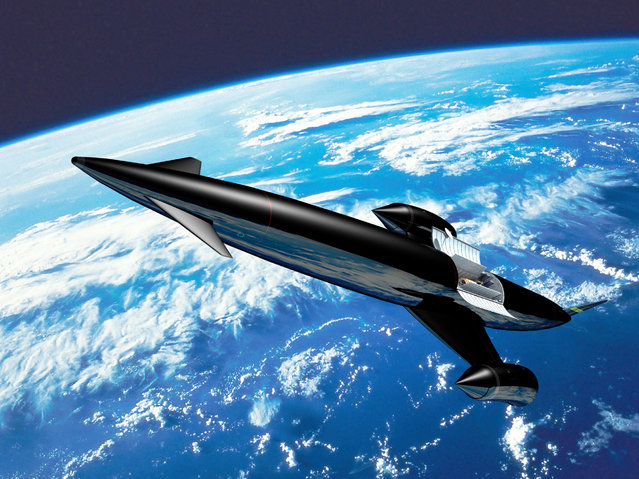 Chief executive Tim Hayter told Reuters he would welcome government investment in the company, mainly because of the credibility that would add to the project.

But the focus will be on raising the majority of the 250-million pounds it needs now from a mix of institutional investors, high net worth individuals and possibly potential partners in the aerospace industry”. – Chris Wickham via Reuters
Edit Del
29 Nov 2012 10:31:00, post received 0 comments
Publication archive:
←   →
Popular tags:
All tags
Last searches: