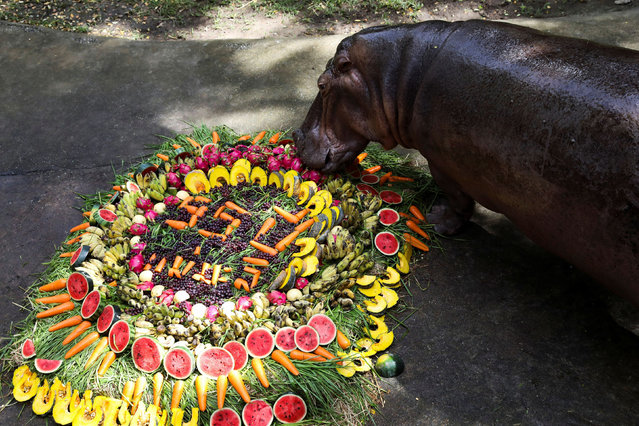 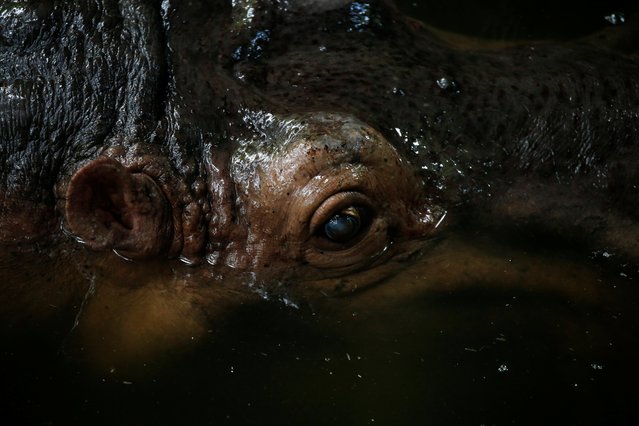 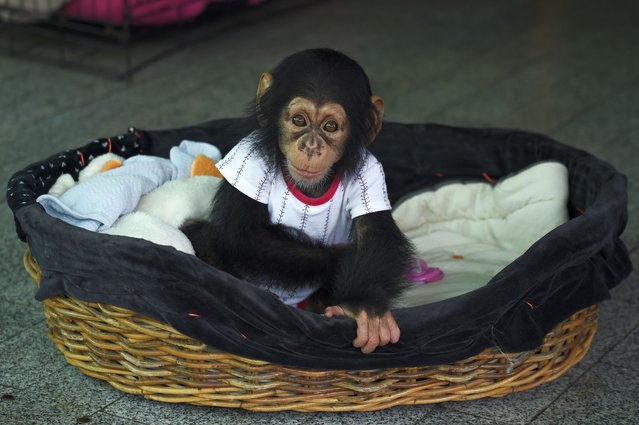 A chimpanzee at Samutprakarn Crocodile Farm and Zoo, Samut Prakan Province, Thailand on 22 August, 2020. The farm and zoo claims to be the world's largest crocodile farm with more than 40,000 freshwater and marine crocodiles, and offers shows such as crocodile wrestling to attract tourists, return open amid outbreak of the coronavirus. (Photo by Anusak Laowilas/NurPhoto via Getty Images) 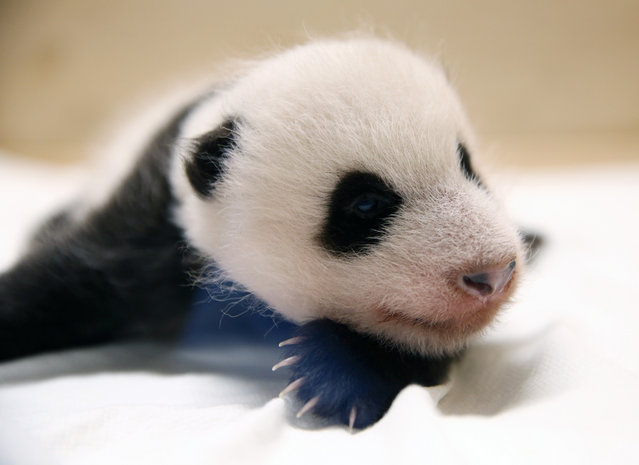 An undated handout photo made available by Everland shows a 50-day-old female panda at the Everland amusement park in Yongin, South Korea (issued 10 September 2020) The baby panda was born to 7-year-old giant panda Ai Bao and her partner, 9-year-old Le Bao, on 20 July. The giant pandas came from China to South Korea in March 2016 for joint research on the endangered species under an agreement between the two countries. (Photo by EVERLAND/EPA/EFE) 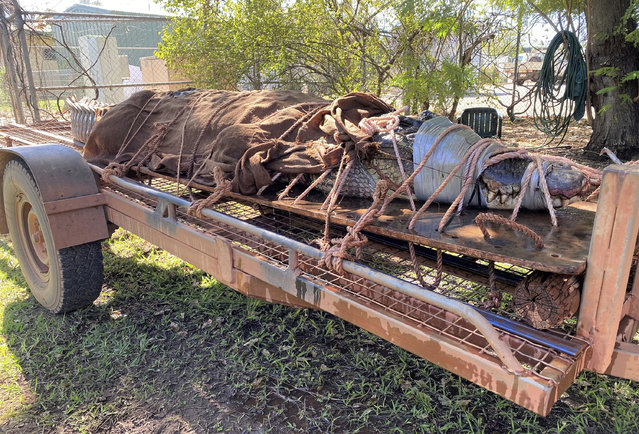 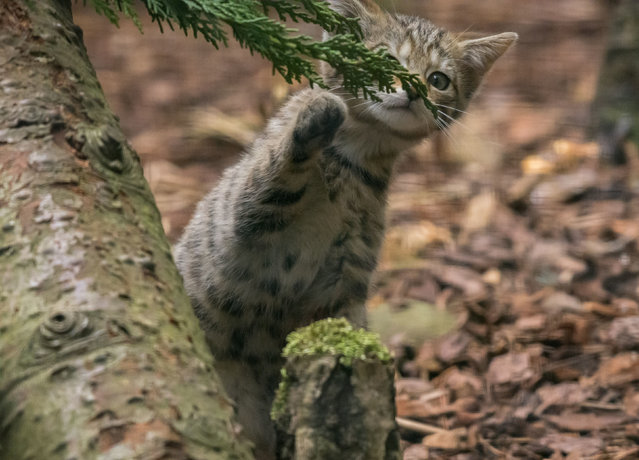 A Scottish wildcat kitten born at the Highland wildlife park in Kingussie, Scotland. It is one of four kittens of the critically endangered species which were born during lockdown in May 2020. They were unveiled to the public this week on September 2, 2020 when the wildcat viewing area at the attraction was reopened (Photo by Alyson Houston/RZSS/PA Wire) 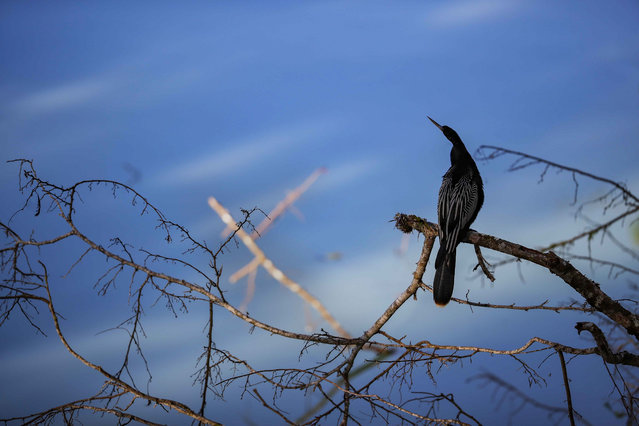 View of a bird in La Fortuna de San Carlos area, north of San Jose, Costa Rica, 28 August 2020. The imposing Arenal volcano, its hot springs, the forests and landscapes that surround it, form a mix so that wellness tourism becomes one of the bases with which Costa Rica wants to lift the tourism sector that has been hard hit by the COVID-19 pandemic crisis. (Photo by Jeffrey Arguedas/EPA/EFE) 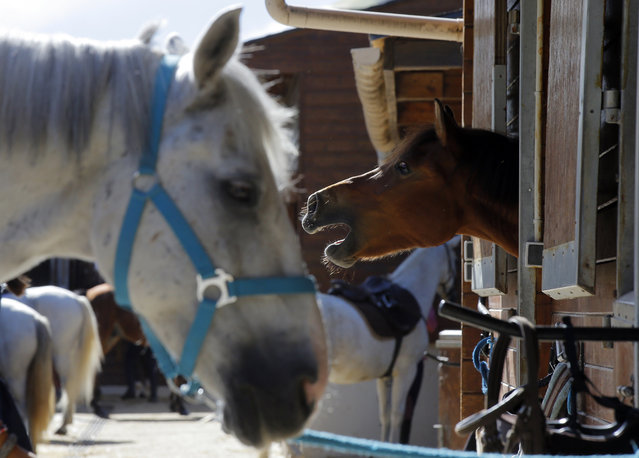 A horse neighs as he stands in a box at a equestrian club in Les Yvelines, French department west of Paris, Friday, August 28, 2020. Armed with knives, some knowledge of their prey and a large dose of cruelty, attackers are going after horses and ponies in pastures across France in what may be ritual mutilations. Police are stymied by the macabre attacks that include slashings and worse. Most often, an ear, usually the right one, has been cut off, recalling the matador’s trophy in a bullring. (Photo by Michel Euler/AP Photo) 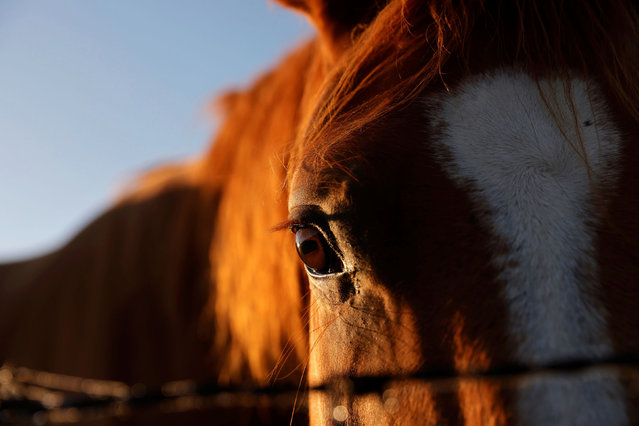 A horse stands in a field in Thun-l'Eveque, France, September 7, 2020. (Photo by Pascal Rossignol/Reuters) 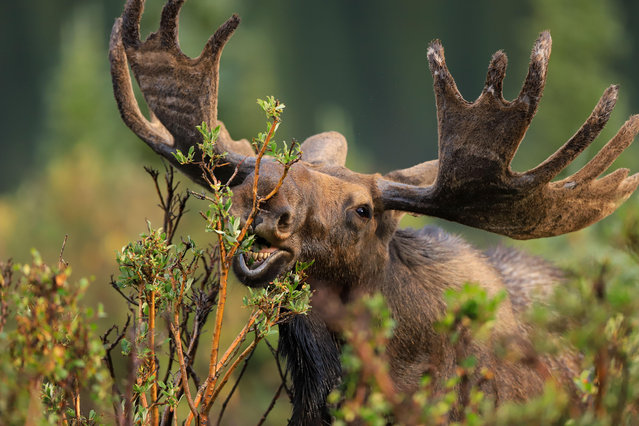 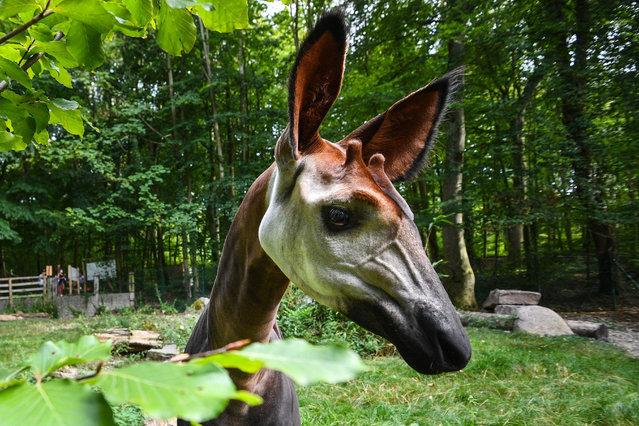 An okapi looks on at the Mulhouse zoo, eastern France, on August 27, 2020. (Photo by Sebastien Bozon/AFP Photo) 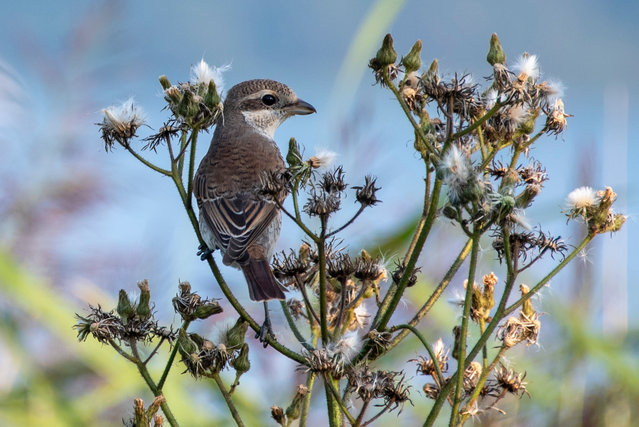 A red-backed shrike (Lanius collurio) in a shrub in Lauterbach, Mecklenburg-Western Pomerania, Germany on August 10, 2020. (Photo by Stephan Schulz/dpa) 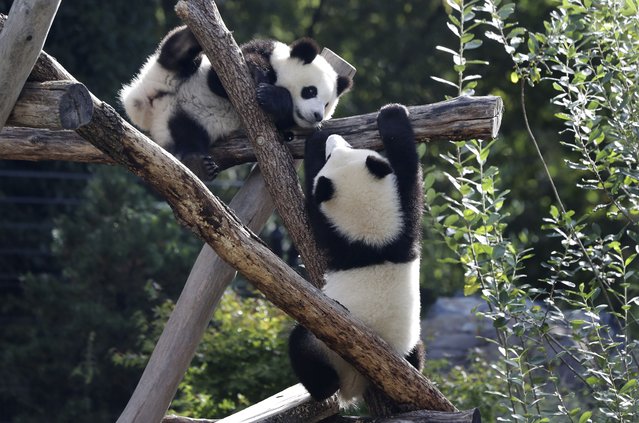 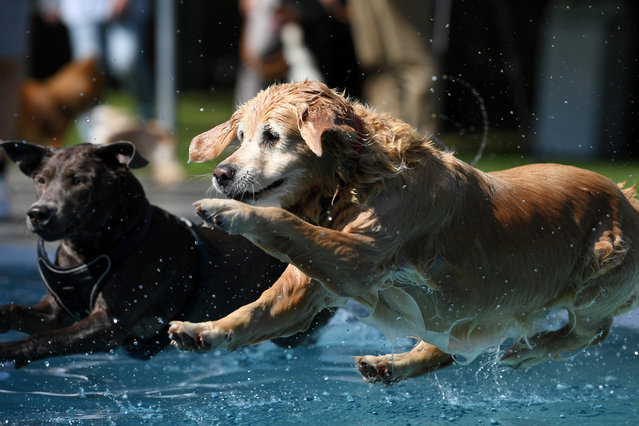 Dogs jump into the water during a dog swim day at an open-air pool in Munich, Germany, September 11, 2020. (Photo by Andreas Gebert/Reuters) 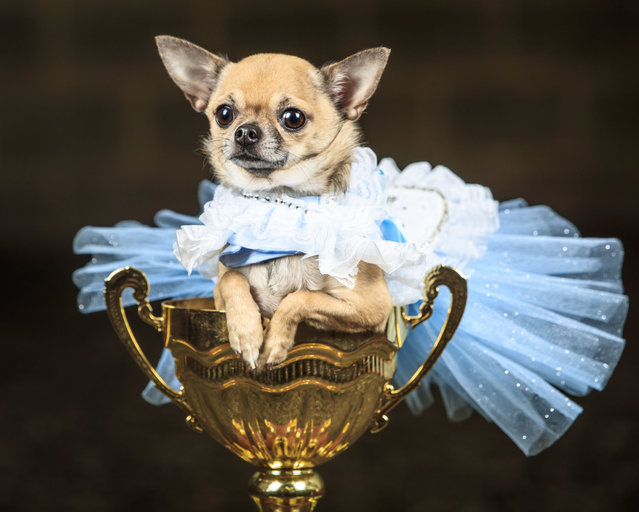 Dolly the Chihuahua dog dressed as Alice in Wonderland is photographed during an Alice in Wonderland and Charlie and the Chocolate Factory themed Furbabies Dog Pageant at Jodhpurs Riding School in Tockwith, North Yorkshire, Sunday September 6, 2020. (Photo by Danny Lawson/PA Wire via AP Photo) 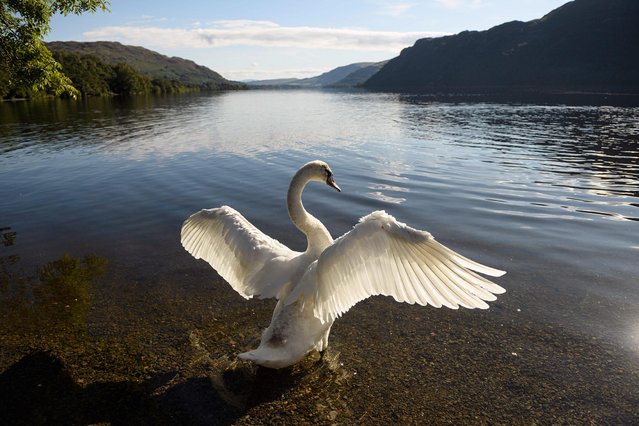 A swan beats its wings on the shore of Ullswater in the sunshine near Glenridding in the Lake District in north west England on Bank Holiday Monday, August 31, 2020, as many people opt to holiday at home rather than risk having to self-isolate for two weeks on return from a foreign holiday. The collapse in Britons taking foreign holidays has presented an opportunity by boosting the demand for “staycations”. (Photo by Oli Scarff/AFP Photo)
Edit Del
13 Sep 2020 00:01:00, post received 0 comments
Publication archive:
←   →
Popular tags:
All tags
Last searches: