Fact Electronic Cigarette Retailers Face Legislative Setback in Germany
“An electronic cigarette, or e-cigarette, is an electrical device that simulates the act of tobacco smoking by producing an inhaled mist bearing the physical sensation, appearance, and often the flavor and nicotine content of inhaled tobacco smoke; though without its odor, and intended to omit its health risks. The device uses heat (or in some cases, ultrasonics) to vaporize a propylene glycol- or glycerin-based liquid solution into an aerosol mist, similar to the way a nebulizer or humidifier vaporizes solutions for inhalation.

The modern electronic cigarette's design was devised by Chinese pharmacist Hon Lik in 2003, though the earliest known description of its concept was authored by Herbert A. Gilbert in 1963.

The primary stated use of the electronic cigarette is an alternative to tobacco smoking, or a smoking cessation device, as it attempts to deliver the experience of smoking without, or with greatly reduced, adverse health effects usually associated with tobacco smoke.

The possible benefits or adverse effects of electronic cigarette use are a subject of disagreement among different health organizations and researchers. Controlled studies of electronic cigarettes are scarce due to their relatively recent invention and subsequent rapid growth in popularity. Laws governing the use and sale of electronic cigarettes, as well as the accompanying liquid solutions, currently vary widely, with pending legislation and ongoing debate in many regions. Concerns have been raised that use of the device still might carry health risks, and that it could appeal to non-smokers, especially children, due to its novelty, flavorings, and possibly overstated claims of safety”. – Wikipedia

Photos: Electronic cigarettes lie in front of bottles containing the flavoured liquids they use at a shop on March 1, 2012 in Berlin, Germany. The German government has announced that it classifies the liquids used in electronic cigarettes as pharmaceuticals because the liquids contain nicotine, and that sale of the liquids requires certification. An estimated 1.2 to 2 million people in Germany use electronic cigarettes, and the retailers that sell the liquids now face the problem that they are breaking the law. Electronic cigarettes have thus far been in a legal grey area with some lawmakers pushing for conclusive studies to determine their potential health effects. (Photo Illustration by Sean Gallup/Getty Images) 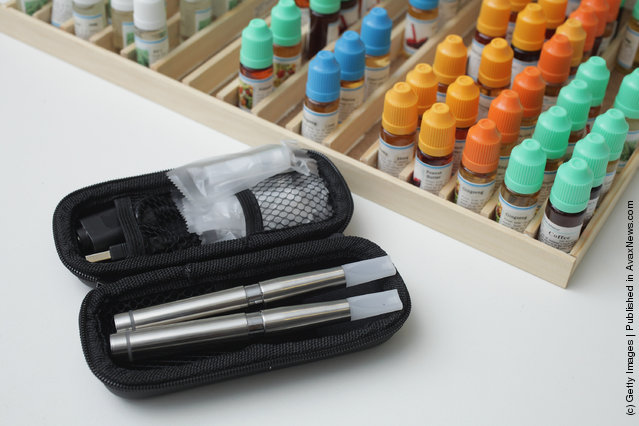 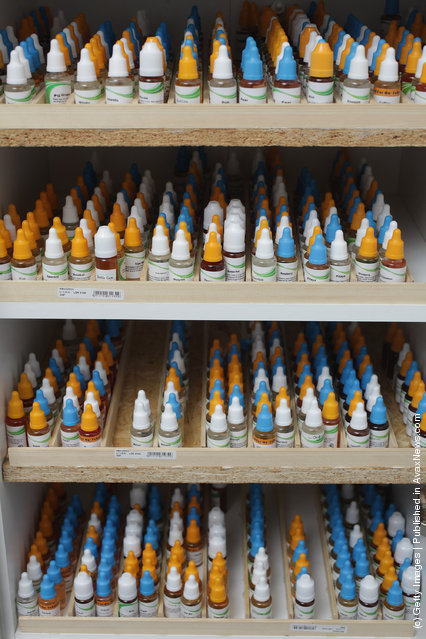 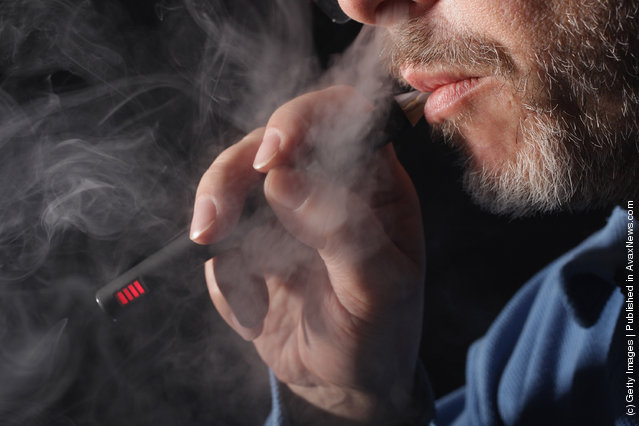 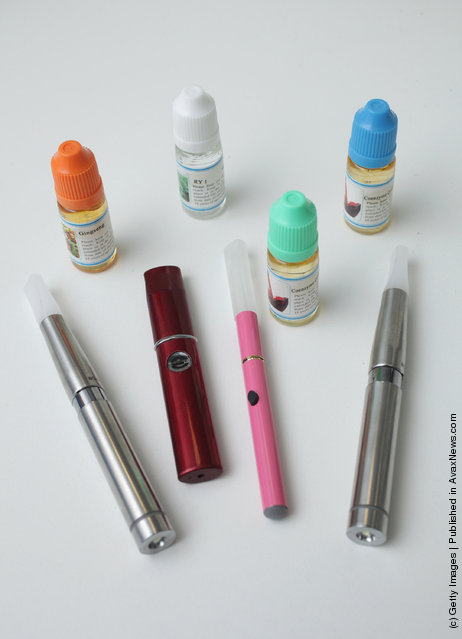 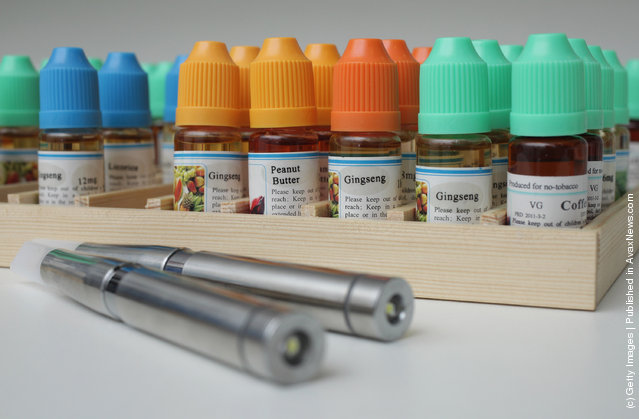 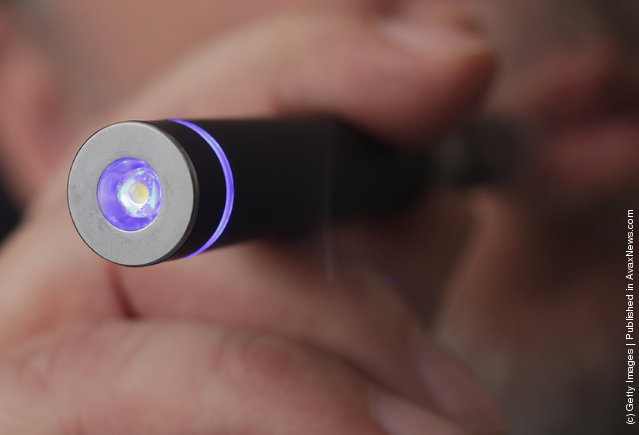