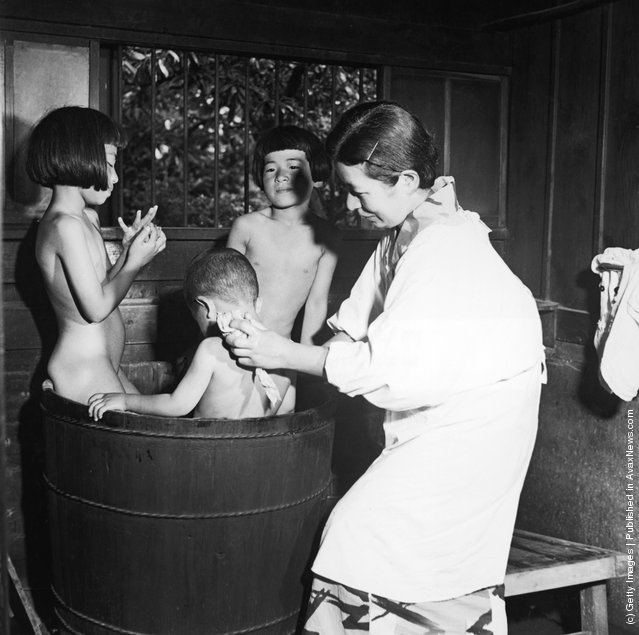 A family of children share a bath in Japan, circa 1965. (Photo by Three Lions/Hulton Archive/Getty Images) 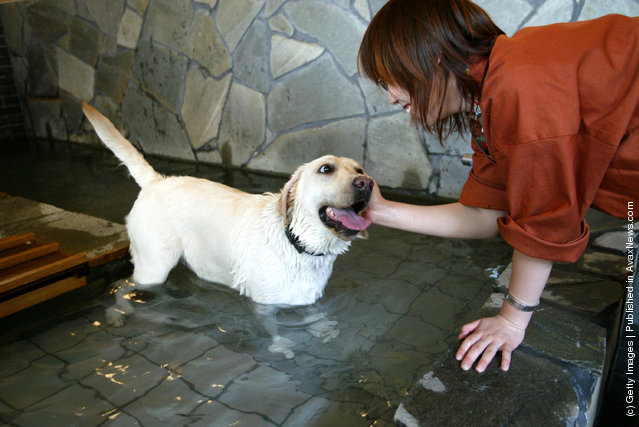 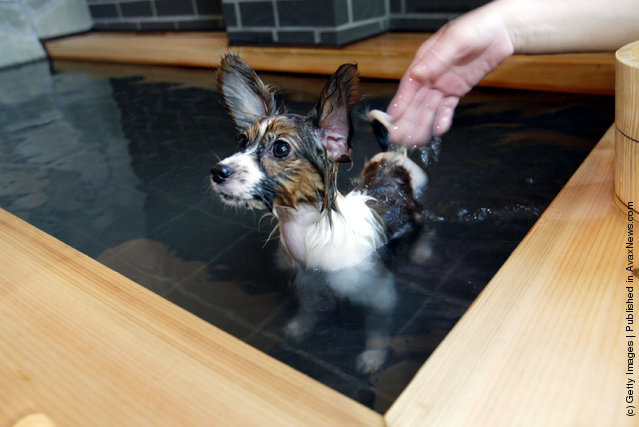 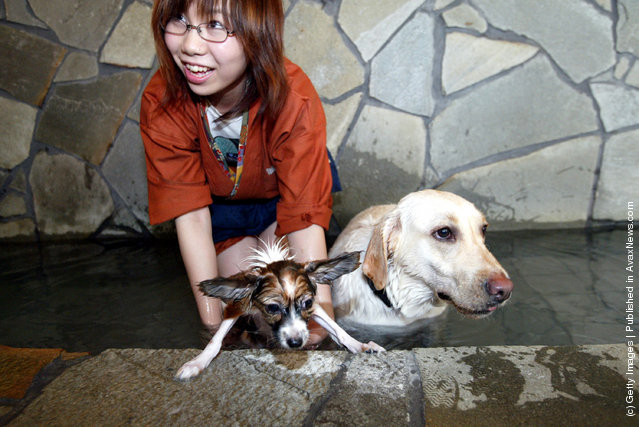 Dogs take a bath in hot springs at Oedo Resort and Spa May 4, 2004 in Tokyo, Japan. (Photo by Koichi Kamoshida/Getty Images) 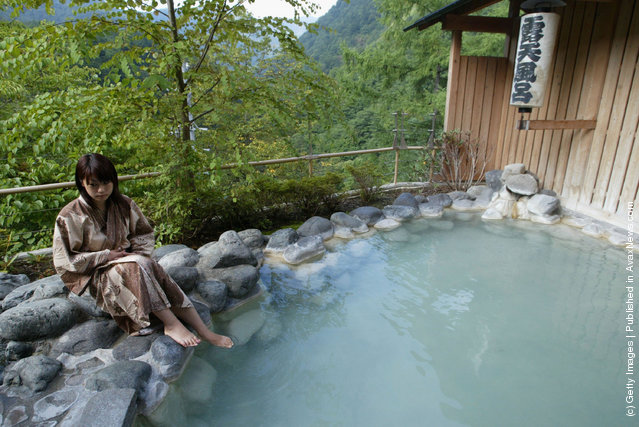 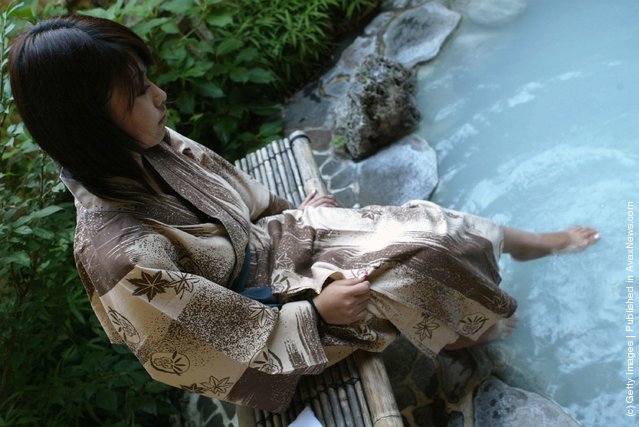 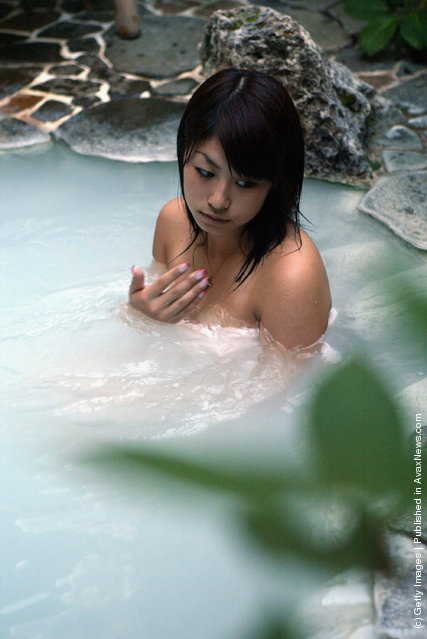 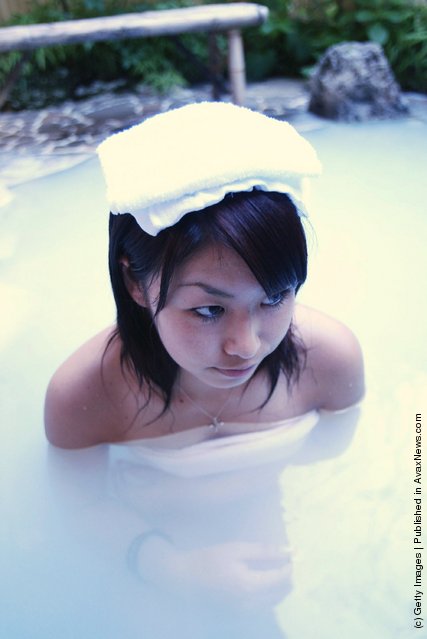 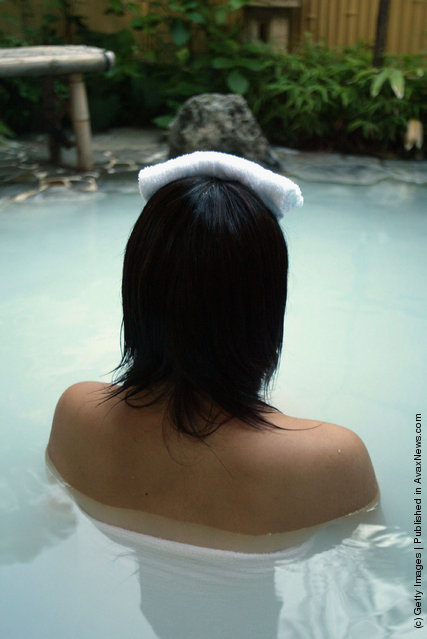 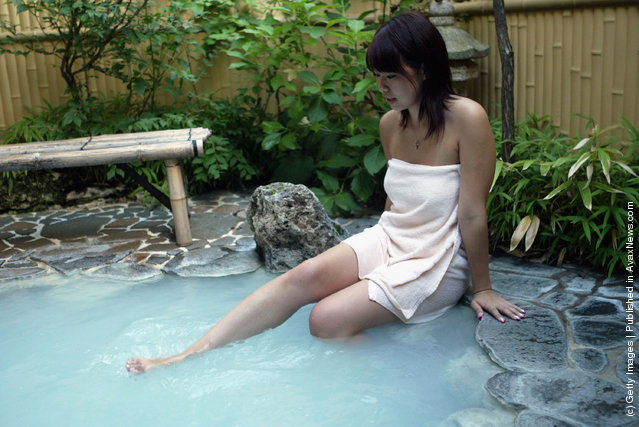 A Japanese woman takes a bath in a natural hot spring on September 13, 2004 in Nagano Prefecture, Japan. Onsen, or natural hot spas have been the subject of some controversy in Japan as several have been exposed as pumping heated tap water into the steaming baths, rather than the mineral rich waters which are supposed to have medicinal properties. (Photo by Koichi Kamoshida/Getty Images) 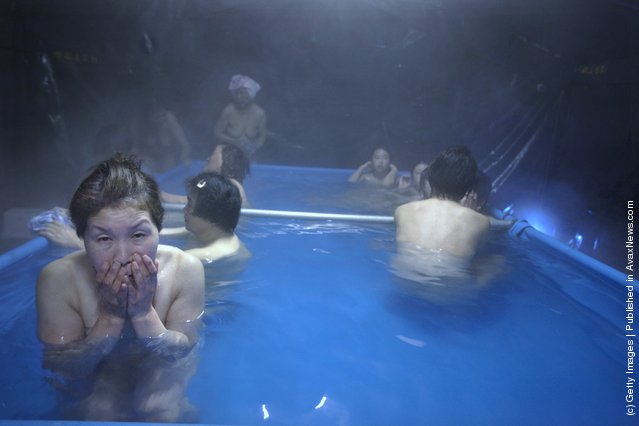 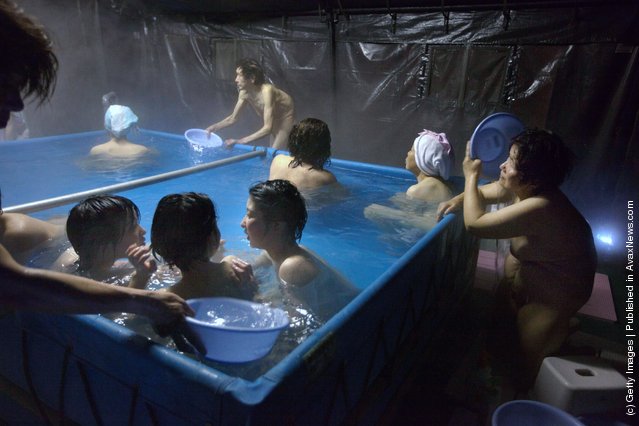 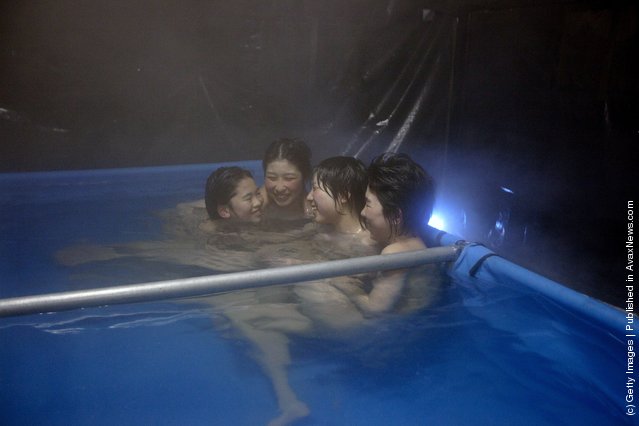 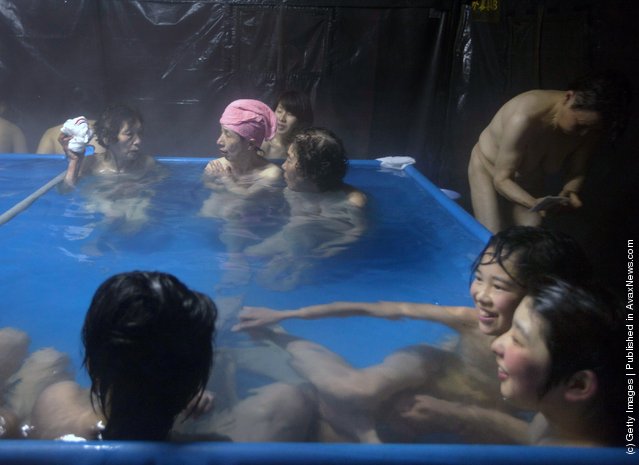 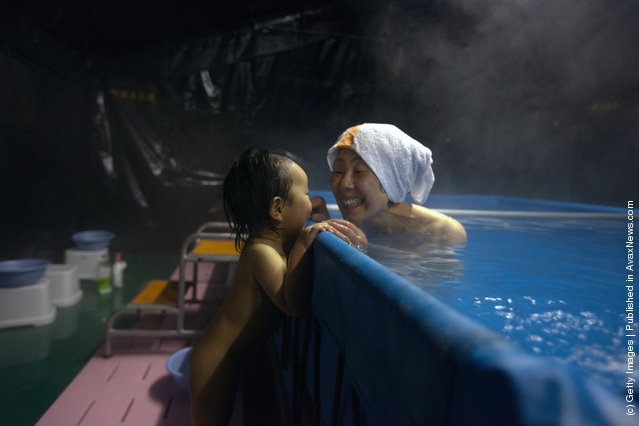 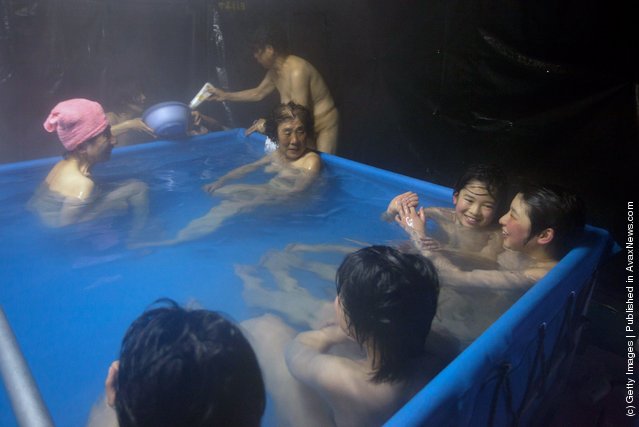