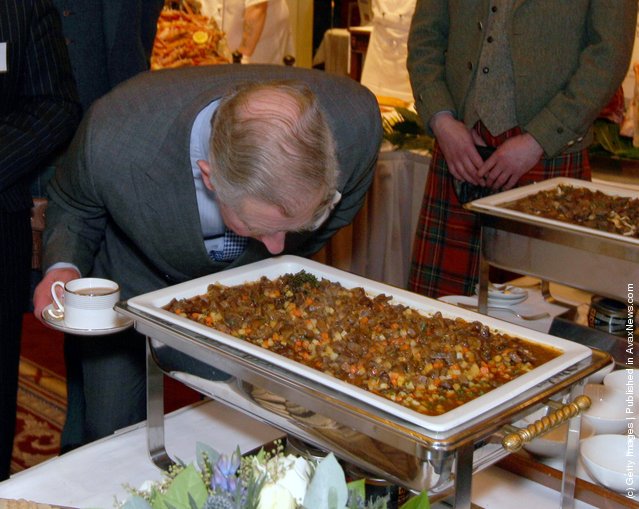 Prince Charles attends a 'Showcase of Scottish food and drink' by chefs from the Academy of Culinary Arts, of which he is a patron, at the The Royal Automobile Club on January 27, 2012 in London, England. (Photo by Jon Bond – WPA Pool/Getty Images) 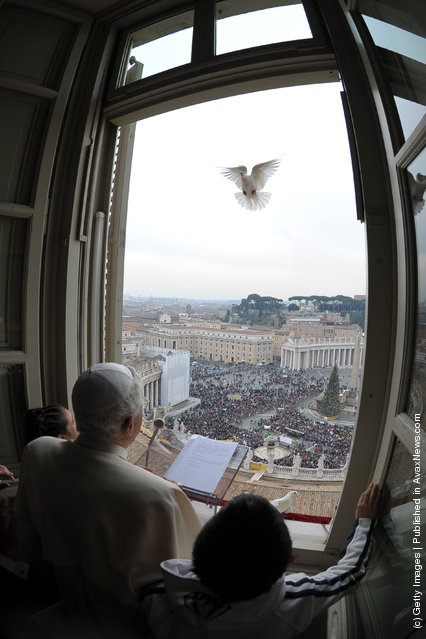 Pope Benedict XVI releases a dove from the window of his studio at the end of his Sunday Angelus prayer in St. Peter's Square on January 29, 2012 in Vatican City, Vatican. The Pontiff flanked by two children of the Catholic Action marked the Day for the Peace in the Middle East. (Photo by L'Osservatore Romano Vatican Pool via Getty Images) Republican presidential candidate, former Massachusetts Gov. Mitt Romney cuts into a whole roasted pig during a campaign stop with Rep. Ileana Ros-Lehtinen (R-FL) (R) and others at Casa Marin January 29, 2012 in Hialeah, Florida. Romney is campaigning across the state ahead of the January 31 Florida primary. (Photo by Joe Raedle/Getty Images) 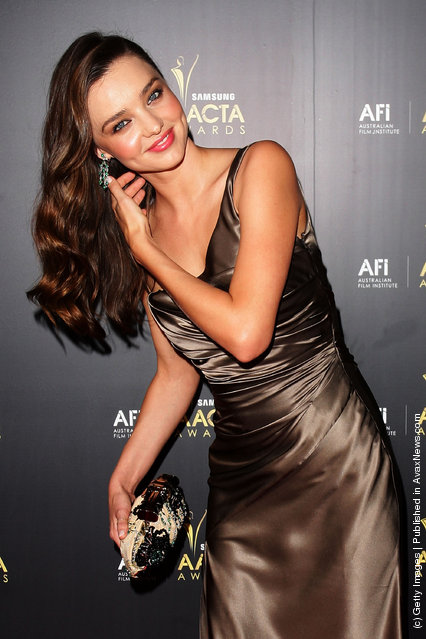 Miranda Kerr arrives at the 2012 AACTA awards at the Sydney Opera House on January 31, 2012 in Sydney, Australia. (Photo by Lisa Maree Williams/Getty Images) 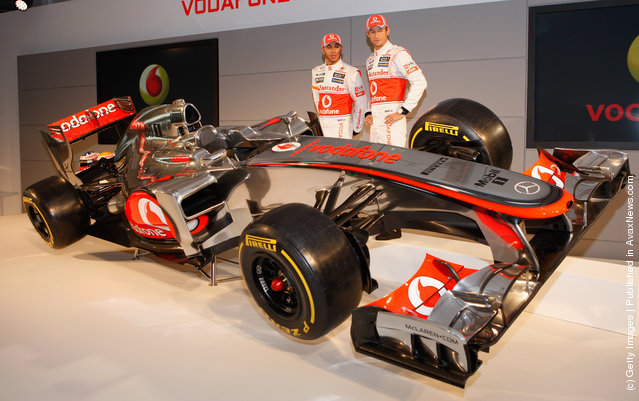 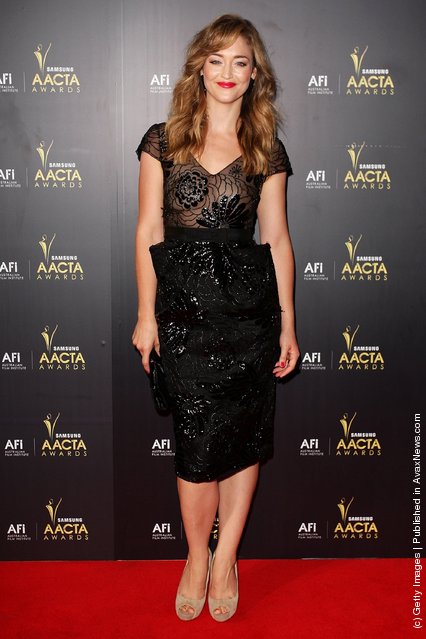 Cheree Cassidy arrives at the 2012 AACTA awards at the Sydney Opera House on January 31, 2012 in Sydney, Australia. (Photo by Lisa Maree Williams/Getty Images) 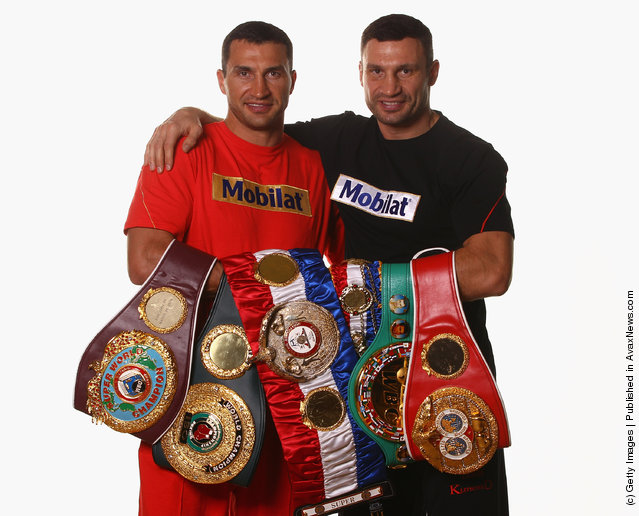 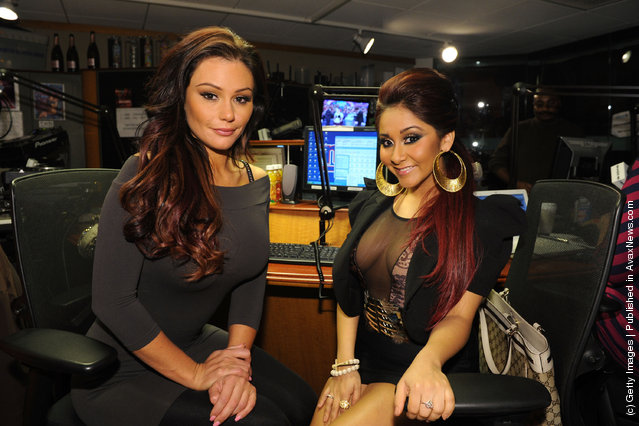 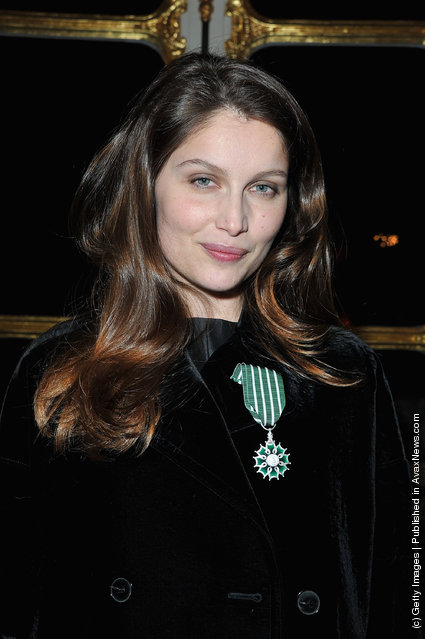 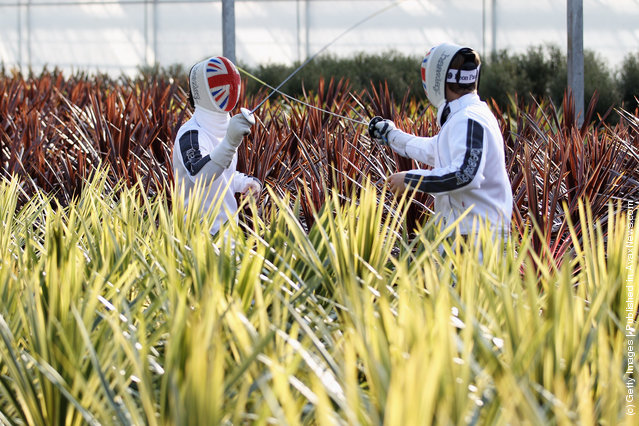 Shop mannequins wearing wigs are displayed in a hair and beauty store in Brixton on February 2, 2012 in London, England. The hair and beauty sector has fared well despite the harsh economic climate which can be attributed to people treating themselves to a little affordable luxury. (Photo by Dan Kitwood/Getty Images) 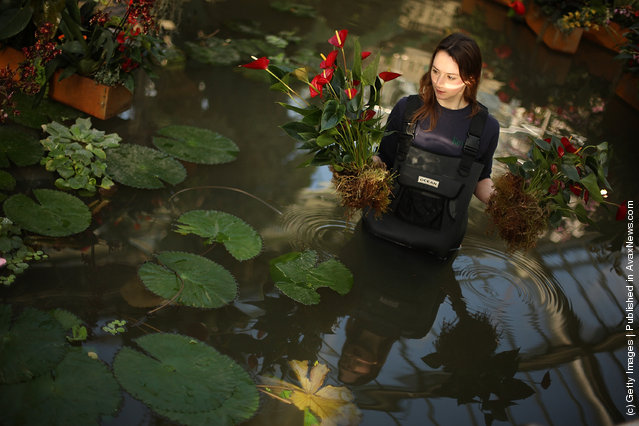 Kirsty Watson carries anthuriums in a lily pond at the Tropical Extravaganza Festival 2012 in the Princess of Wales Conservatory, Royal Botanic Gardens, Kew on February 2, 2012 in London, England. The festival runs from February 4 to March 4, 2012 and contains 6500 tropical plants including over 2700 orchids. (Photo by Peter Macdiarmid/Getty Images) 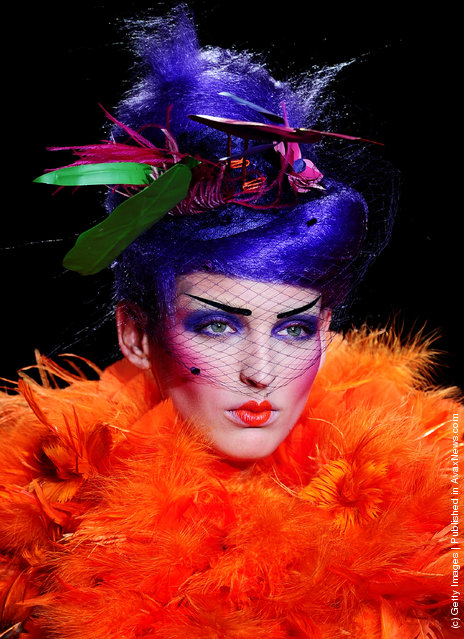 A model walks the runway in the Elisa Palomino fashion show during the Mercedes-Benz Fashion Week Madrid Autumn/Winter 2012 at Ifema on February 1, 2012 in Madrid, Spain. (Photo by Jasper Juinen/Getty Images) 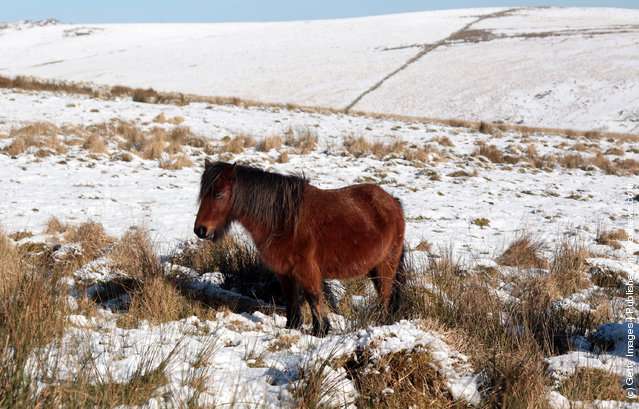 Dartmoor ponies walk in snow that has settled on Dartmoor on February 2, 2012 near Princetown, England. The UK is currently in the grips of a cold snap which has seen the Met Office upgrading its cold weather alert to level three, meaning “severe” conditions and forecasters warning of temperatures of minus -11C, with the possiblity of snow hitting London and the south east. (Photo by Matt Cardy/Getty Images) Protesters run through clouds tear gas fired by security forces February 2, 2012 in Cairo, Egypt. The protest follows the deaths of 74 football fans who were killed in clashes between rival fans following the match between al-Masry and al-Alhy in Port Said, Egypt. Three-days of mourning have been announced and marches are scheduled to protest at the lack of protection provided by police who were at the stadium when the violence occurred. (Photo by Ed Giles/Getty Images) 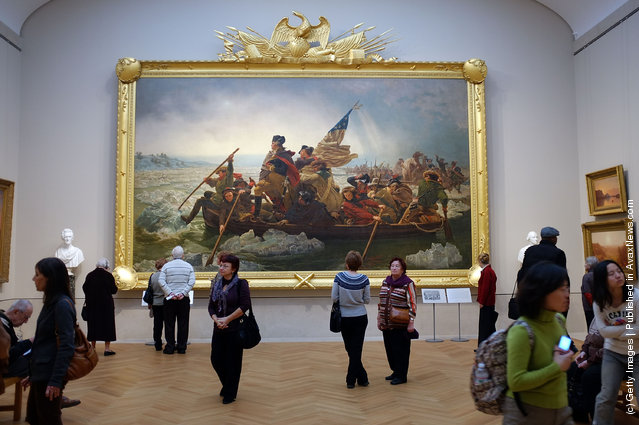 People visit the new American Wing for paintings, sculpture and decorative arts at the Metropolitan Museum of Art on February 2, 2012 in New York City. Featuring 26 rooms, the new floor devoted to American art features works by John Singer Sargent, Frederic Edwin Church, Winslow Homer and Frederic Remington among others. A three-part renovation of the American Wing began 10 years ago and with it completion the museum has spent $100 million. (Photo by Spencer Platt/Getty Images) 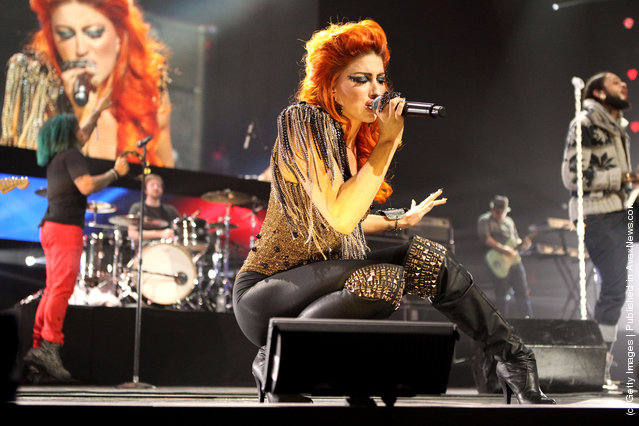