Fact Poppy Eradication In Afghanistan
Afghan security stands guard as a tractor eradicates a field of young poppy plants May 25, 2011, in Argu District, Badakshan, Afghanistan. Local authorities in Badakshan use a tractor to destroy cabbage size poppy plants at their early stages as to lessen the burden on the farmer. According to the United Nations Office of Drugs and Crime (UNODC) the cultivation of poppies in the Badakshan region has more than doubled this season. Afghanistan is the greatest illicit opium producer in the entire world, ahead of Burma (Myanmar). Currently 1kg of opium equals about $200 USD. Opium production in Afghanistan has been on the rise since U.S. occupation started in 2001and more land is now used for opium in Afghanistan than for coca cultivation in Latin America. In 2007, 92% of the opiates on the world market originated in Afghanistan, reportedly amounting to an export value of about $4 billion, with a quarter being earned by opium farmers and the rest going to district officials, insurgents, warlords, drug traffickers. (Photo by Paula Bronstein/Getty Images) 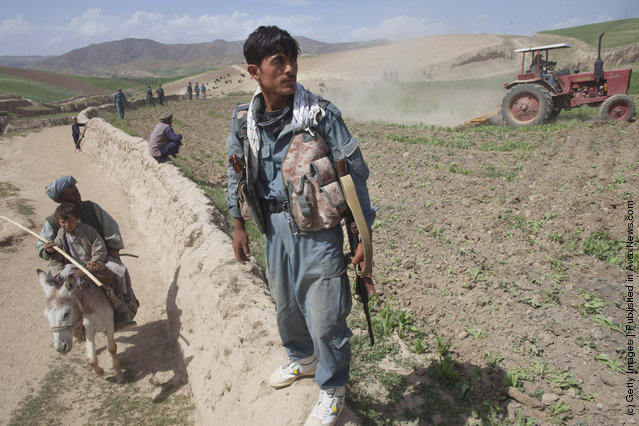 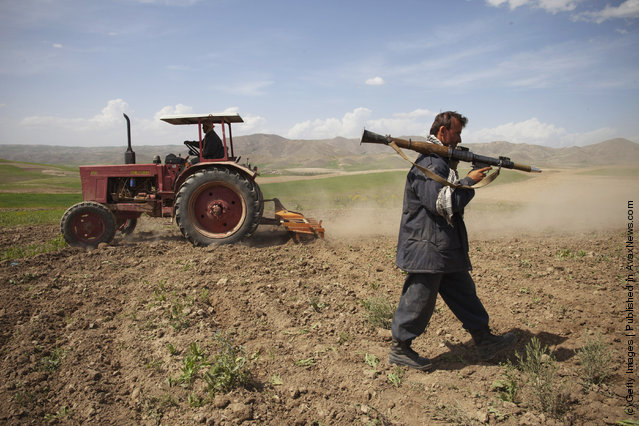 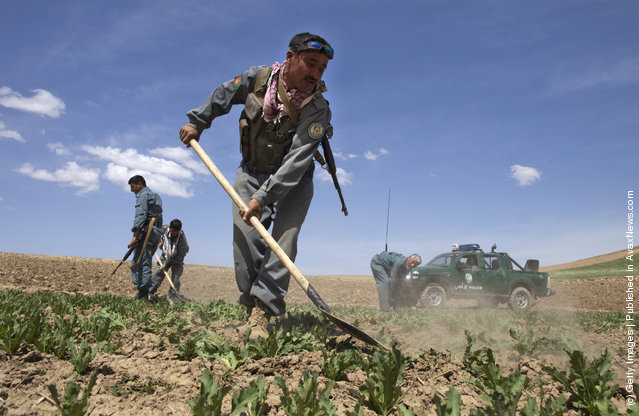 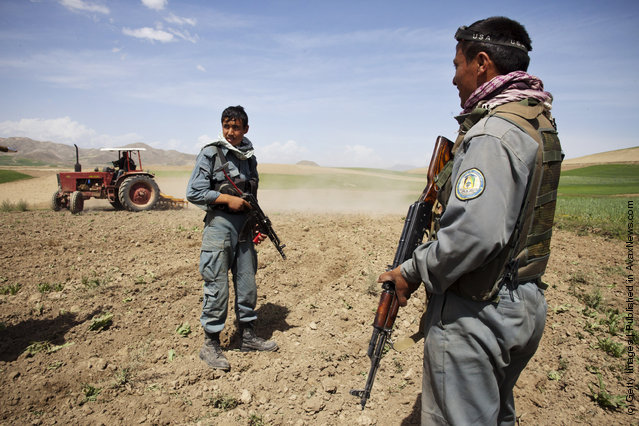 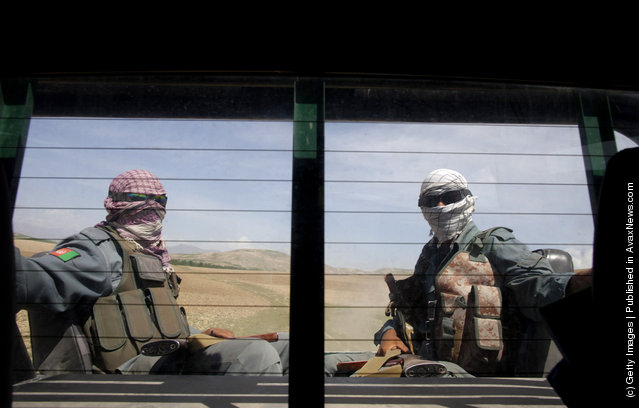 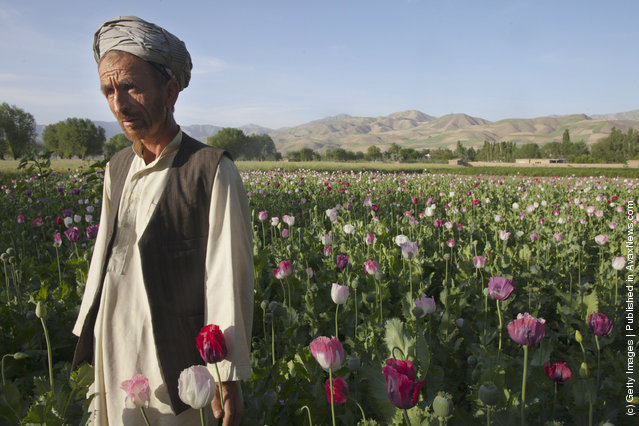 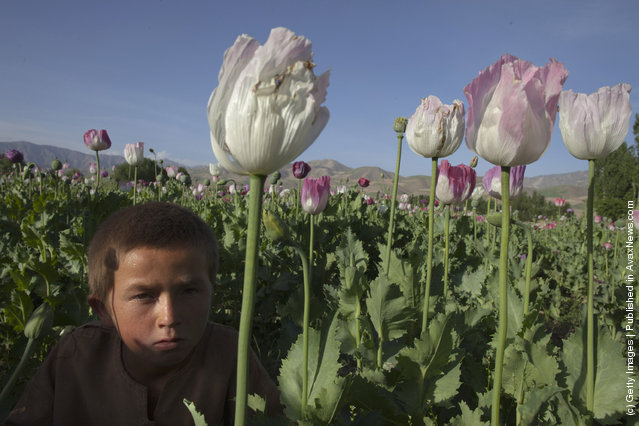 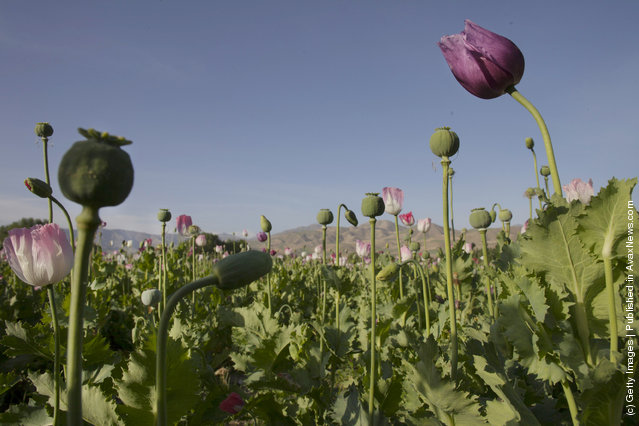