Self-titled “the most Colombian of Colombian artists” early on, he came to national prominence when he won the first prize at the Salón de Artistas Colombianos in 1958. Working most of the year in Paris, in the last three decades he has achieved international recognition for his paintings, drawings and sculpture, with exhibitions across the world. His art is collected by major museums, corporations and private collectors”. – Wikipedia 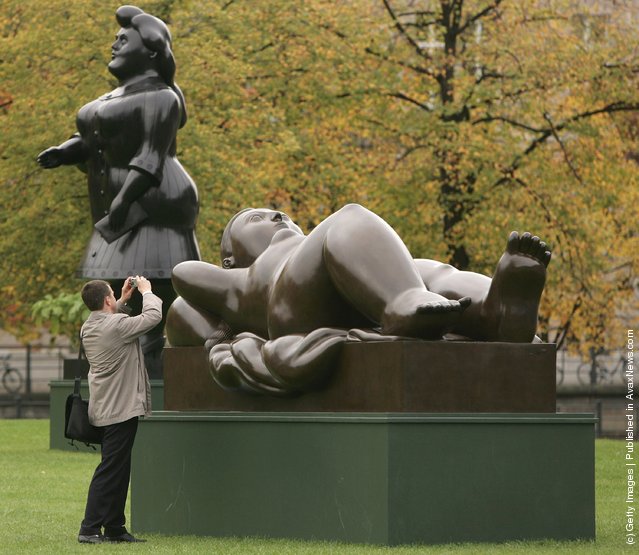 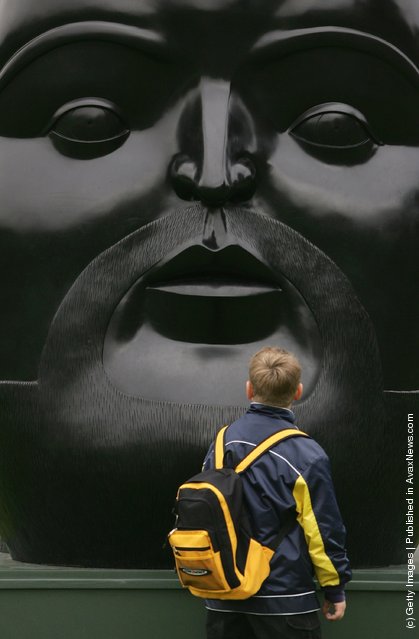 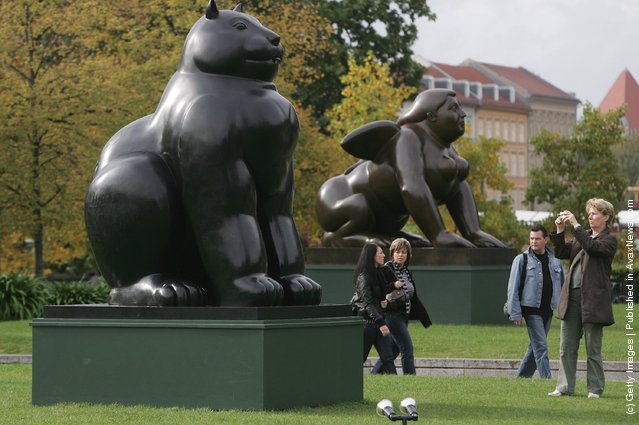 Visitors examine some of the 15 oversize sculptures by Columbian artist Fernando Botero at the opening of his sculpture show “Botero in Berlin” at the Lustgarten September 25, 2007 in Berlin, Germany. (Photo by Sean Gallup/Getty Images) 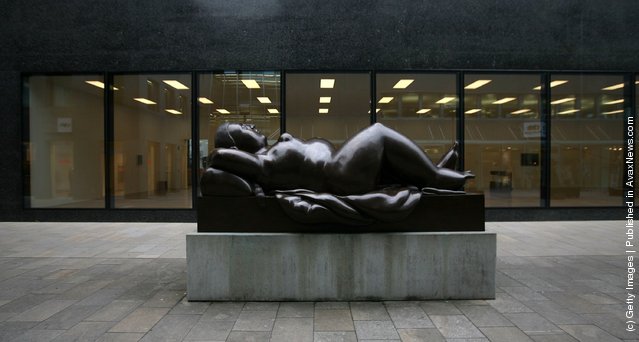 A giant bronze declining woman of Fernando Botero is seen in front of Liechtenstein art museum on February 15, 2008 in Vaduz, Liechtenstein. (Photo by Johannes Simon/Getty Images) 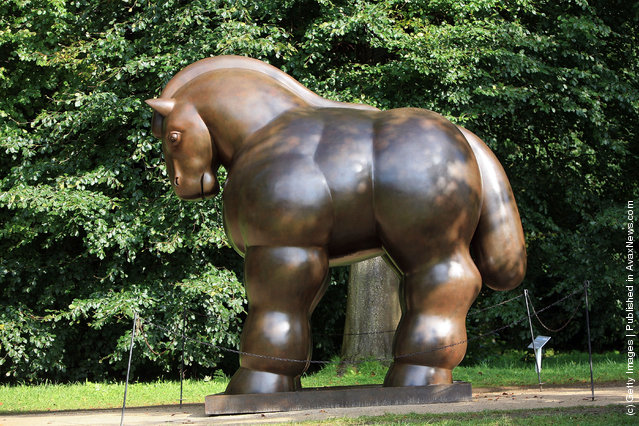 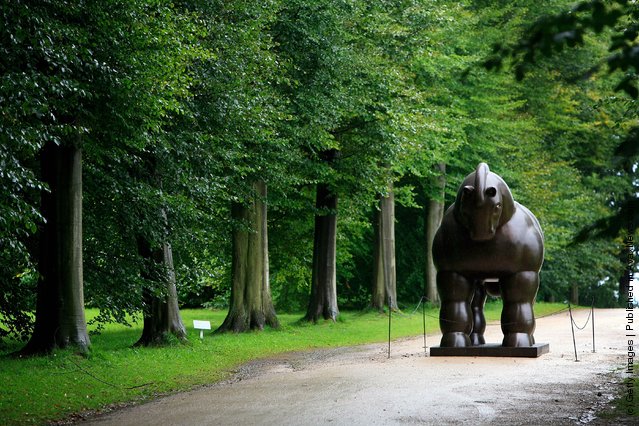 A sculpture titled Horse by Fernando Botero stands in the gardens of Chatsworth House on 4 September, 2008, Chatsworth, England. (Photo by Christopher Furlong/Getty Images) 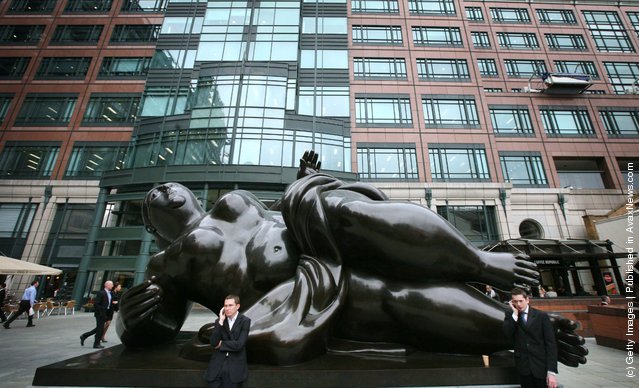 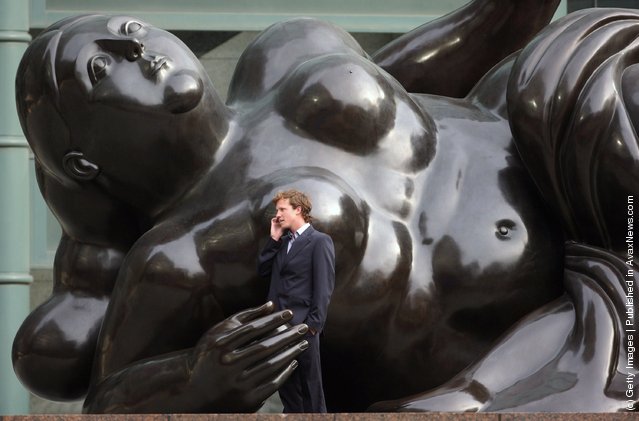 A city worker talks on his mobile phone next to a giant sculpture of a woman entitled “Broadgate Venus” on February 26, 2009 in London. (Photo by Oli Scarff/Getty Images) 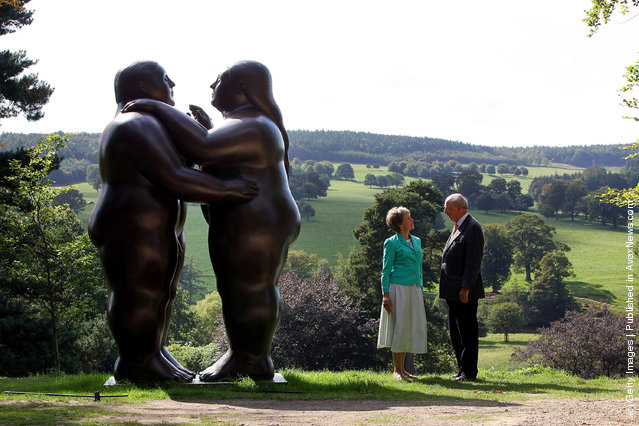 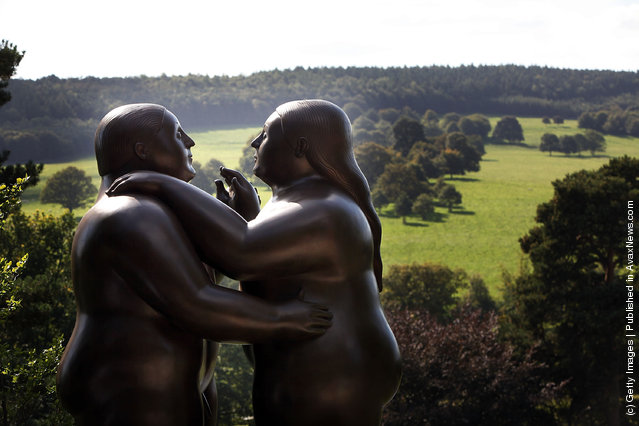 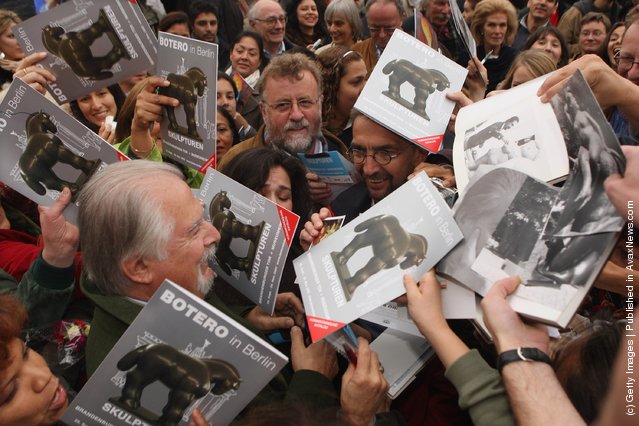 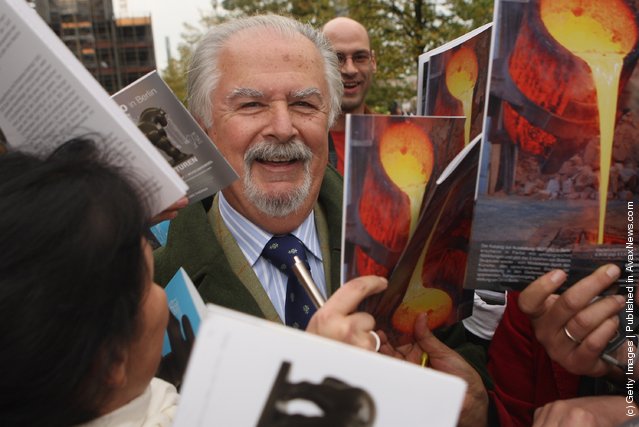 Fans, most of them Spanish-speaking women, crowd Columbian artist Fernando Botero for an autograph at the opening of his sculpture show “Botero in Berlin” at the Lustgarten September 25, 2007 in Berlin, Germany. (Photo by Sean Gallup/Getty Images)
Edit Del
29 Nov 2011 10:02:00, post received 0 comments
Publication archive:
←   →
Popular tags:
All tags
Last searches: