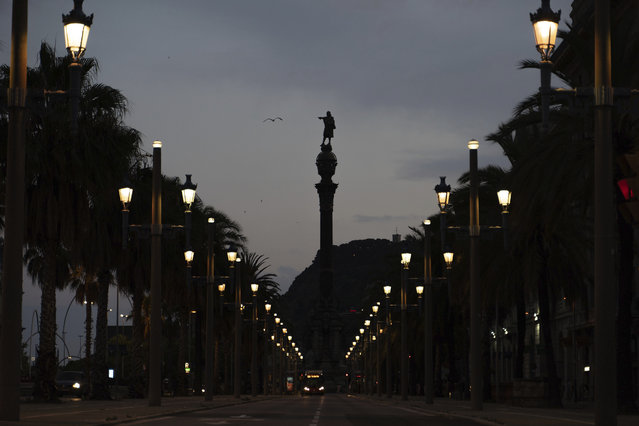 A seagull flies past the statue of Christopher Columbus in Barcelona, Spain, Thursday, July 2, 2020. (Photo by Renata Brito/AP Photo) 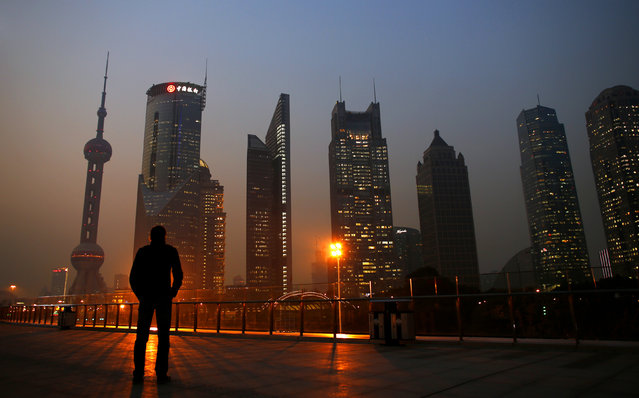 A man looks at the Pudong financial district of Shanghai on November 20, 2013. (Photo by Carlos Barria/Reuters) 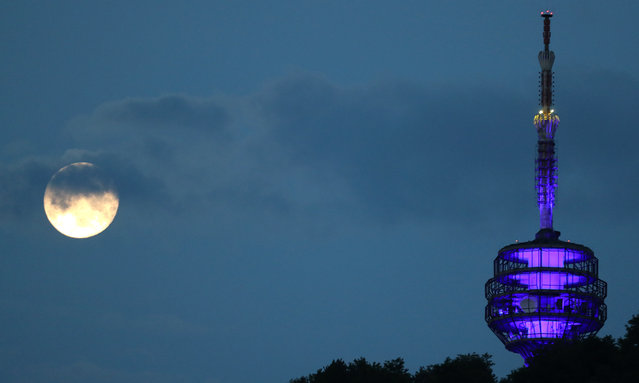 The full moon rises next to a television repeater, in Sarajevo, Bosna and Herzegovina, 07 June 2020. The full moon in June is also known as the Full Strawberry Moon because it generally coincides with the strawberry harvest. In Europe, Australia, Asia and Africa, a penumbral lunar eclipse can be observed as the Strawberry Moon (also known as the Full Rose Moon and the Honey Moon in some parts of Europe) imperfectly aligns with the Sun and the Earth, with the latter casting a faint shadow on its natural satellite. A penumbral eclipse is hard to distinguish from a normal full moon because the penumbra is much fainter than the dark core of the Earth's shadow. The first lunar eclipse of 2020 was also a penumbral one and occurred in January. (Photo by Fehim Demir/EPA/EFE) 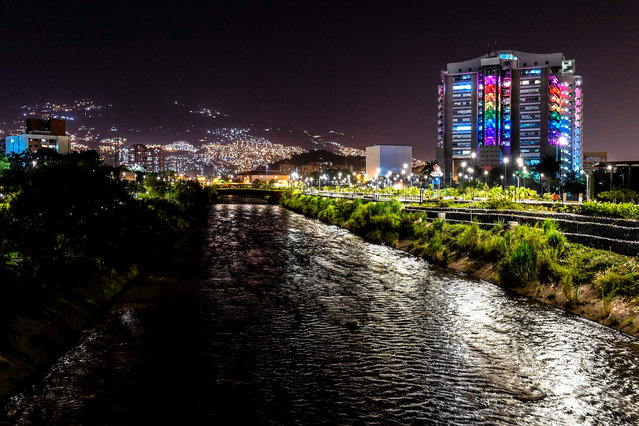 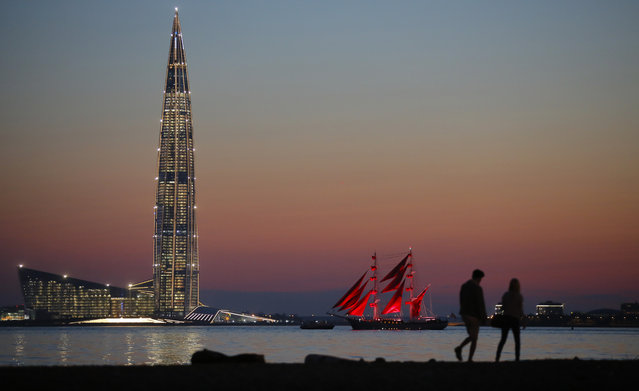 A brig with scarlet sails on the Finnish Gulf coast during a rehearsal for the the Scarlet Sails festivities marking school graduation which will take place on June 27 in St.Petersburg, Russia, early Friday, June 26, 2020. This year the festival will not be held in the city center, but on the Finnish Gulf. Due to the coronavirus pandemic, there will be no spectators but the event will be broadcast on television. (Photo by Dmitri Lovetsky/AP Photo) 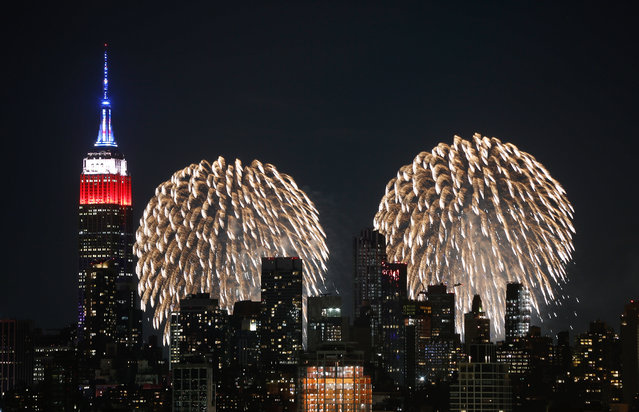 Fireworks explode next to the Empire State Building on the first of six nights of the Macy's Fourth of July fireworks shows in New York City on June 29, 2020 as seen from Jersey City, New Jersey. (Photo by Gary Hershorn/Getty Images) 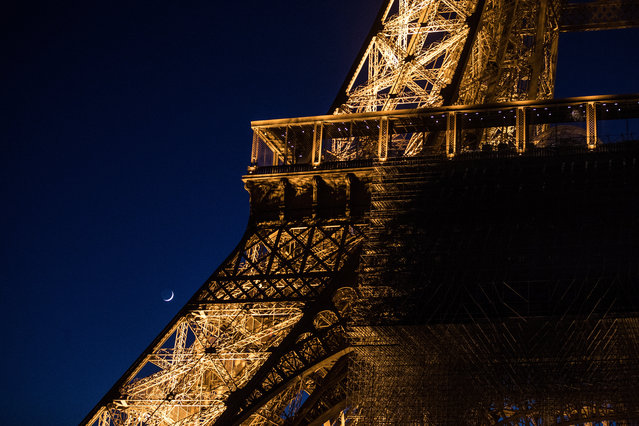 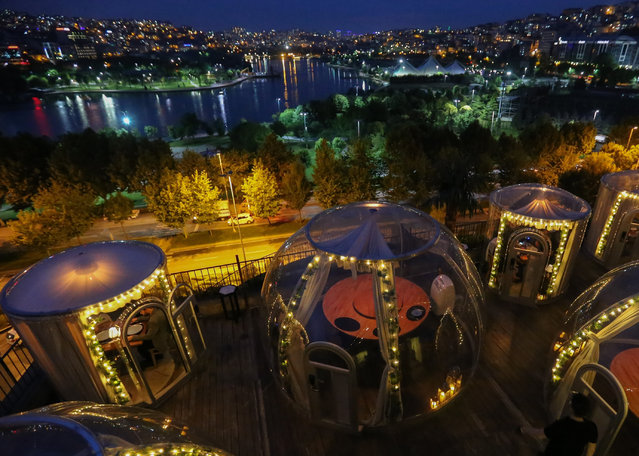 Isolated eating areas in the shape of “dome” as a measure against coronavirus (COVID-19) pandemic, are seen at a restaurant with Halic view in Istanbul, Turkey on June 16, 2020. (Photo by Esra Bilgin/Anadolu Agency via Getty Images) 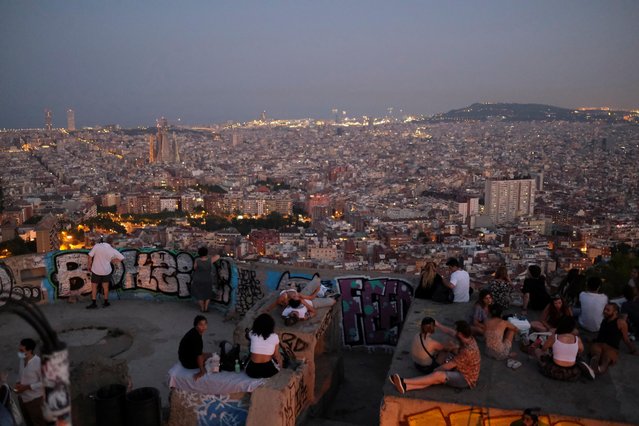 Tourists and locals gather at a lookout point, with a view of the city of Barcelona in the background, after regional authorities across Spain introduced fresh coronavirus disease (COVID-19) restrictions aimed at stamping out a surge in infections, in Barcelona, Spain on July 23, 2020. (Photo by Nacho Doce/Reuters) 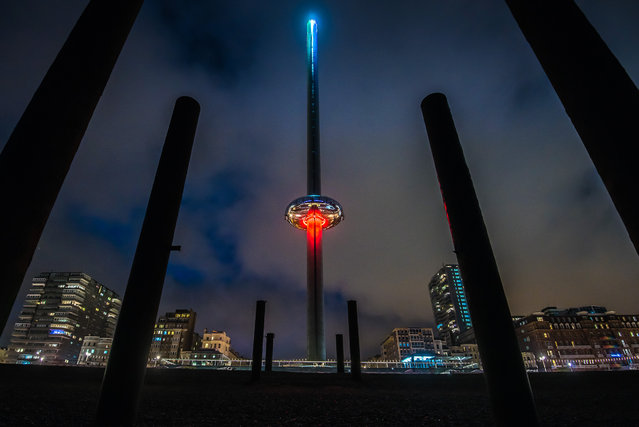 The British Airways i360 tower is lit in rainbow colours to celebrate the Brighton Pride event in Brighton, UK on August 6, 2016. The 450ft tower features the world’s first vertical cable car. (Photo by Julia Claxton/Barcroft Images) 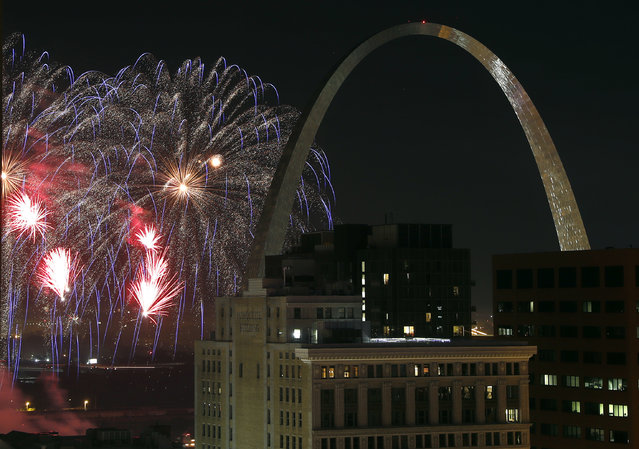 Fireworks illuminate the night sky near the Gateway Arch on Wednesday, July 4, 2018, in St. Louis. The fireworks are part of Fair Saint Louis, the annual Independence Day celebration in the city. (Photo by Jeff Roberson/AP Photo) 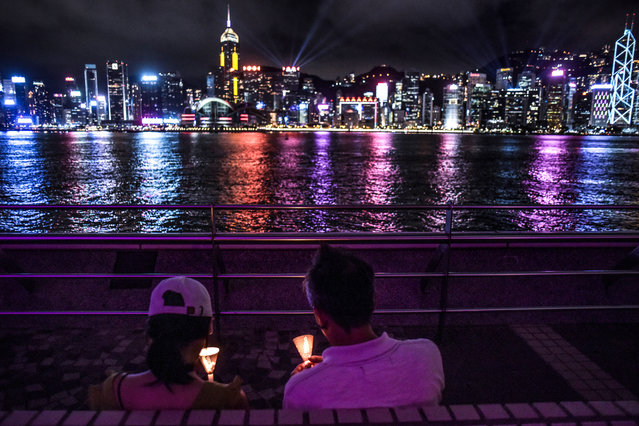 A couple hold candles along the Tsim Sha Tsui waterfront in Hong Kong on June 4, 2020, to mark the 31st anniversary of the 1989 Tiananmen Square crackdown in Beijing. Tens of thousands of people across Hong Kong lit candles and chanted democracy slogans on June 4 to commemorate China's deadly Tiananmen crackdown, defying a ban against gathering as tensions seethed over a planned new security law. (Photo by Richard A. Brooks/AFP Photo) 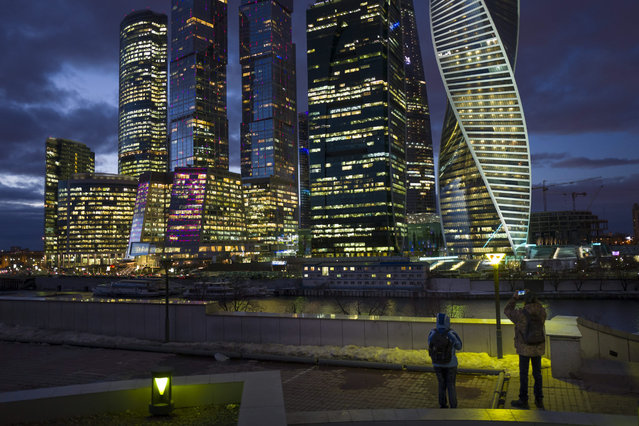 People take photos of skyscrapers in the Moscow City across the Moskva River in Moscow, Russia, Thursday, February 4, 2016. (Photo by Alexander Zemlianichenko/AP Photo) 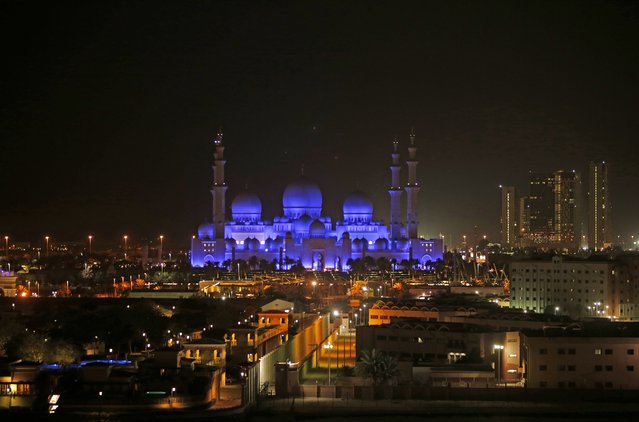 A general view of the Sheikh Zayed Mosque in Abu Dhabi, United Arab Emirates, 16 April 2018. The Sheikh Zayed Grand Mosque is considered the largest mosque in the UAE and the sixth largest in the world. It is named after the late Sheikh Zayed bin Sultan Al Nahyan (1918-2004), the UAE's first president, who is also buried there, and visited daily by tourists and local residents alike. (Photo by Ali Haider/EPA/EFE) 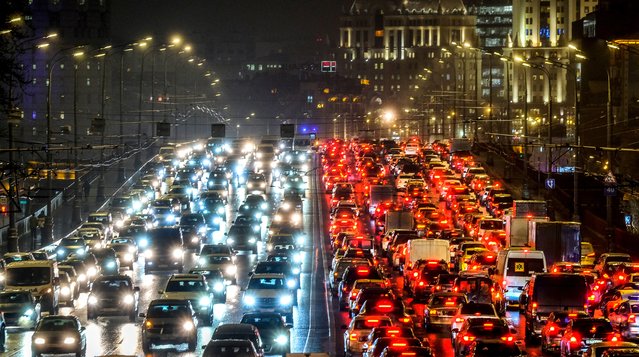