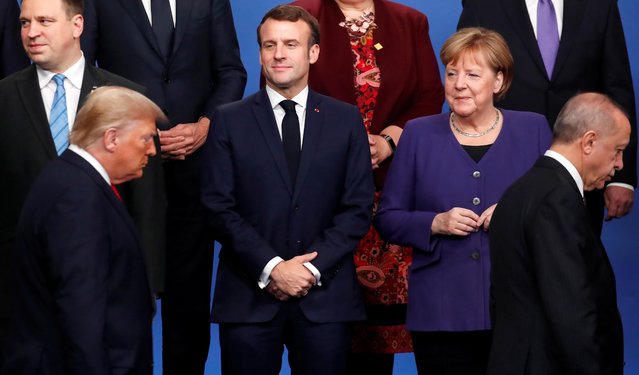 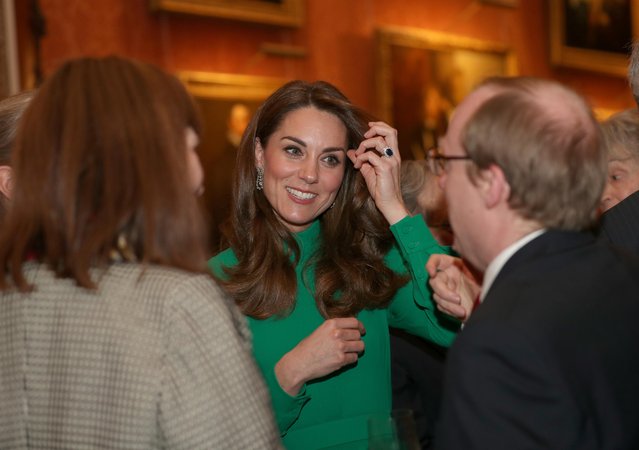 Catherine, Duchess of Cambridge attends a reception to mark 70 years of the NATO Alliance, hosted by Queen Elizabeth at Buckingham Palace, in London, December 3, 2019. (Photo by Yui Mok/Pool via Reuters) 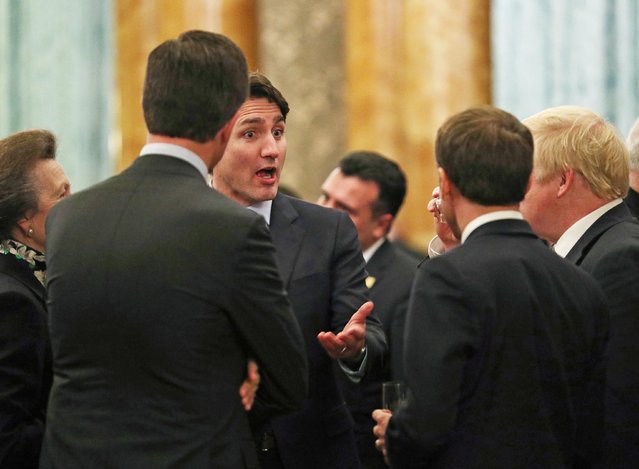 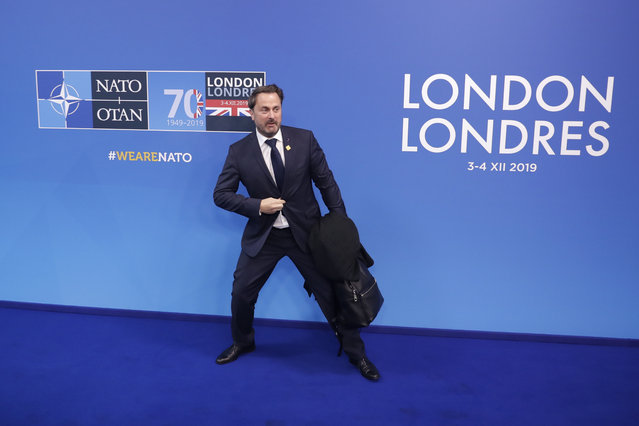 Luxembourg's Prime Minister Xavier Bettel arrives for a NATO leaders meeting at The Grove hotel and resort in Watford, Hertfordshire, England, Wednesday, December 4, 2019. As NATO leaders meet and show that the world's biggest security alliance is adapting to modern threats, NATO Secretary-General Jens Stoltenberg is refusing to concede that the future of the 29-member alliance is under a cloud. (Photo by Matt Dunham/AP Photo) 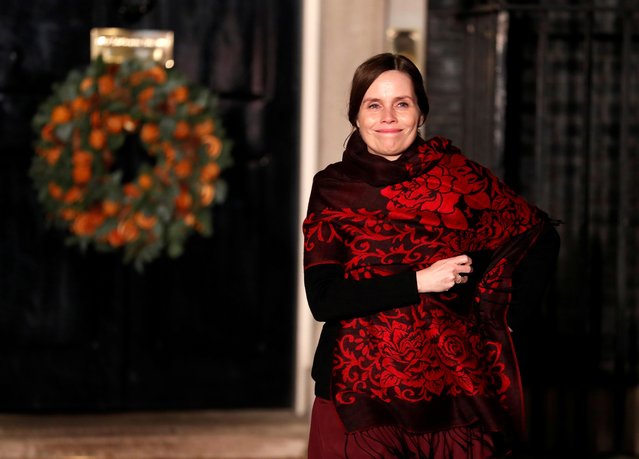 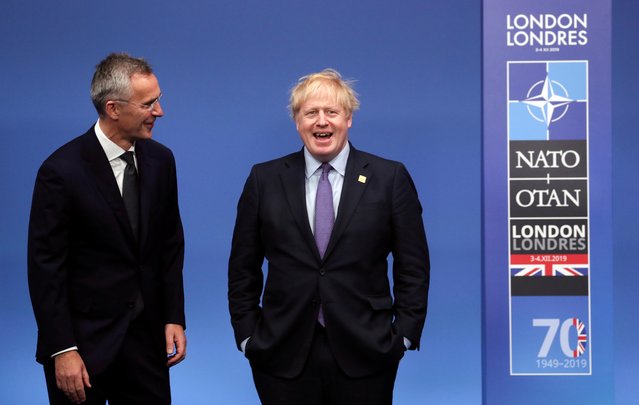 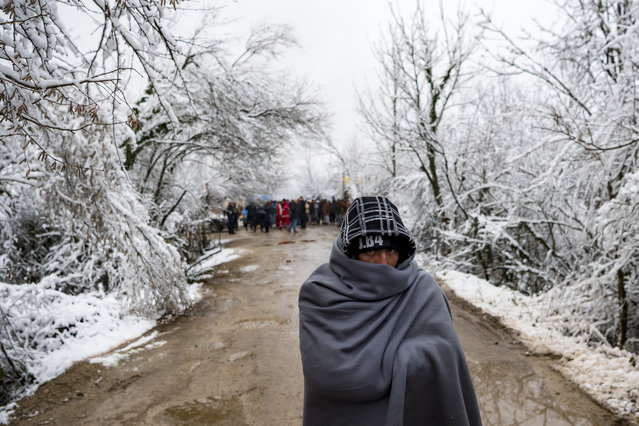 A migrant walks covered with a blanket during a winter day covered by snow at the Vucjak refugee camp outside Bihac, northwestern Bosnia and Herzegovina, 03 December 2019. (Photo by Jean-Christophe Bott/EPA/EFE) 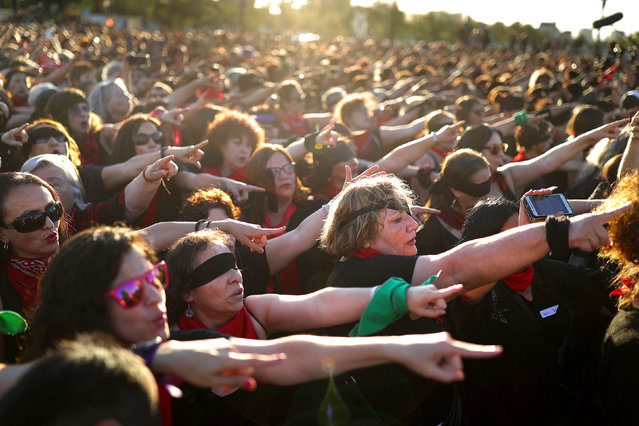 Women rights activists and people wearing blindfolds protest to oppose violence against women and against Chile's government in Santiago, Chile on December 4, 2019. (Photo by Pablo Sanhueza/Reuters) 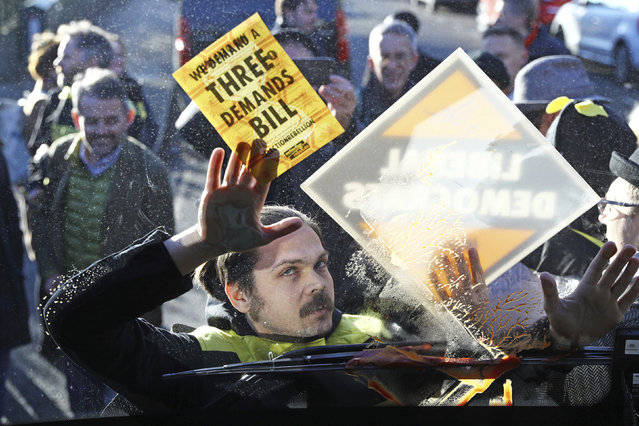 Environmental pressure group Extinction Rebellion protesters are dressed as bees and glue themselves to the front of Liberal Democrats Party bus carrying party leader Jo Swinson, during a visit to a youth centre in London, while on the General Election campaign trail, Wednesday December 4, 2019. The UK goes to the polls in a General Election on Dec. 12. (Photo by Aaron Chown/PA Wire via AP Photo) 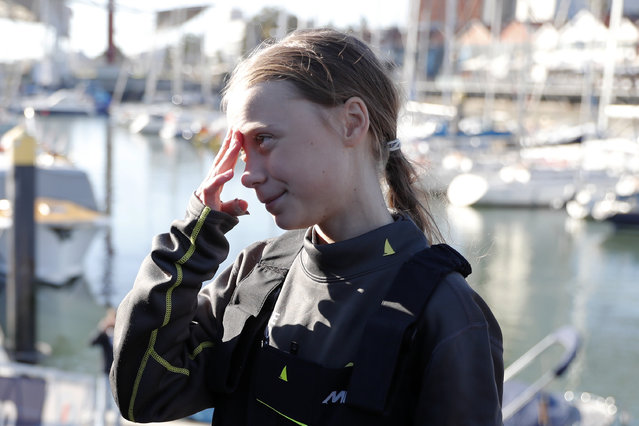 Climate activist Greta Thunberg gives an interview on the quayside in Lisbon, after arriving aboard the sailboat La Vagabonde, Tuesday, December 3, 2019. Thunberg has arrived by catamaran in the port of Lisbon after a three-week voyage across the Atlantic Ocean from the United States. The Swedish teen sailed to the Portuguese capital before heading to neighboring Spain to attend the U.N. Climate Change Conference taking place in Madrid. (Photo by Armando Franca/AP Photo) 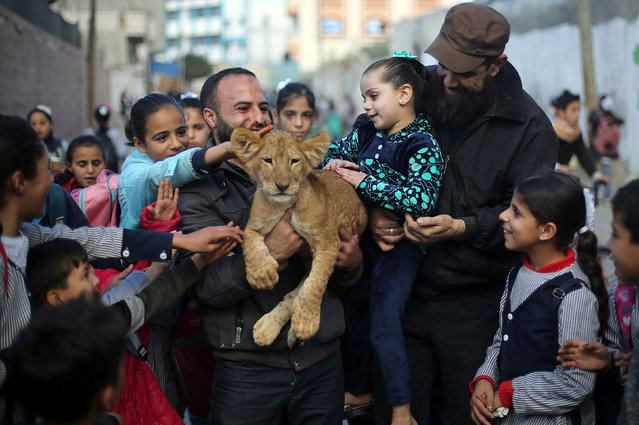 A Palestinian man carries a lion cub as he shows it to children in Rafah refugee camp in the southern Gaza Strip on December 4, 2019. (Photo by Ibraheem Abu Mustafa/Reuters) 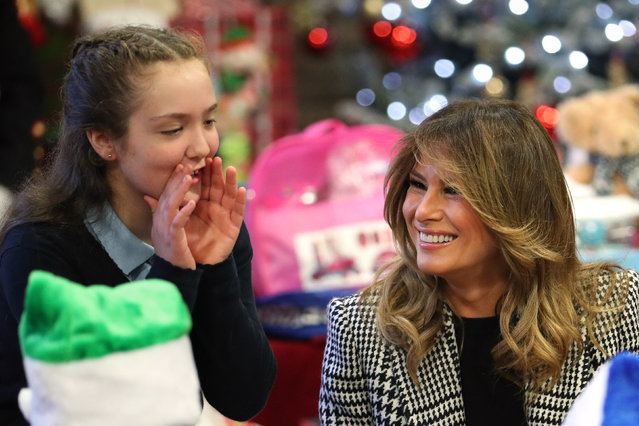 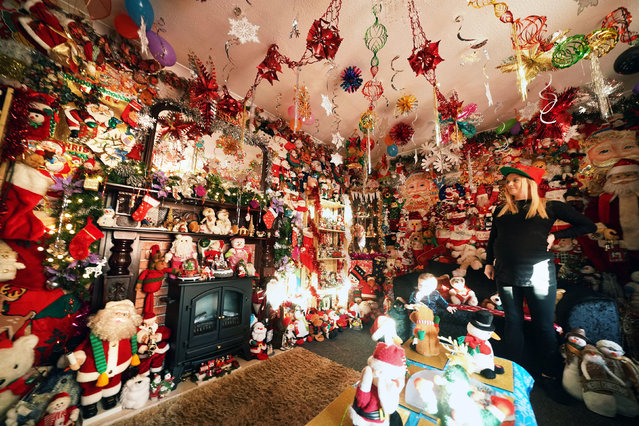 Victoria Burnham, 25, puts the finishing touches to hundreds of Santas and other festive decorations at her father's house in Framwellgate Moor in County Durham, England on December 4, 2019 ahead of the Christmas period. (Photo by Owen Humphreys/PA Images via Getty Images) 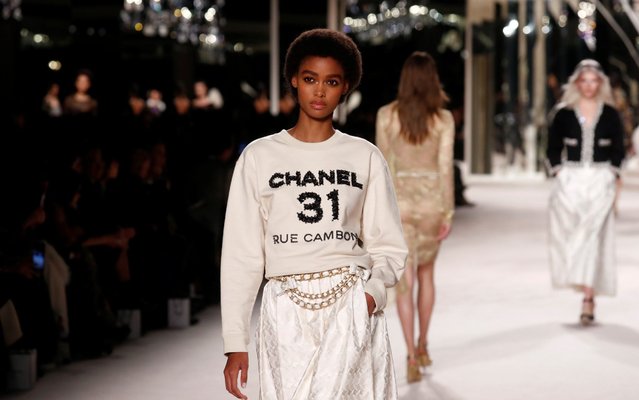