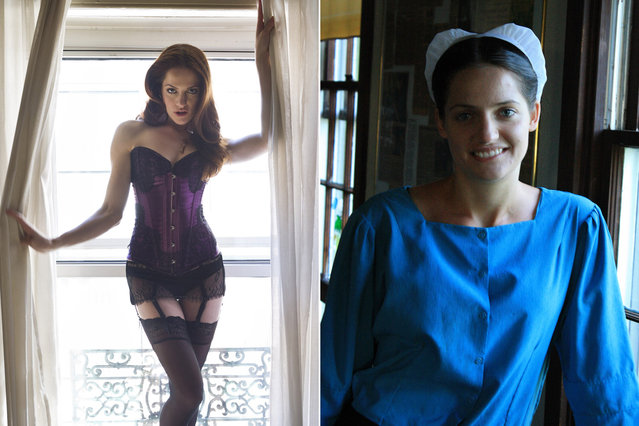 Raised Amish, Kate Stoltz (née Stoltzfus) left her insular Pennsylvania community for New York in 2012 to film the TLC reality show “Breaking Amish”. Since then, she’s moved to the Big Apple full time and been snapped up by Major Model Management. Last July, the 23-year-old posed in midriff-baring tops and short shorts for Maxim, but Stoltz’s shoot for The Post is her most revealing yet.

“A year ago, I never would have done a lingerie shoot”, says the single stunner. “I don’t know if I’ve become more comfortable with myself or with the idea”. Her Amish parents – unlike many people who leave the faith, she continues to see them twice a year – still aren’t comfortable with their daughter’s chosen profession.

Photos: For Pulse, Anniversary of the Bra. Kate Stoltzfus of TLC's “Breaking Amish” TV show poses in lingerie at the Lafayette House on January 24, 2014. Styled by Johannah Masters, hair by Damian Monzillo, and makeup by Jen Navaro/JUMP Mgmt. (Photo by Anne Wermiel/NY Post) 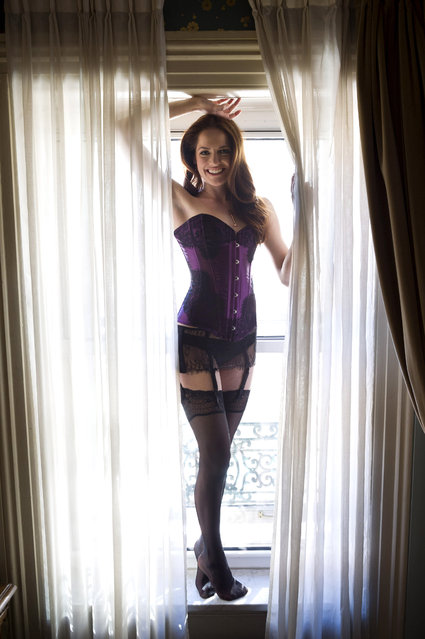 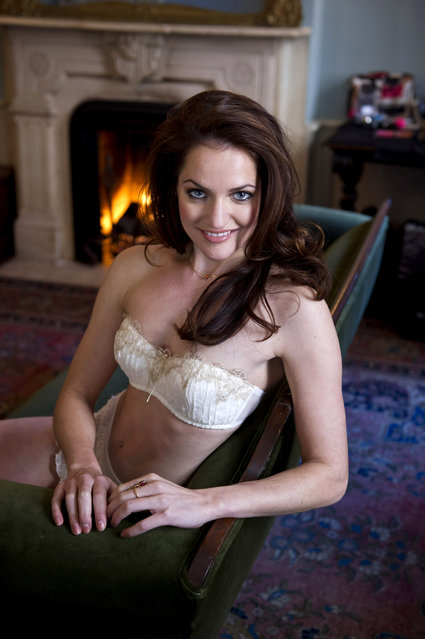 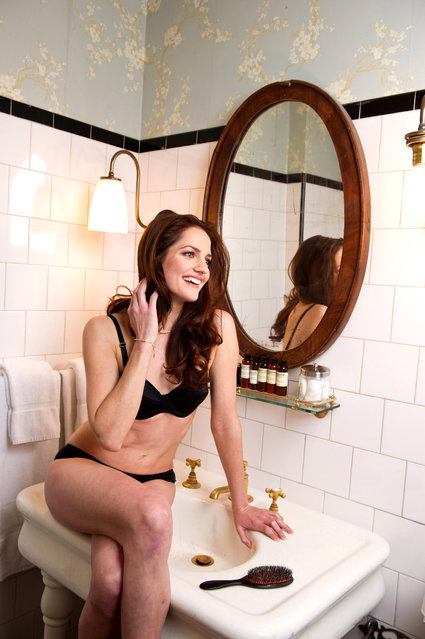 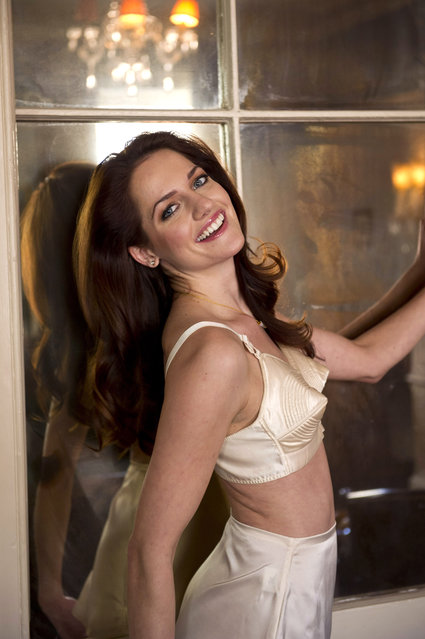 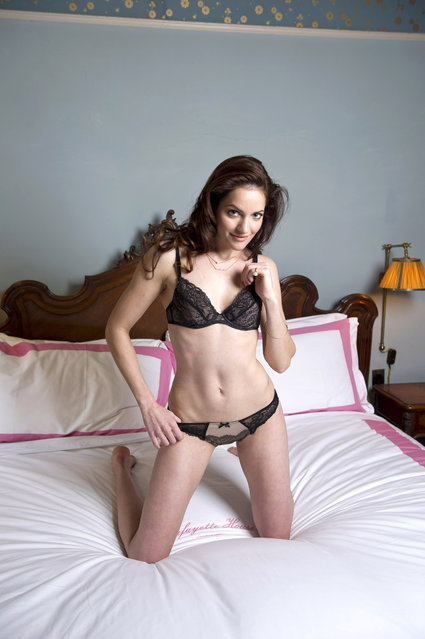 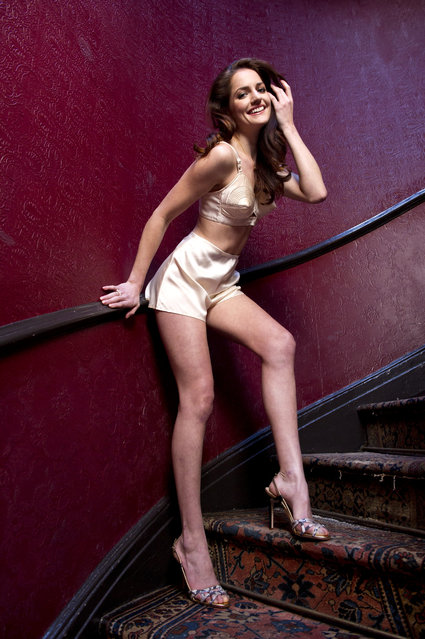 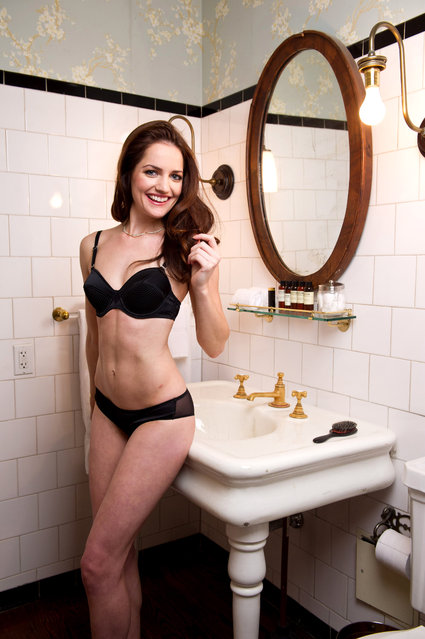 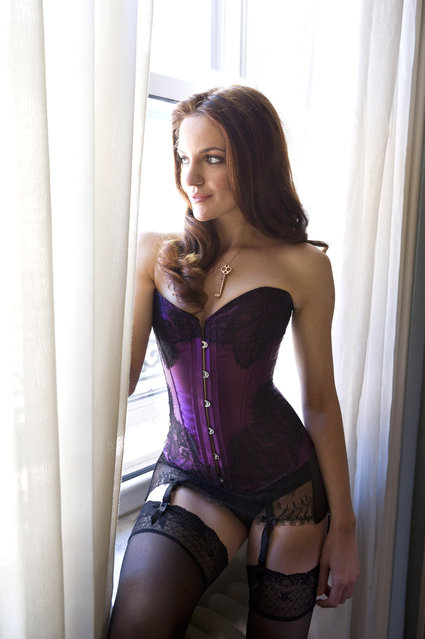