Oh là là Julianne Hough by Patrick Demarchelier
“Growing up in Sandy, Utah, Julianne Hough (pronounced huff) begged to leave home at age 10 to attend a performing-arts school in London to study dance. Her parents, who were also dancers, reluctantly allowed her, and soon she was winning international competitions and demonstrating the laserlike focus that would earn her two Emmy nominations for her choreography on Dancing with the Stars and make her a two-time winner on the dance-reality show. She is also a singer, and her self-titled debut album topped the Billboard Country Albums chart in 2008.

The 23-year-old Hough's success in music and TV has largely paved the way to the big screen. After starring in last year's remake of Footloose, she appears alongside a mainly shirtless Tom Cruise in Adam Shankman's new film adaptation of the Broadway musical Rock of Ages, a love story set in 1987 Los Angeles during the height of the Sunset Strip hair-metal scene. At home in L.A., where she hangs out with boyfriend Ryan Seacrest, she took a break to talk with us by phone, so we couldn't tell if she did the entire interview in a plank position or while en pointe. But one thing is clear: Hough doesn't waste a moment. She's got the kind of enthusiasm that's hard not to cheer for, and these days plenty of people are doing just that”. – Dimitri Ehrlich via InterviewMagazine.com (Photo by Patrick Demarchelier) 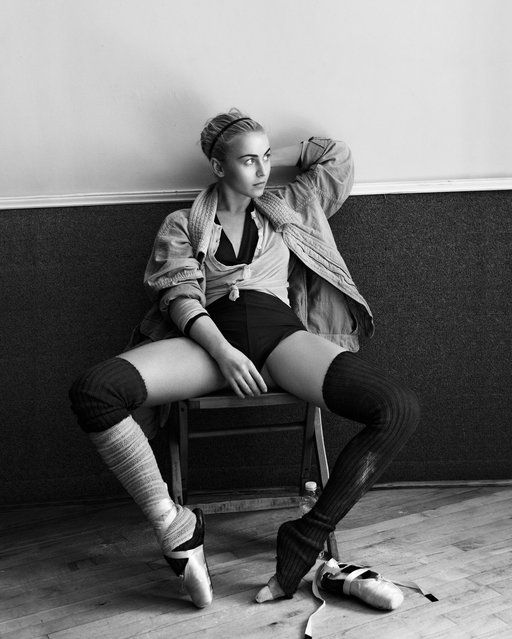 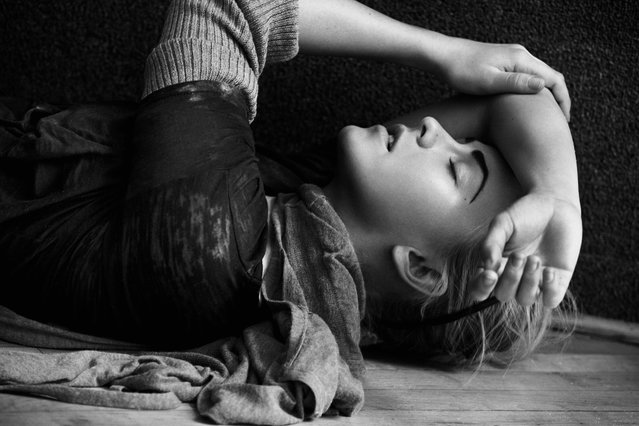 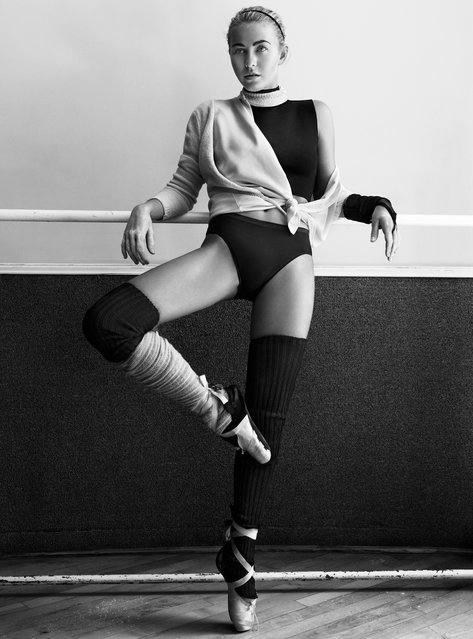 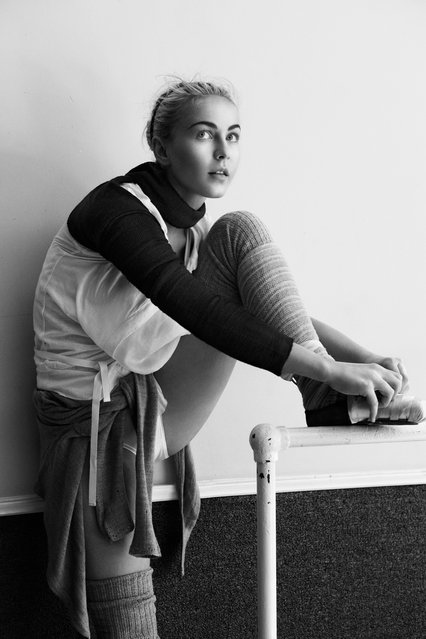 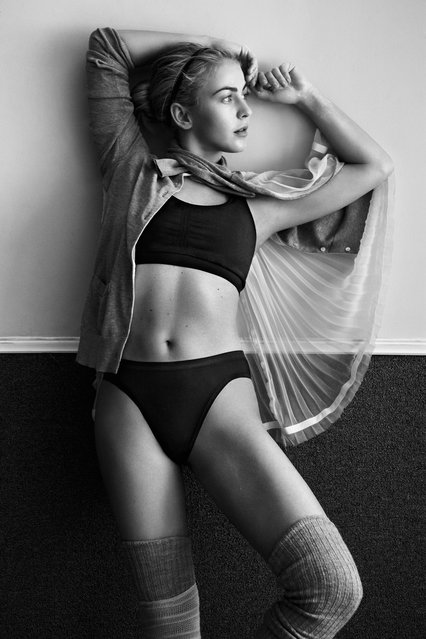 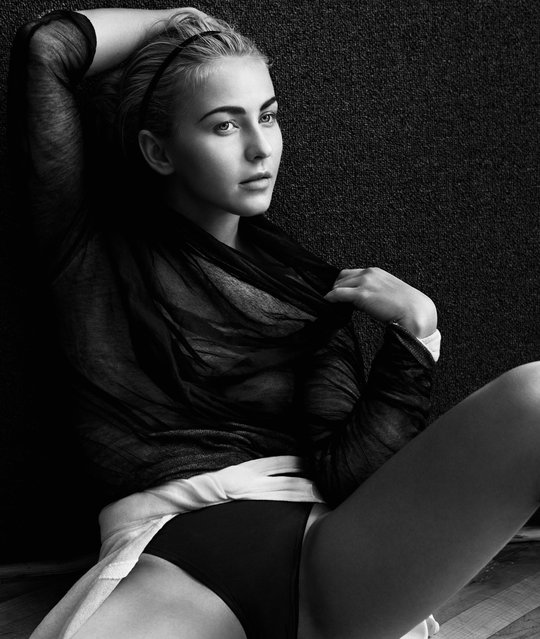