Sad Boxing Before and After by Howard Schatz
Boxing is a sport more often associated with brute violence than with aesthetics. But photographer Howard Schatz has turned thuggish fighters into the subjects of extraordinary portraits showing the beautiful side of pugilism. The stunning pictures, collected in a new book, took six years to capture as Mr Schatz sought to investigate every aspect of the controversial sport. 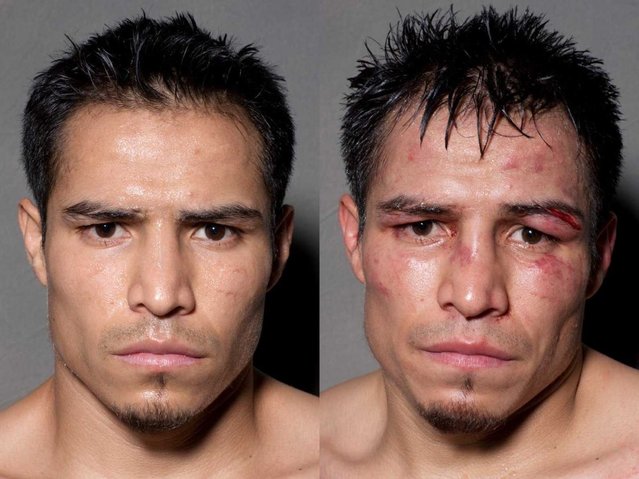 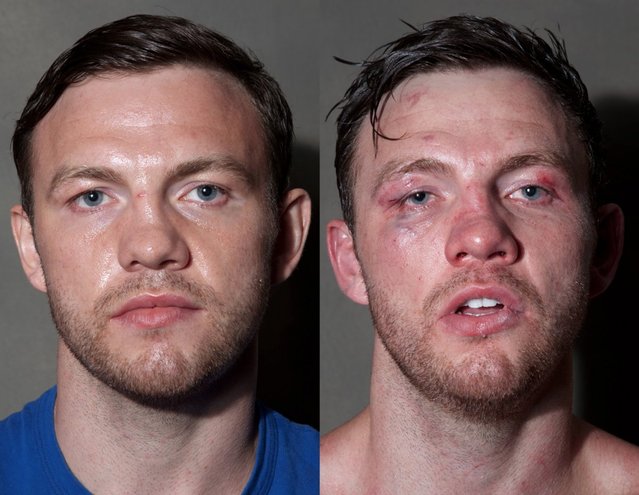 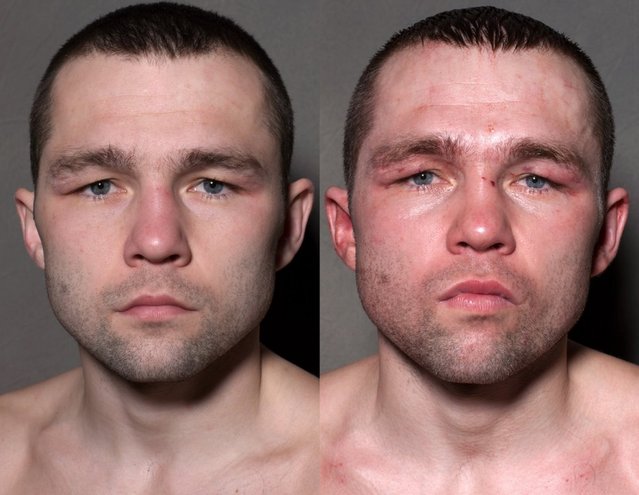 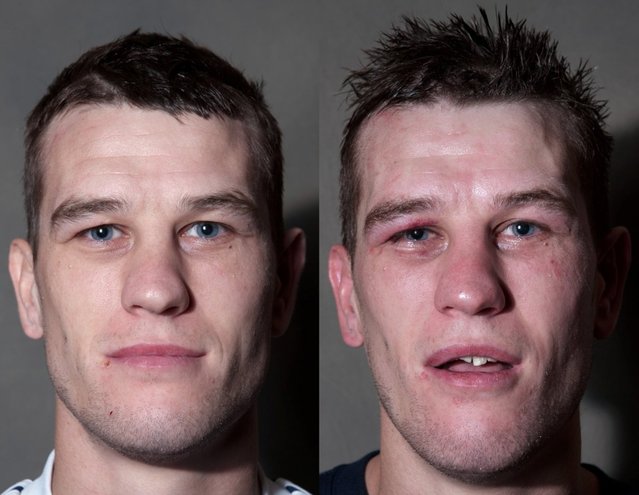 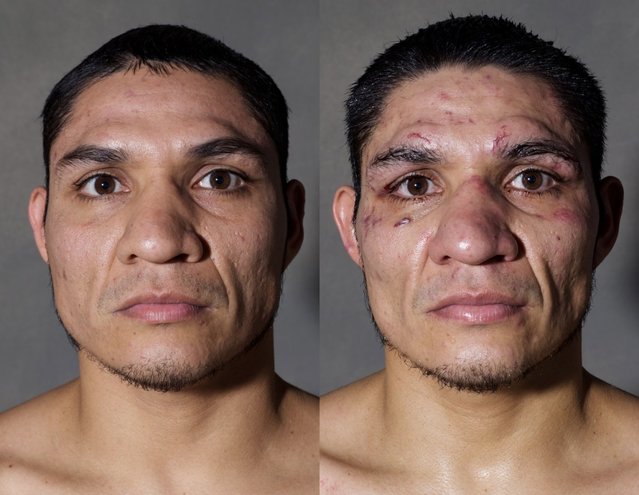 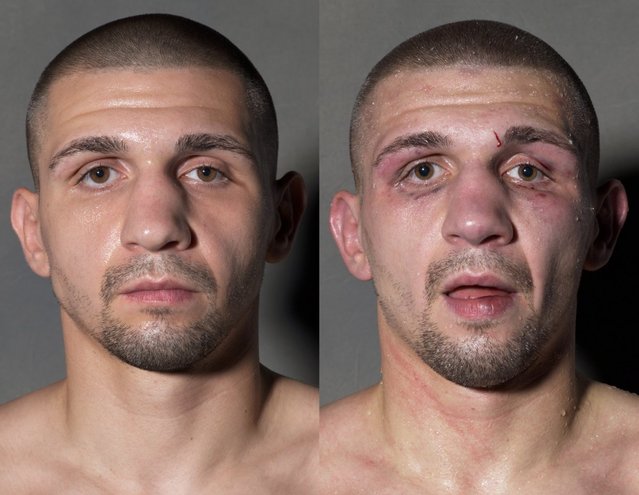 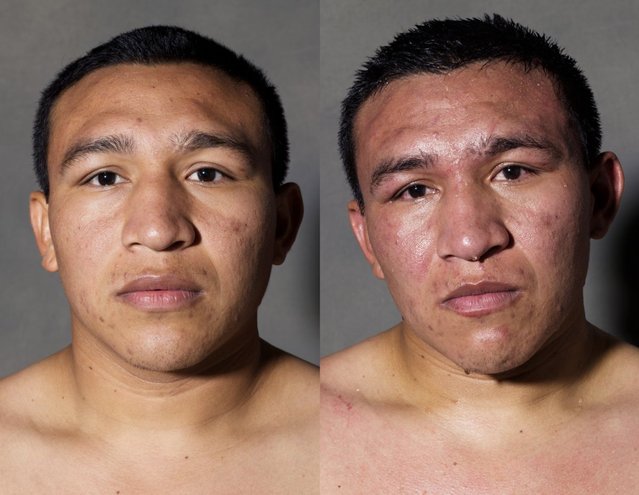 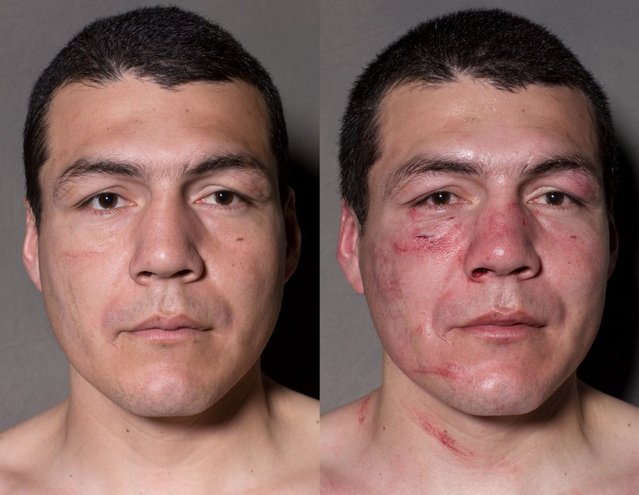 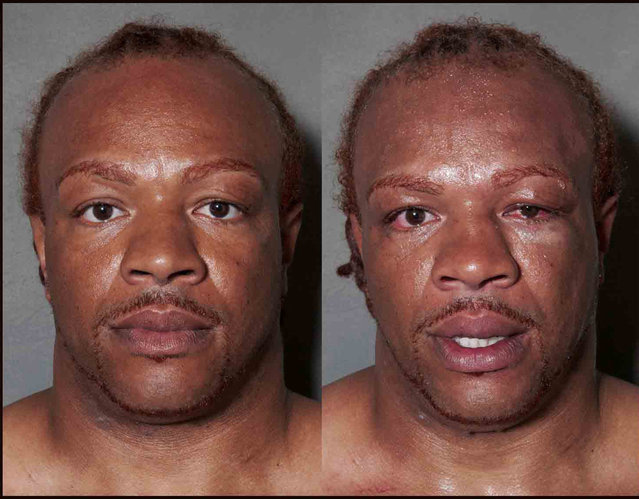 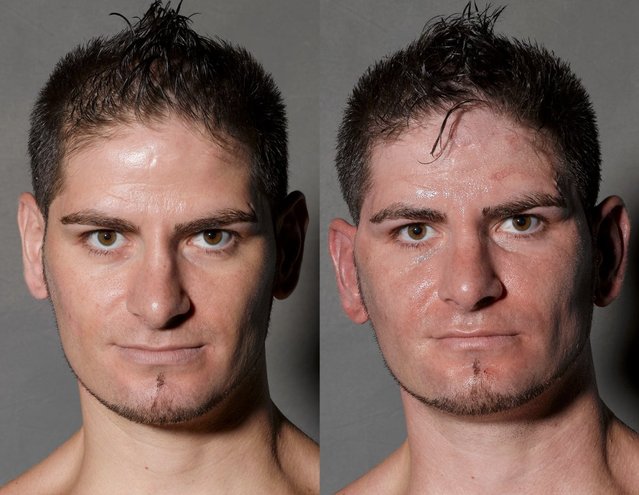