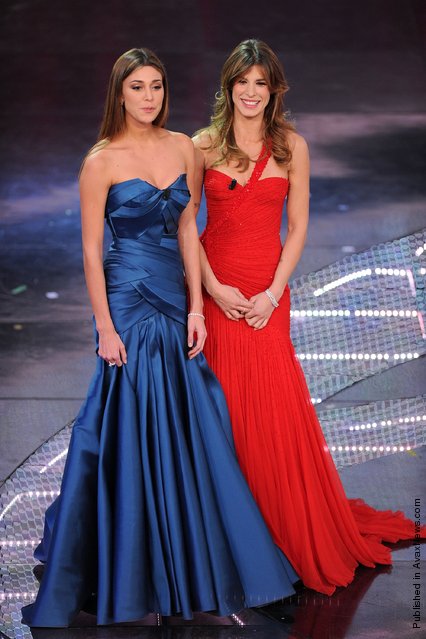 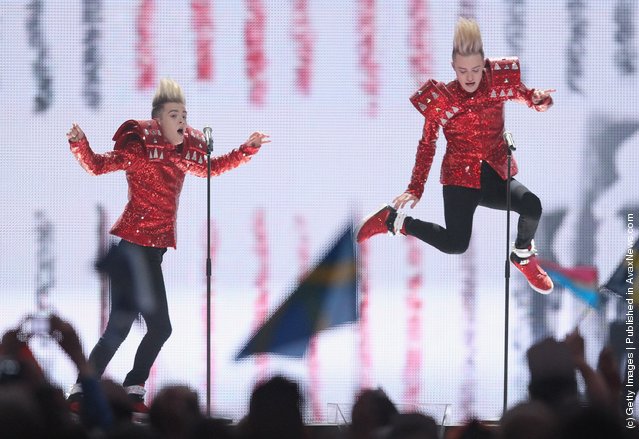 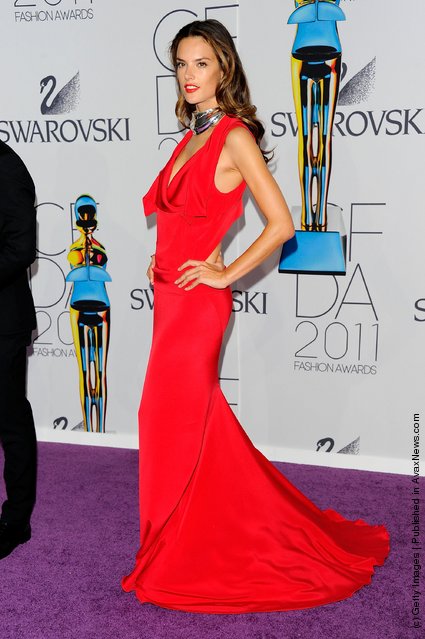 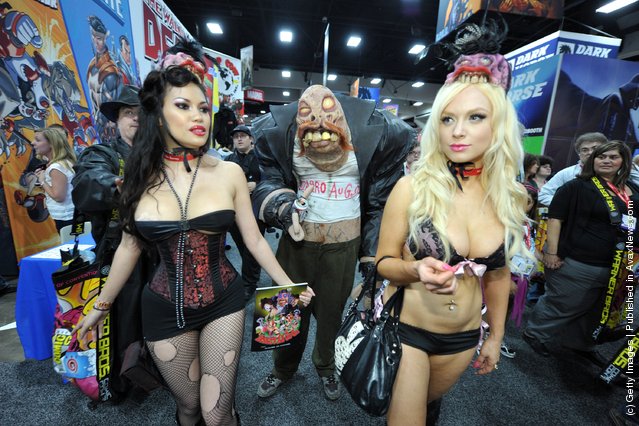 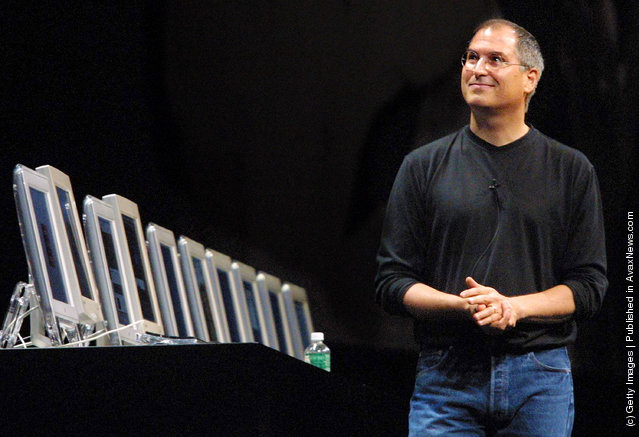 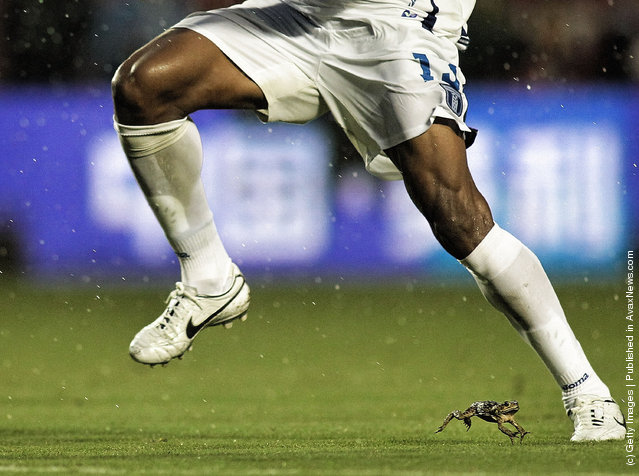 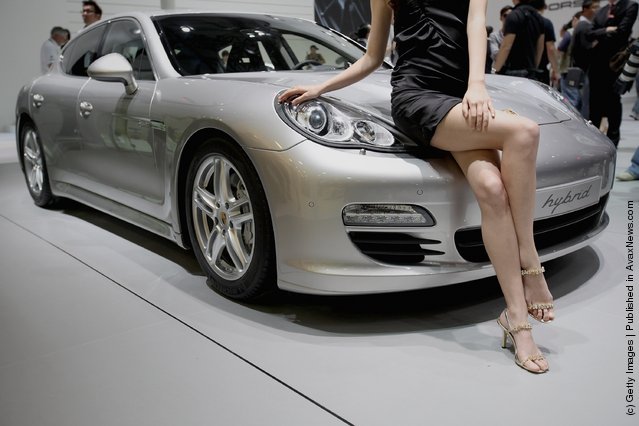 A model poses beside the Porsche Hybrid during the media day of the Shanghai International Automobile Industry Exhibition at Shanghai New International Expo Center on April 19, 2011 in Shanghai, China. The 14th Shanghai International Automobile Industry Exhibition (Auto Shanghai 2011) will be held from April 21 to 28 with the theme of “Innovation For Tomorrow”. About 2,000 carmakers and parts providers from 20 countries are due to showcase 1,100 car models, 75 of which makes their world premieres in the auto show. (Photo by Feng Li/Getty Images)
Details
20 Apr 2011 10:19:00,post received 0 comments
Fact 2011 Billboard Music Awards 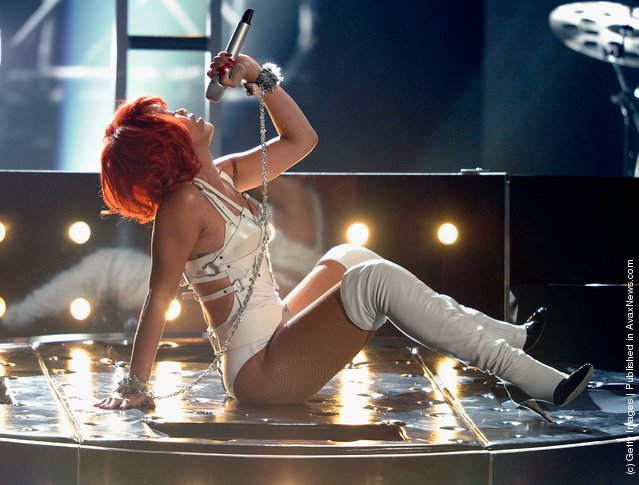