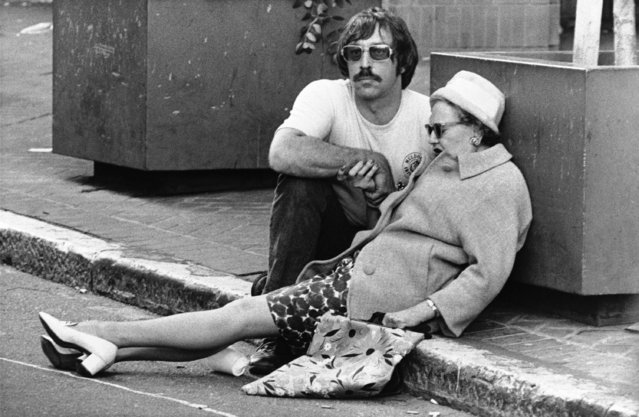 An unidentified elderly woman, who was knocked over during the melee after a shot was fired in the direction of President Ford, is comforted by a passerby in San Francisco, September 23, 1975. (Photo by AP Photo)
Details
05 Jan 2018 07:19:00,post received 0 comments
Fact Some Vintage Photos, Part 2/2 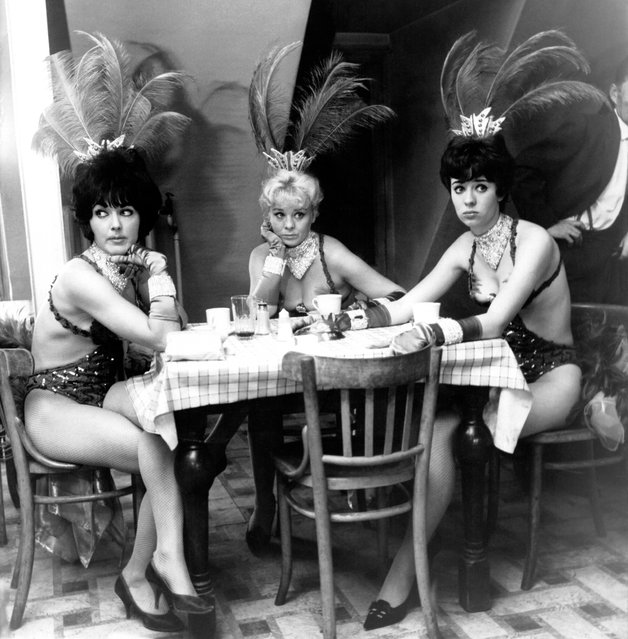 Three cabaret dancers sit glum-faced in the Windmill Theatre's canteen upon hearing the news that the theatre's owners have sold out to a cinema company, on October 02, 1964. The theatre, which was the first to include nudity in its shows, has been able to cope with competition from a growing number of West End strip clubs. (Photo by Hulton-Deutsch Collection/CORBIS/Corbis via Getty Images)
Details
26 Jan 2018 06:51:00,post received 0 comments
Fact Some Vintage Photos, Part 2/2 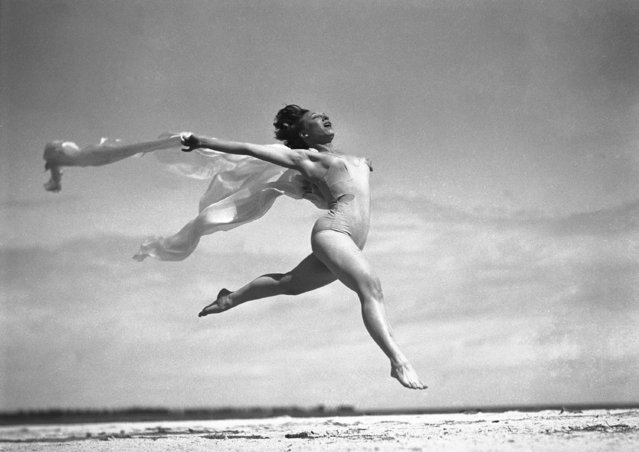 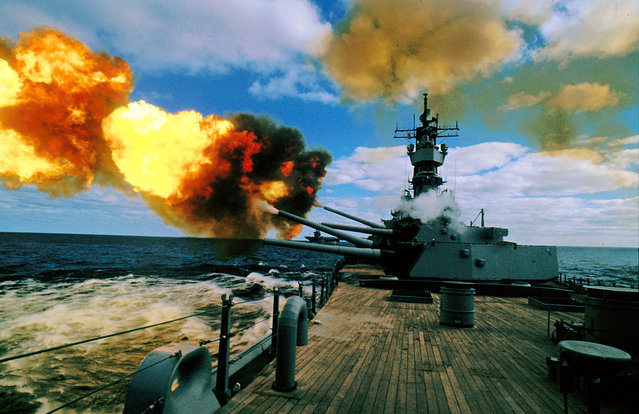 The battleship USS Iowa fires its 16-inch guns during duty in the Persian Gulf on December 16, 1987. In 1943, the Iowa ferried President Franklin Roosevelt home from the Teheran Conference, where post-WW II leaders divided up the world. The ship fought battles from the South Pacific to Korea and escorted convoys through the Persian Gulf. Forty-seven sailors died atop its deck when an explosion ripped through a gun turret. Now, the new port for the retired USS Iowa just might be the home of California's annual asparagus festival, the gritty agriculture port town of Stockton on the San Joaquin River, about 80 miles inland from San Francisco. (Photo by Eric Risberg/AP Photo)
Details
12 Apr 2018 00:05:00,post received 0 comments
Fact Some Vintage Photos, Part 2/2 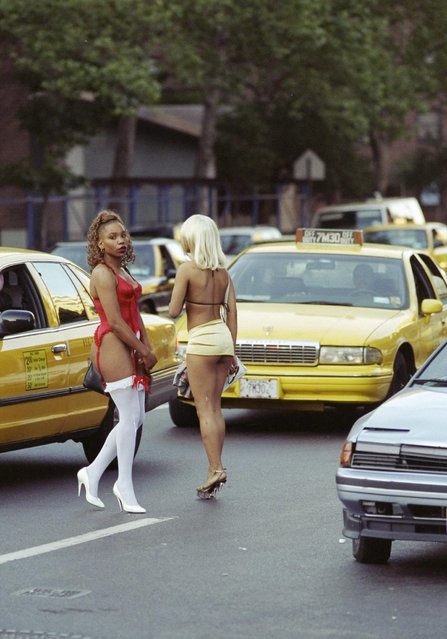 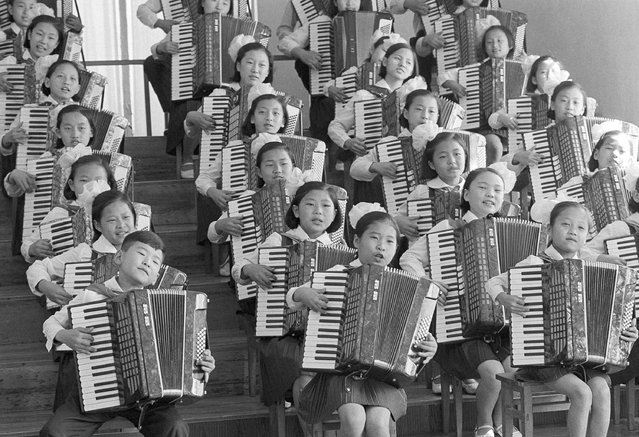 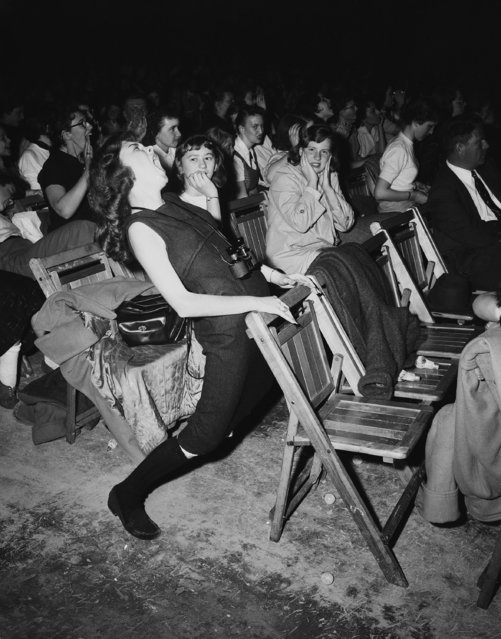 This unidentified teenager found Elvis Presley “too much” when he appeared at the Philadelphia Arena in Philadelphia, Pa., on April 6, 1957. (Photo by Bill Ingraham/AP Photo)
Details
03 Sep 2018 08:24:00,post received 0 comments
Fact Some Vintage Photos, Part 2/2 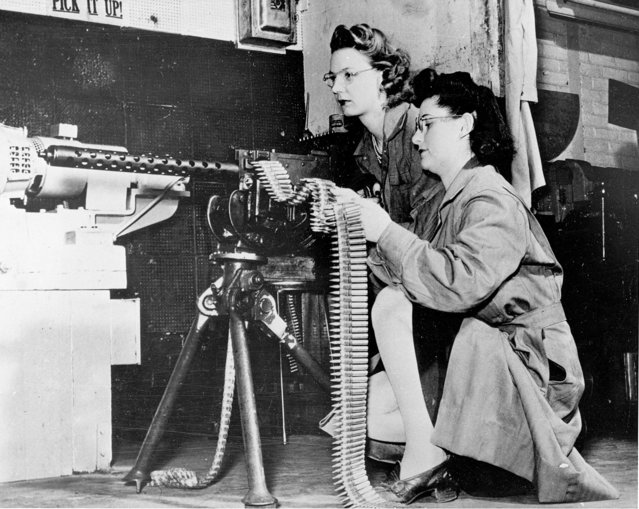 Mae Zelinsky, left, and Betty O'Beda test ammunition on a .30 caliber rifle at a Remington Arms plant on April 30, 1943. Many women took over jobs that were left vacant when men went overseas to fight in World War II. (Photo by AP Photo)
Details
09 May 2018 00:05:00,post received 0 comments
Popular tags:
All tags
Last searches: