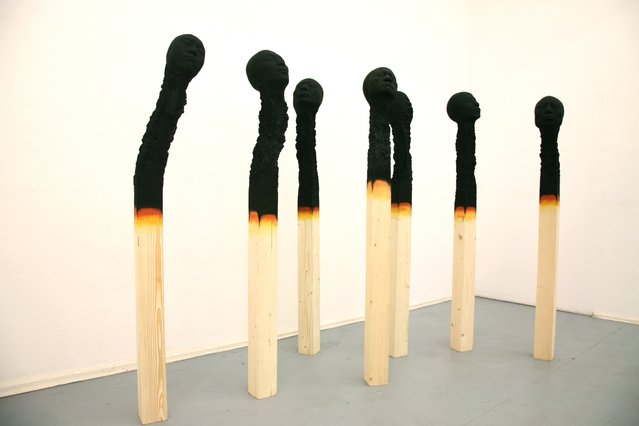 Perhaps providing social commentary on the way in which everyday life tends to burn people out over time, German artist Wolfgang Stiller has created “Matchstick Men.” Appearing on their own and in matchbox-like “coffins,” the collection was created in Stiller’s studio by combining various head molds and bamboo wood scraps that were left over from a film production in Beijing.
Details
08 Mar 2013 11:42:00,post received 0 comments
Touching Reuters Most Popular Instagram 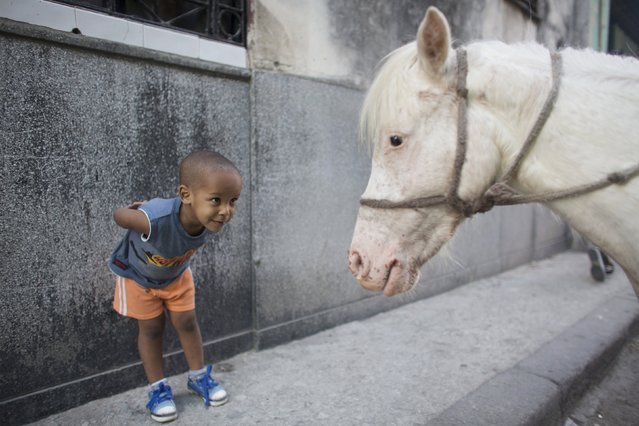 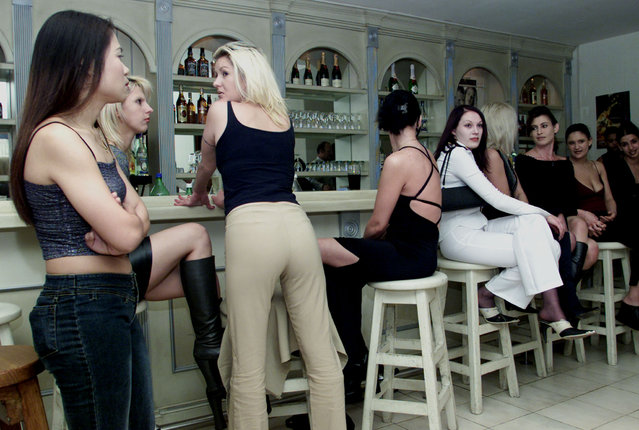 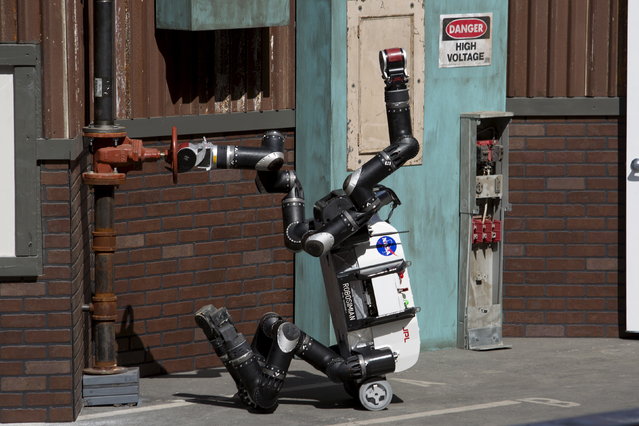 Reuters multi-award winning photographers are celebrated here in a three part retrospective on the 30th anniversary of the service's launch. They have captured dramatic images illustrating the human tragedy of natural disaster and war as well as the fallout of economic events across the continents, creating iconic images, recognised around the world. Here: an injured soccer fan is carried to safety by a friend after a wall collapsed during violence between fans before the European Cup final between Juventus and Liverpool at the Heysel stadium in Brussels, May 29, 1985. 39 people died, and a further 600 were injured. (Photo by Nick Didlick/Reuters)
Details
15 Feb 2015 13:43:00,post received 0 comments
Fact Damir Sagolj – Reuters Photojournalist of the Year 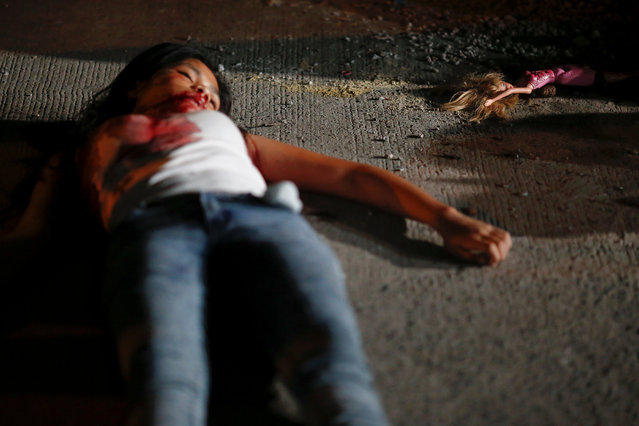 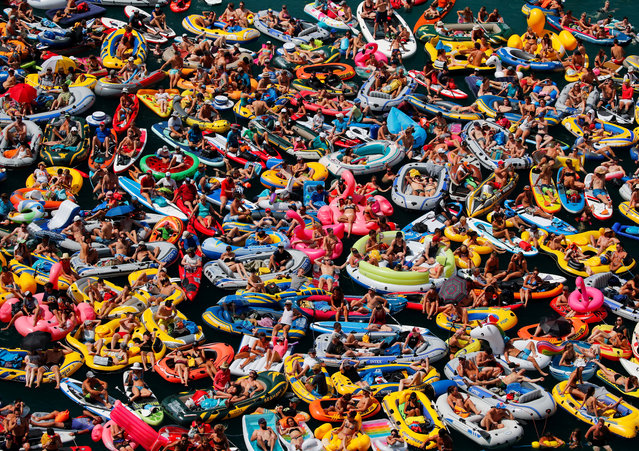