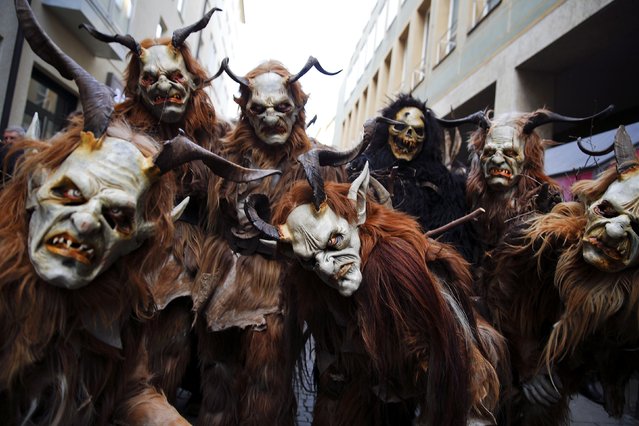 Men dressed as “Krampuss” prepare to parade at Munich's Christmas market, December 13, 2015. Young single men will wear the traditional attires known as “Krampusse”, consisting of animal skins and masks, with large cow-bells to make loud and frightening noises and parade through the city. They follow “Saint Nicholas” from house to house in December each year to bring luck to the good and punish the idle. (Photo by Michael Dalder/Reuters)
Details
15 Dec 2015 08:02:00,post received 0 comments
Fact Classic Car Owners In Jordan For The «2011 Jordan Classic» 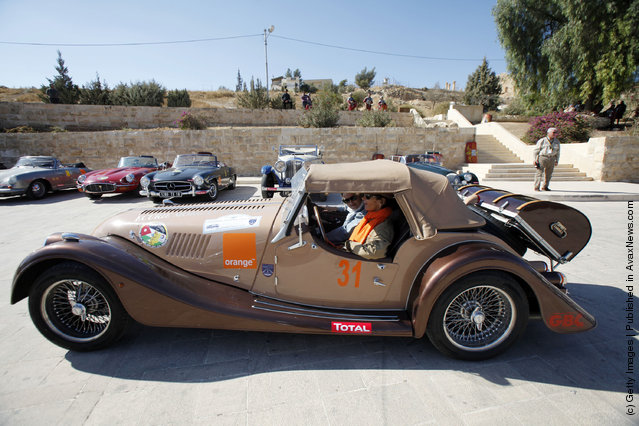 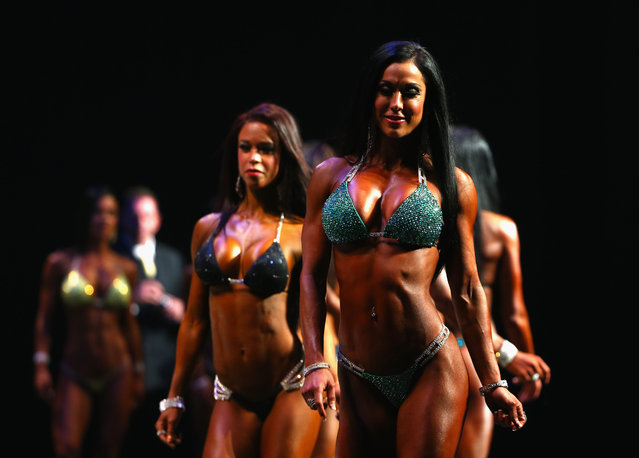 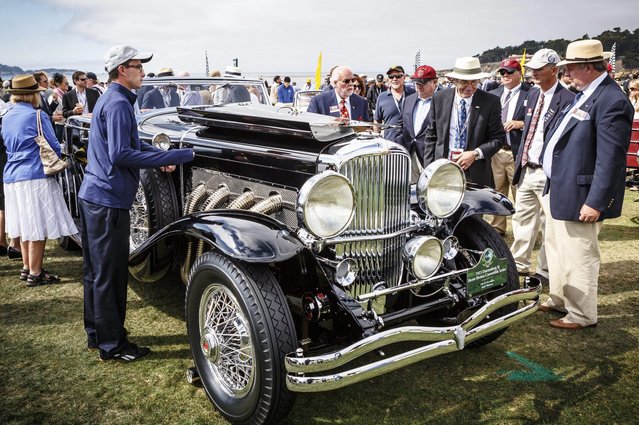 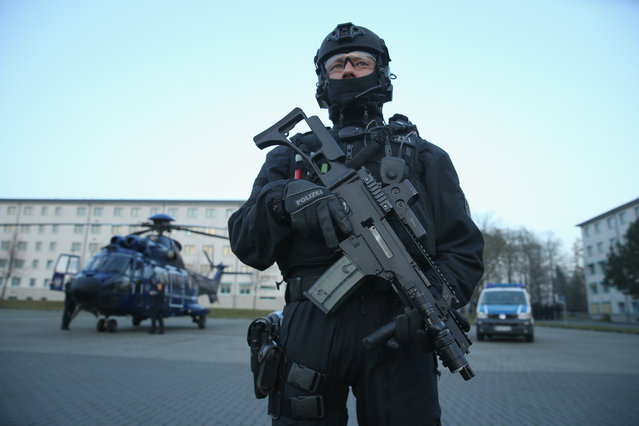 Members of the new BFEplus anti-terror unit of the German federal police holds a G36C automatic weapon after taking part in a capabilities demonstration at a police training facility on December 16, 2015 in Ahrensfelde, Germany. The BFEplus, whose acronym stands for Beweissicherungs und Festnahme Einheit, or Evidence Safeguarding and Arrest Unit, is to support the GSG9 police special forces unit in containing domestic terror threats. Germany is on high-alert following the November Paris terror attacks and a credible threat at the Germany vs. Holland football match in Hanover. (Photo by Sean Gallup/Getty Images)
Details
18 Dec 2015 08:01:00,post received 0 comments
Fact Refill at German Zoos 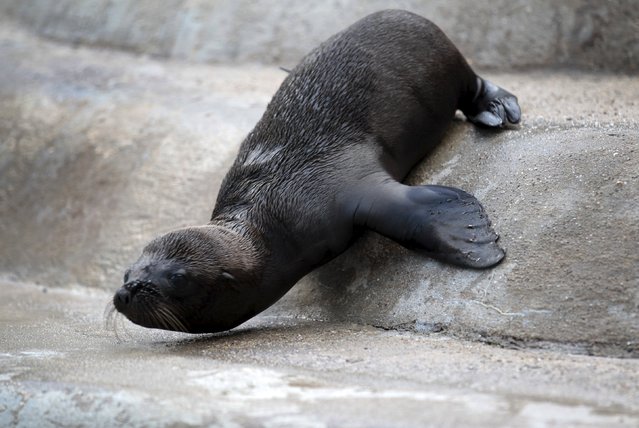 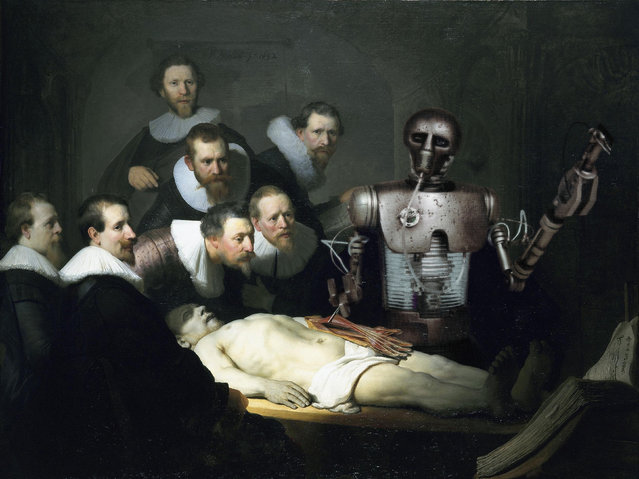 An artist has given classic paintings new hope – by adding Star Wars elements into the famous works. David Hamilton, 50, put his unique twist on paintings by the likes of Monet, Munch, Rembrandt and Van Gogh. The creative artist, from Livingston, Scotland, came up with the idea while flicking through a book of classic paintings. As a Star Wars fanatic he thought to himself how funny it would be funny to see a Stormtrooper incorporated into one of the works. Here: Rembrandt, The Anatomy Lesson of Dr. Nicolaes Tulp. (Photo by Dave Hamilton/Caters News)
Details
11 Feb 2015 13:18:00,post received 0 comments
Touching In Rural Georgia, a Junkyard of Classic Cars 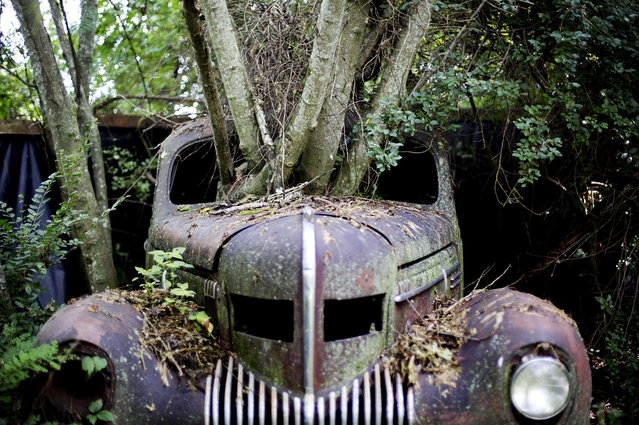 Trees grow through the windshield of a 1937 Chrysler Imperial as it sits at Old Car City, the world's largest known classic car junkyard Thursday, July 16, 2015, in White, Ga. Over 4,000 classic cars decorate 32 acres of forest which have been turned into a junkyard museum by owner Walter Dean Lewis. The two grew up playing in the cars on the lot which started as a general store selling auto parts in 1931 by Lewis' parents. Lewis stopped selling parts about six years ago when he realized he could sustain the business more as a museum, charging $15 for visitors just looking, and $25 for photographers. Many of the cars have never moved in over 30 years and in some cases, trees now grow through them, even lifting some off the ground. (Photo by David Goldman/AP Photo)
Details
17 Jul 2015 13:14:00,post received 0 comments
Popular tags:
All tags
Last searches: