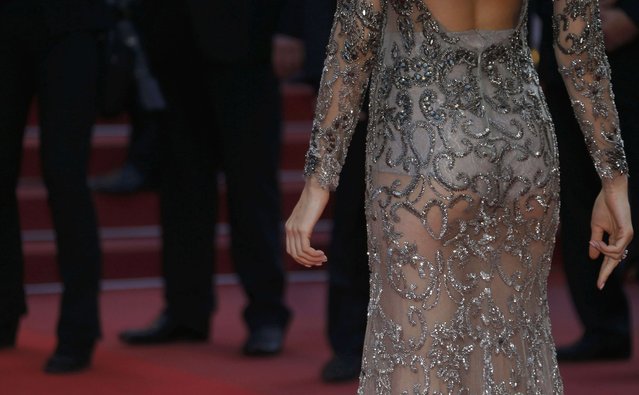 Model Luma Grothe poses on red carpet as he arrives for the screening of the film “Julieta” in competition at the 69th Cannes Film Festival in Cannes, France, May 17, 2016. (Photo by Regis Duvignau/Reuters)
Details
18 May 2016 13:52:00,post received 0 comments
Fact Dresses this Week 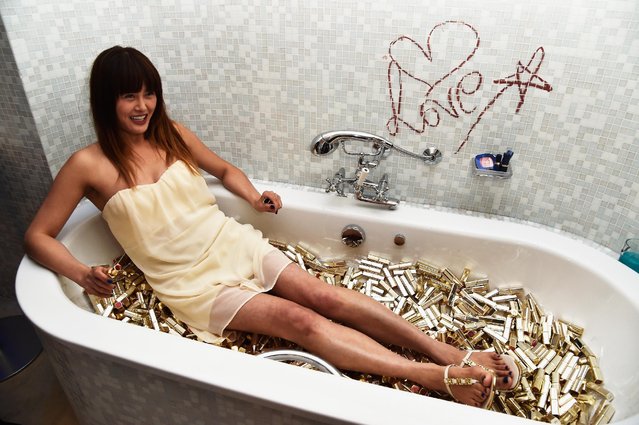 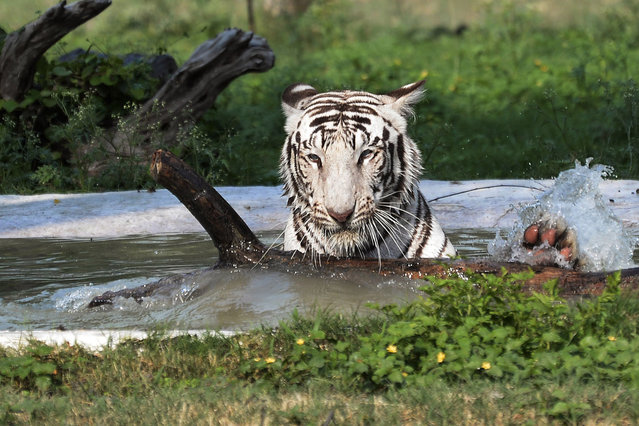 An Indian white tiger cools off in a pond in its enclosure at Chhat Bir Zoo on the outskirts of Chandigarh on May 22, 2016. Temperatures have soared to a scorching 51 degrees Celsius in one Indian city, meteorologists said, with the ferocious heat setting a new national record. Northern Phalodi wilted as the mercury reached a new high on May 20, equivalent to 123.8 Fahrenheit, beating a 60-year-old record. (Photo by Shammi Mehra/AFP Photo)
Details
29 May 2016 09:27:00,post received 0 comments
Fact Dresses this Week 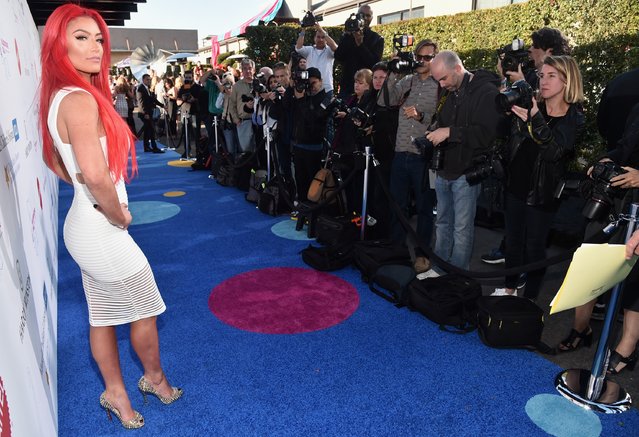 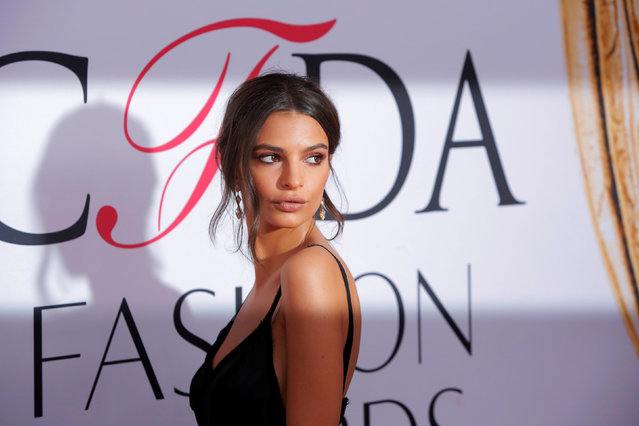 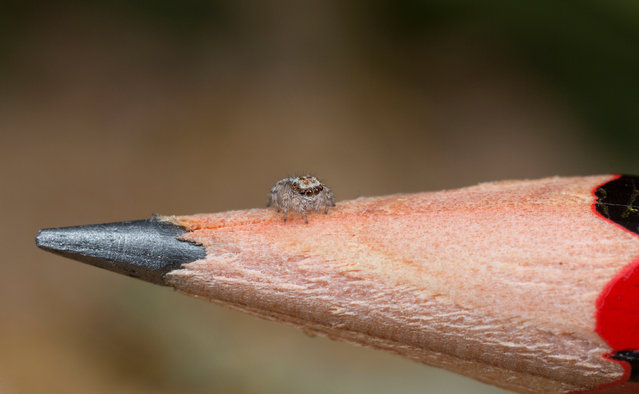 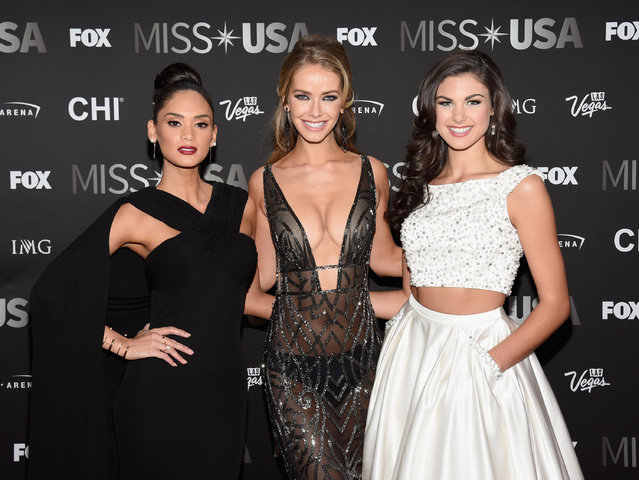 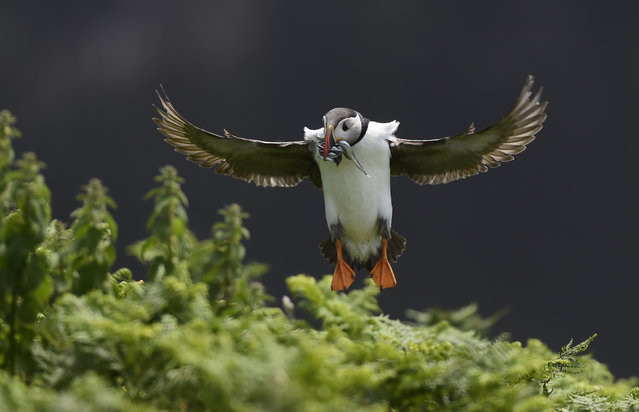 A Puffin jumps into its burrow with a mouthful of sea eels to feed its chick on Skomer Island, Pembrokeshire in Wales, Britain June 21, 2016. (Photo by Rebecca Naden/Reuters)
Details
26 Jun 2016 13:00:00,post received 0 comments
Popular tags:
All tags
Last searches: