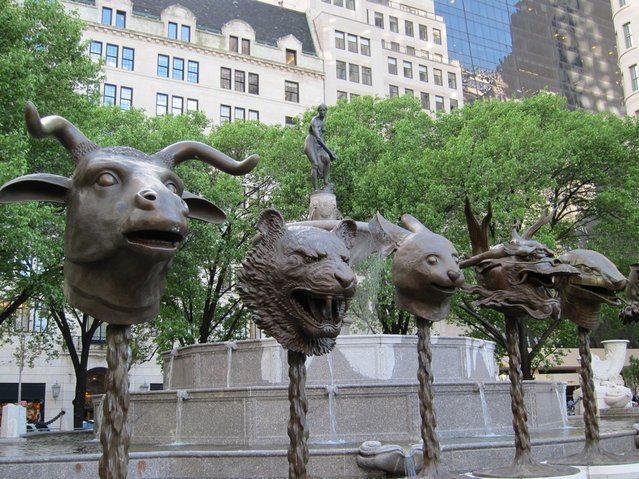 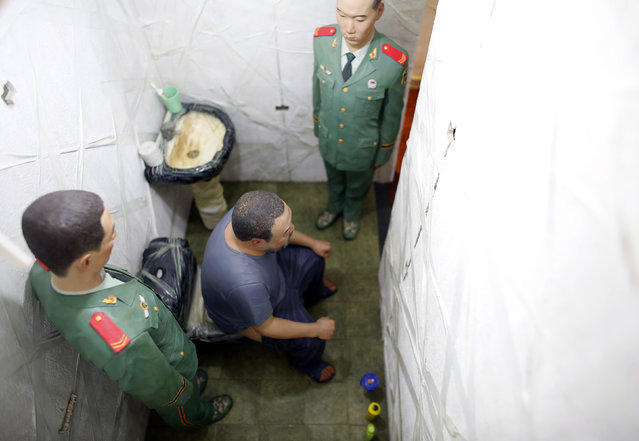 A view of an installation as part of the “S.A.C.R.E.D” exhibition by Chinese artist Ai Weiwei during the 55th La Biennale of Venice, in the church of Sant'Antonin in Venice May 28, 2013. (Photo by Stefano Rellandini/Reuters)
Details
26 Sep 2014 13:11:00,post received 0 comments
Touching Installation “Sunflower Seeds” By Chinese Artist Ai Weiwei 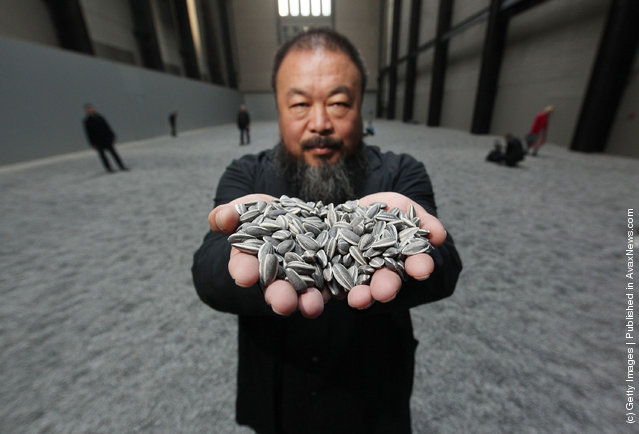 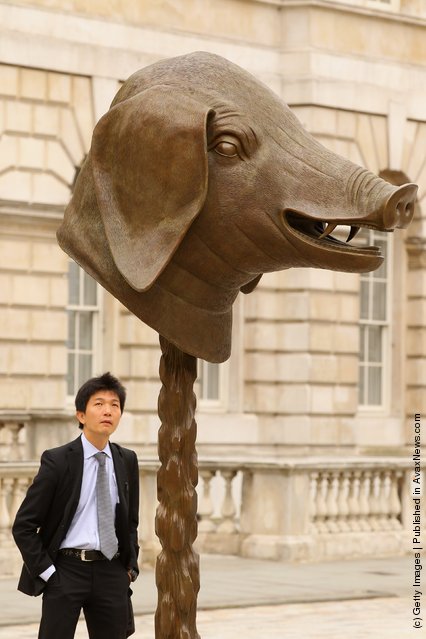 A man admires a sculpture in the series entitled 'Circle of Animals/Zodiac Heads' by Chinese artist Ai Weiwei in the courtyard of Somerset House on May 11, 2011 in London, England. The installation comprises of 12 bronze heads of animals which feature in the Chinese zodiac. The artist Ai Weiwei, who is outspoken in his criticism of the Chinese administration, was detained by authorities in Beijing on April 3, 2011 and his whereabouts remain unknown.
Details
12 May 2011 07:44:00,post received 0 comments
Publication archive:
←   →
Popular tags:
All tags
Last searches: