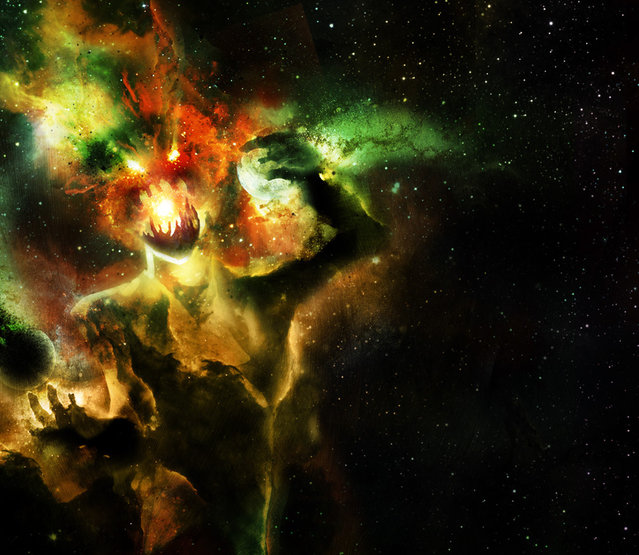 Freelance illustrator and graphic designer Aurélien Police was born in France in 1978. He has already worked and is currently working on projects for the music and publishing industries (book covers, CD design, children book illustrations). He uses computer as melting pot to mix up all sorts of raw materials, erasing the frontiers between all possible media so as to provide his pictures with a graphic finishing of his own. Flirting with various themes -often associated with fantasy, detective or supernatural- allows him to translate in pictures his own personal vision of those genres.
Details
15 May 2014 11:56:00,post received 0 comments
Touching “Astro” the Horse Gets Stuck in the Mud 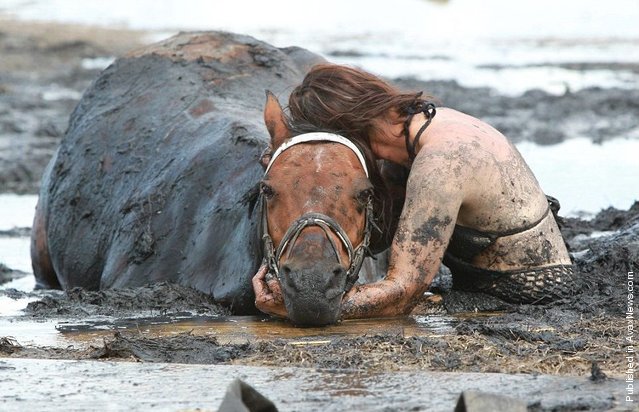 Owner Nicole Graham works with volunteers from CFA and SES tries to dig out her horse “Astro” who became stuck up to his neck in mud at Avalon Beach on February 26, 2012 in Geelong, Australia. The tide was fast-rising, but the rescuers managed to get him out in time. (Photo by Peter Ristevski/Newspix)
Details
01 Mar 2012 09:57:00,post received 0 comments
Publication archive:
←   →
Popular tags:
All tags
Last searches: