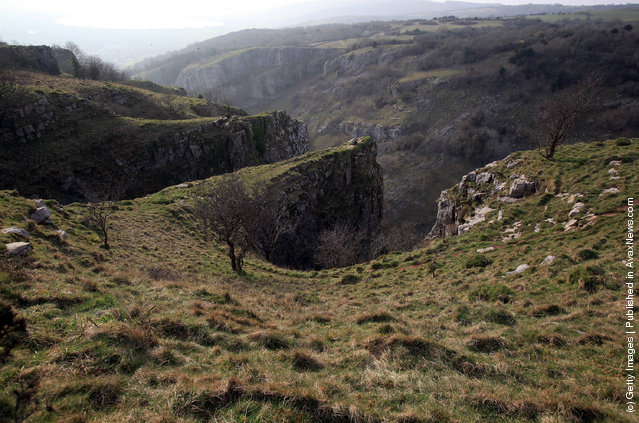 Photo: A general view of Cheddar Gorge is seen on March 22, 2012 in Cheddar, England. With only a few months to go until the opening ceremony of the London 2012 Olympic games, Britain's tourist industry is hoping to benefit from the influx of athletes, officials and visitors. (Photo by Matt Cardy/Getty Images)
Details
23 Mar 2012 11:34:00,post received 0 comments
Publication archive:
←   →
Popular tags:
All tags
Last searches: