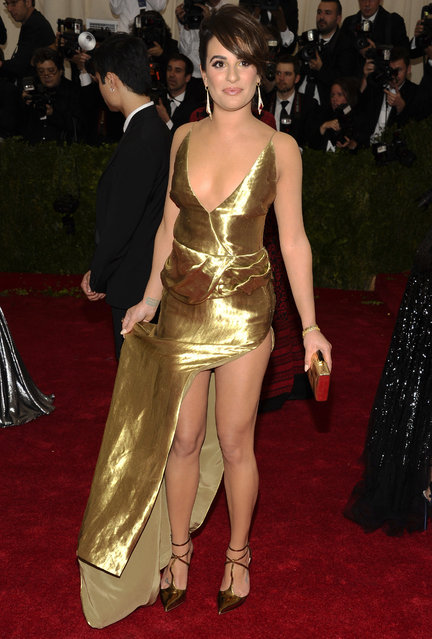 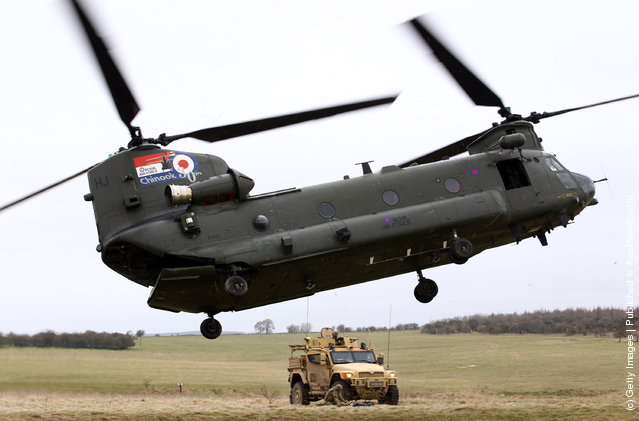 Soldiers from 12 Mechanized Brigade perform a simulated casualty evacuation at the Ministry of Defence training area at Copehill Down on Salisbury Plain on March 9, 2012 in Wiltshire, England. The Defence Secretary Philip Hammond visited the military facility to meet soldiers from the Brigade who are shortly to deploy to Afghanistan for Operation Herrick 16, and troops from the 3rd Battalion, the Yorkshire regiment which lost five of the six men who died this week in the deadliest single attack in Afghanistan since 2001. (Photo by Matt Cardy/Getty Images)
Details
10 Mar 2012 12:55:00,post received 0 comments
Touching Simply Some Photos 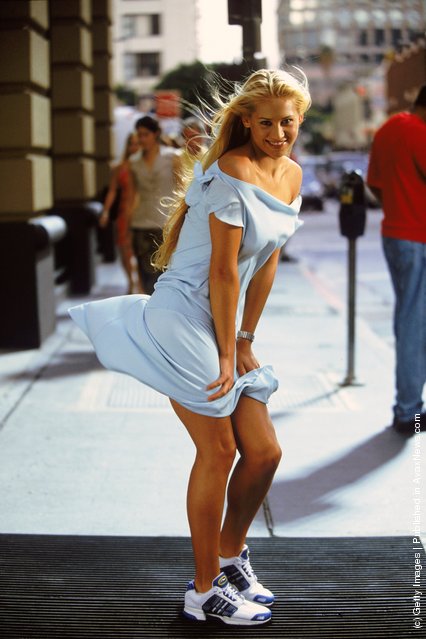 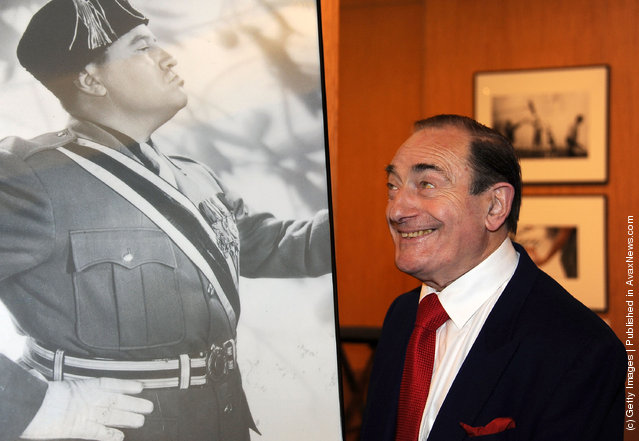