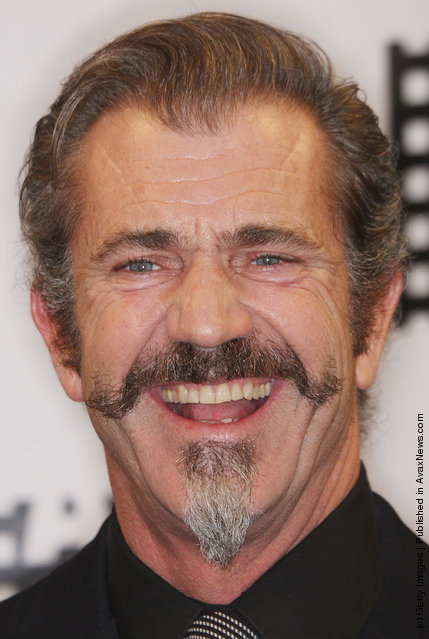 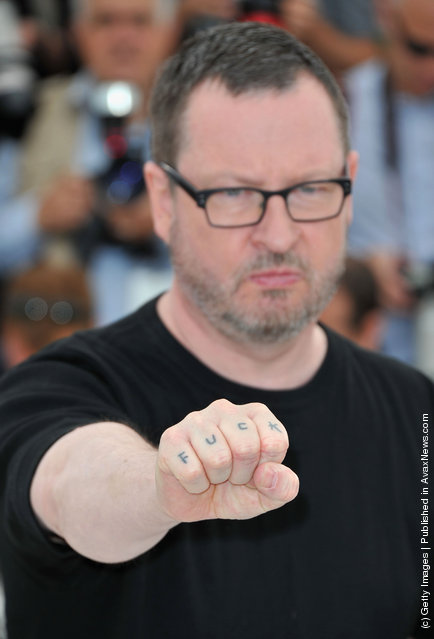 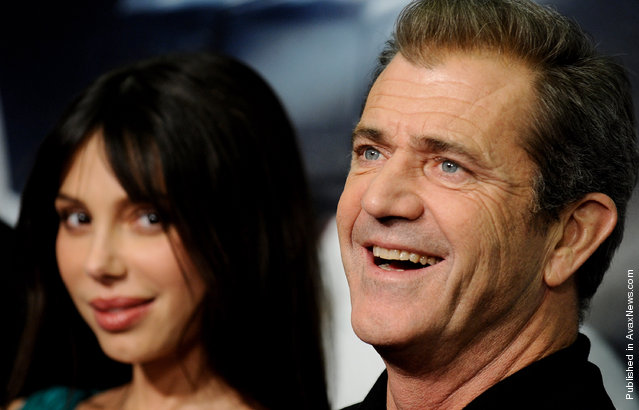 “Actor and director Mel Gibson has pleaded no contest to a “misdemeanour” battery charge after a fight with then-girlfriend Oksana Grigorieva in 2010. Gibson, 55, was placed on probation for 36 months and ordered to attend a year of domestic violence counselling. The complaint accuses Gibson of “wilfully and unlawfully” using force and violence against Ms Grigorieva. A misdemeanour charge is generally considered a lesser criminal act than a felony charge in the US”. – BBC News