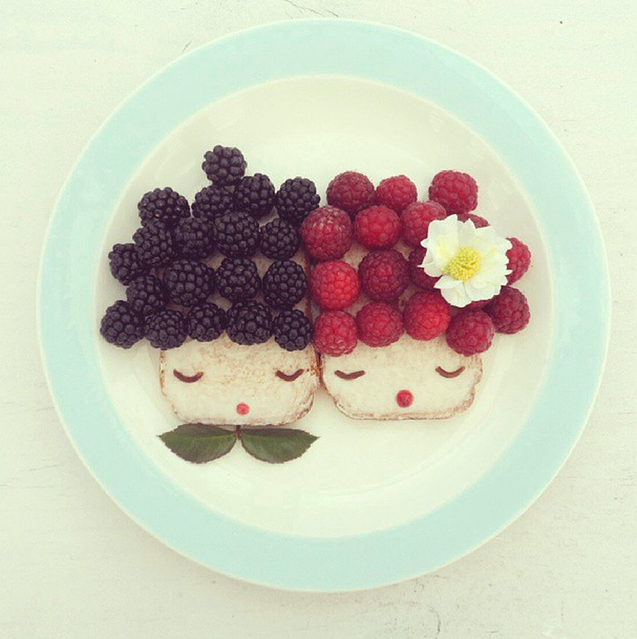 Sandra van den Broek from Netherlands creates the cutest character bento for her children’s. She’ll start by sketching the meal and prepares it with scissors, knives and toothpicks. Although you wouldn’t say, it usually takes Sandra only one hour to make a meal. She likes to make something practical, something for everyone to be able to follow. And if you look closely, you can see that it wouldn’t be too hard to make these bentos yourself.
Details
04 Sep 2014 10:29:00,post received 0 comments
Educative Fort Bourtange In Netherlands 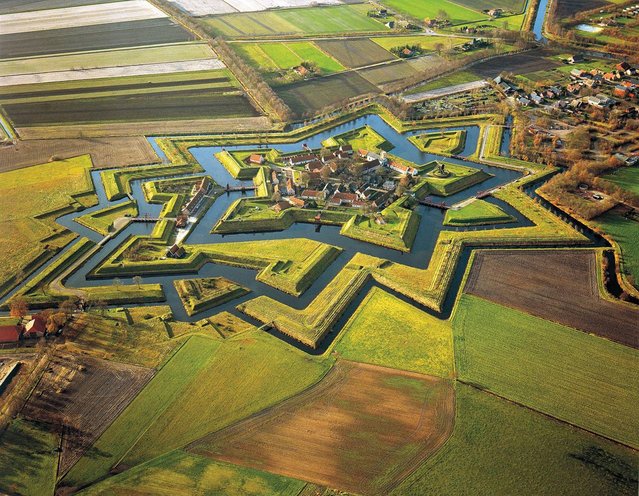 Fort Bourtange is a star fort located in the village of Bourtange, Groningen, Netherlands. It was built in 1593 under the orders of William the Silent. Its original purpose was to control the only road between Germany and the city of Groningen, which was controlled by the Spaniards during the time of the Eighty Years' War.
Details
18 Jun 2014 10:41:00,post received 0 comments
Publication archive:
←   →
Popular tags:
All tags
Last searches: