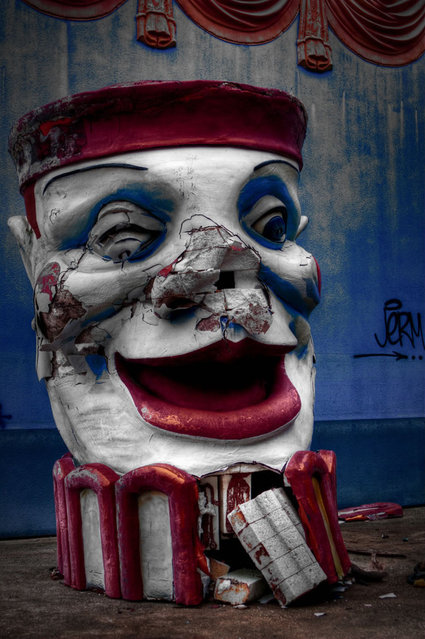 Six Flags New Orleans, also abbreviated to SFNO, is an abandoned theme park in New Orleans, Louisiana, that has been closed since just before Hurricane Katrina struck in August 2005 and is currently owned by the city of New Orleans. Six Flags had previously owned the park since March 2002, but after assessing the devastation caused by Hurricane Katrina and the related exorbitant expenses of repairing the damage, sought to terminate their 75-year lease with the city, beginning in July 2006 and finally succeeding in September 2009. The park is located in Eastern New Orleans, in the Ninth Ward of the city, off Interstate 10. Despite various announced plans to redevelop the site, as of 2014, it is still an abandoned amusement park in extremely poor condition. It is a well-known urban exploration destination.
Details
29 Apr 2014 12:06:00,post received 0 comments
Publication archive:
←   →
Popular tags:
All tags
Last searches: