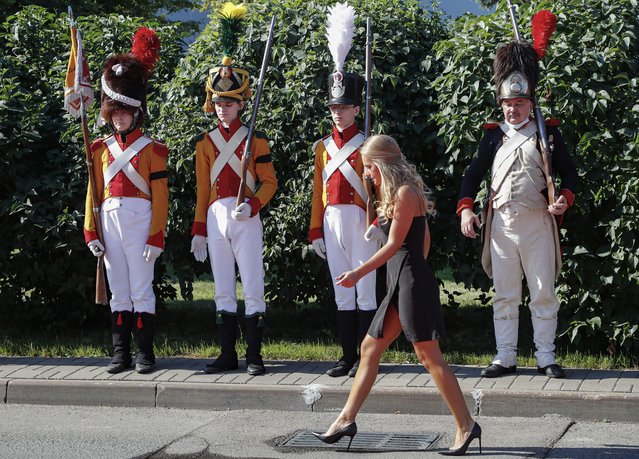 A woman passes Members of historical clubs dressed in the uniform of French soldiers during ceremony of repatriation of the remains of French General Charles-Etienne Gudin de la Sablonniere, participant in the French Revolutionary wars and Napoleonic wars, to France in Moscow airport Vnukovo-3, Russia, 13 July 2021. (Photo by Sergei Ilnitsky/EPA/EFE)
Details
23 Jul 2021 09:07:00,post received 0 comments
Fact A Look at Life in Russia 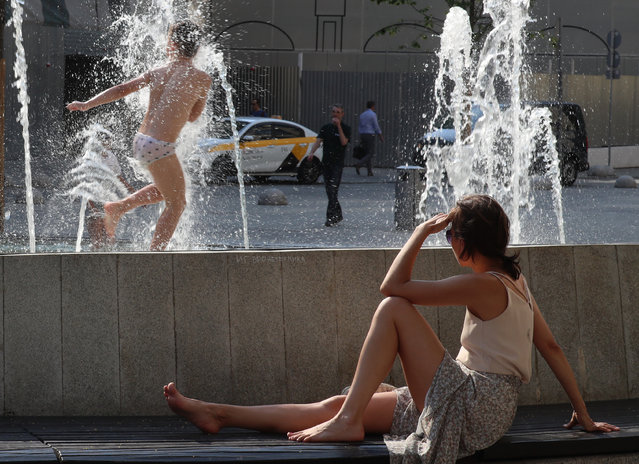 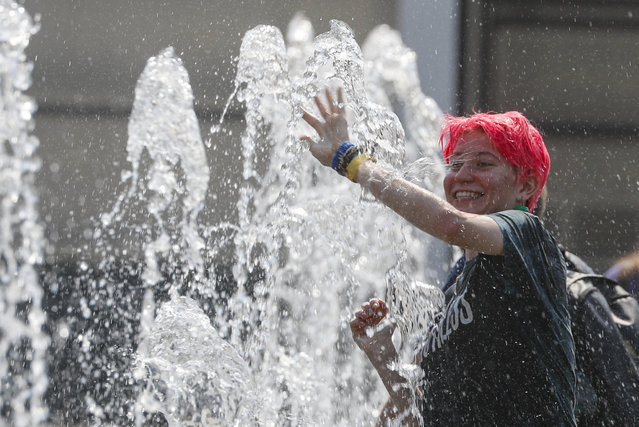 A girl plays in a water-jets fountain in Moscow, Russia, 23 June 2021. The temperature exceeded 36 degrees Celsius in Moscow. The weather in Moscow broke the temperature record high of the day, held since 1948, when meteorologists recorded +33.6. (Photo by Sergei Ilnitsky/EPA/EFE)
Details
02 Jul 2021 09:42:00,post received 0 comments
Fact A Look at Life in Russia 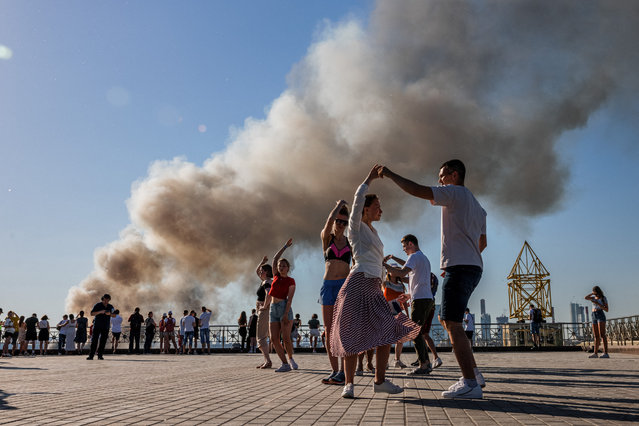 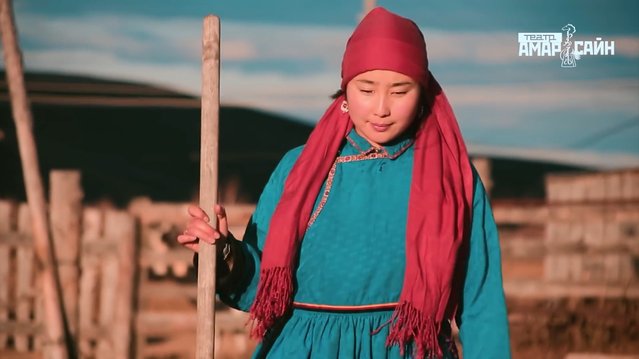 Erzhena Zhamyanova (“Amar Sain” theater) and Buryat folk instruments orchestra – Dance Monkey. “Dance Monkey” is a song by Australian singer Tones and I, released on May 10, 2019 as the second single (first in the US) from Tones and I's debut EP The Kids Are Coming.
Details
17 Jun 2021 06:37:00,post received 0 comments
Fact A Look at Life in Russia 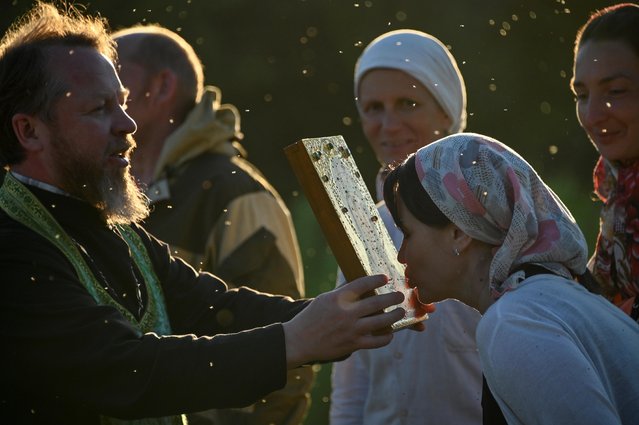 An Orthodox believer kisses an icon during a pilgrimage celebrating the icon of St. Nicholas in the village of Velikoretskoye in Kirov Region, Russia on June 6, 2021. At least 17 thousand pilgrims, loaded with backpacks and some of them barefoot, took part in a five-day and 150-kilometer-long journey from Kirov to the village of Velikoretskoye, according to the local media. (Photo by Alexey Malgavko/Reuters)
Details
12 Jun 2021 09:27:00,post received 0 comments
Funny Clip of the Day: LITTLE BIG – EVERYBODY (Little Big Are Back) Official Music Video

LITTLE BIG – EVERYBODY (Little Big Are Back) Official Music Video. Little Big is a Russian rave band founded in 2013 in Saint Petersburg. The team calls itself a satirical art collaboration, which relies on the music, visuals, and the show. The band was influenced by a variety of musicians from Cannibal Corpse, NOFX, Red Hot Chili Peppers, Rammstein, and The Prodigy to Mozart and Vivaldi.
Details
06 Jun 2021 07:35:00,post received 0 comments
Fact A Look at Life in Russia 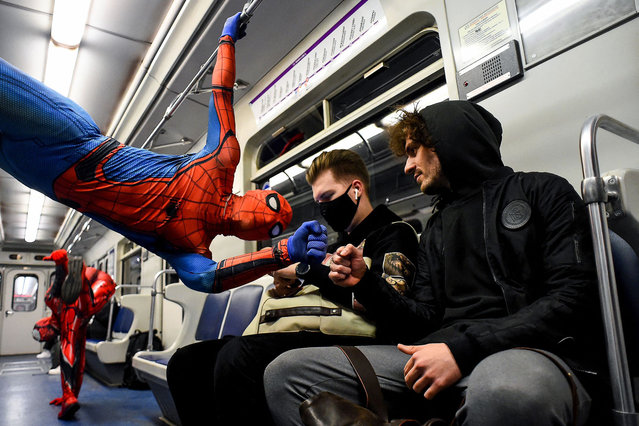