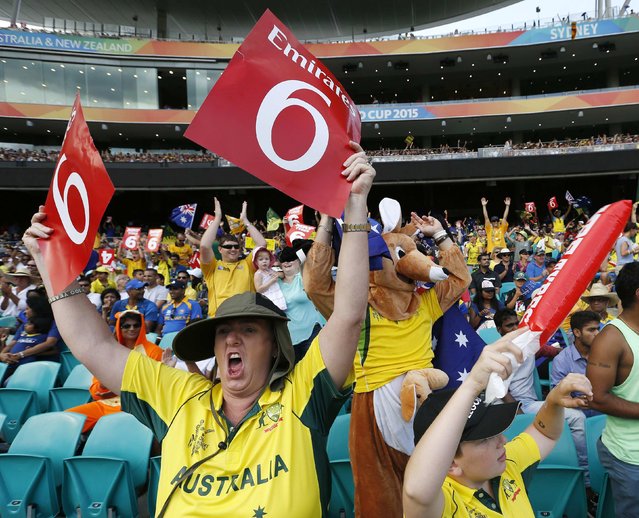 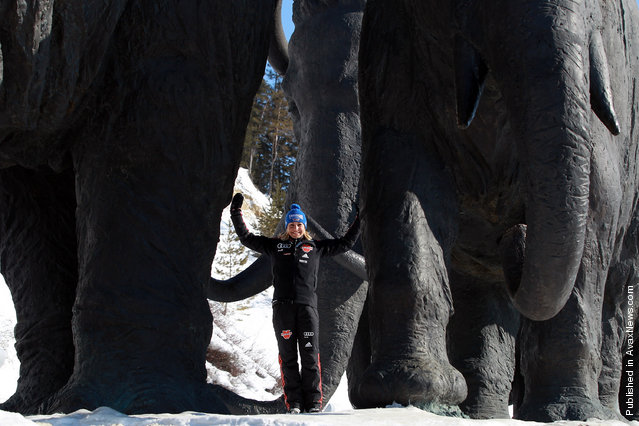 Magdalena Neuner poses in front of mammoth figures during a photocall of the German Biathlon Woman Team at the Archeopark on March 10, 2011 in Khanty-Mansiysk, Russia. On the territory of Archeopark are mammoth sculptural compositions, made of bronze. Mammoths lived in Ugra 70-10 thousand years ago and were members of the Pleistocene, or also called 'the mammoth fauna. The growth figures exceed the natural factor 2-3 times.
Details
10 Mar 2011 14:09:00,post received 0 comments
Publication archive:
←   →
Popular tags:
All tags
Last searches: